Marc Andrew (Drew) Gauthier was born in 1995, in Fort Erie, Ontario.  He grew up in the community for 19 years, following in his grandfather Bob Paynes footsteps of being very involved in the local community.  While in Fort Erie, Drew volunteered by coaching little league football, holding a seat on the Mayor's Youth Advisory Committee, and worked full time as a line cook.

Drew is very proud to be so close with his family, father Brian, mother Marni, and sister Julia. He enjoys spending time with his girlfriend Jessica and his house cat Buddy.

Drew attended Humber College in the Funeral Service Education Program in 2014, and completed his internship in the City of Toronto. He received his Funeral Director’s License in 2016 and looks forward to working in the Kawartha Lakes area as he lives above the funeral home in Bobcaygeon. 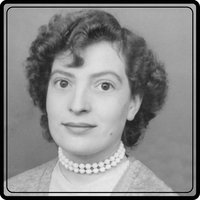 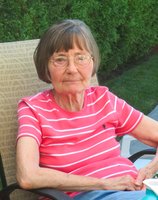 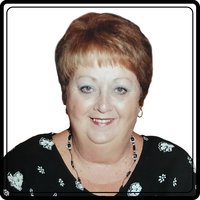 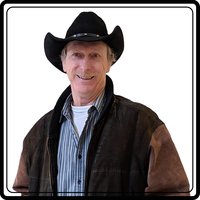 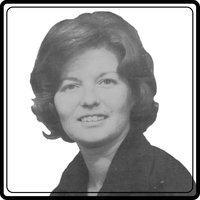 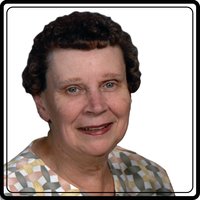 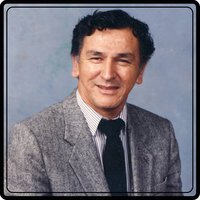 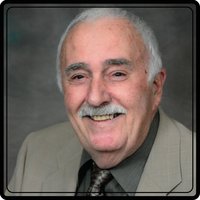 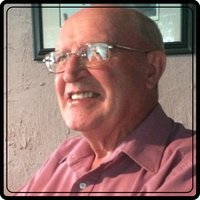 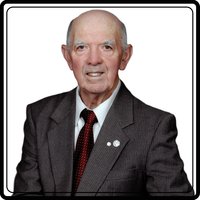 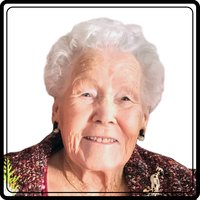 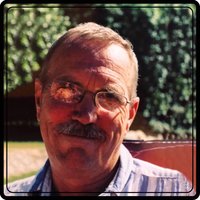 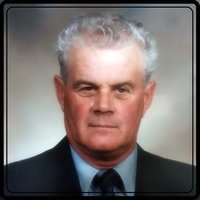 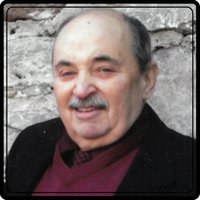 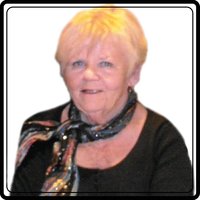 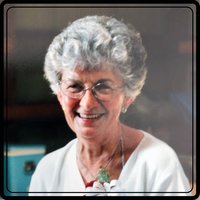 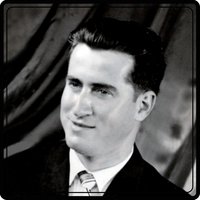 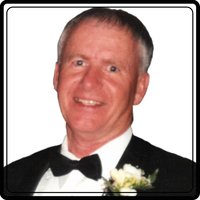 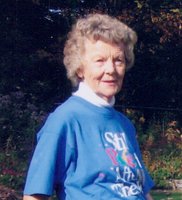 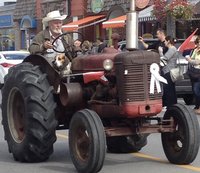 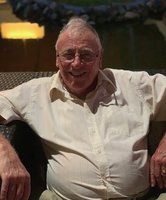 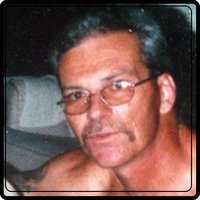 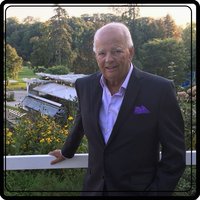 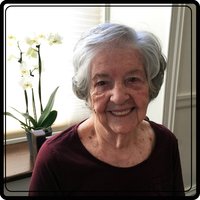 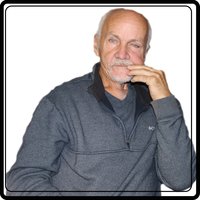