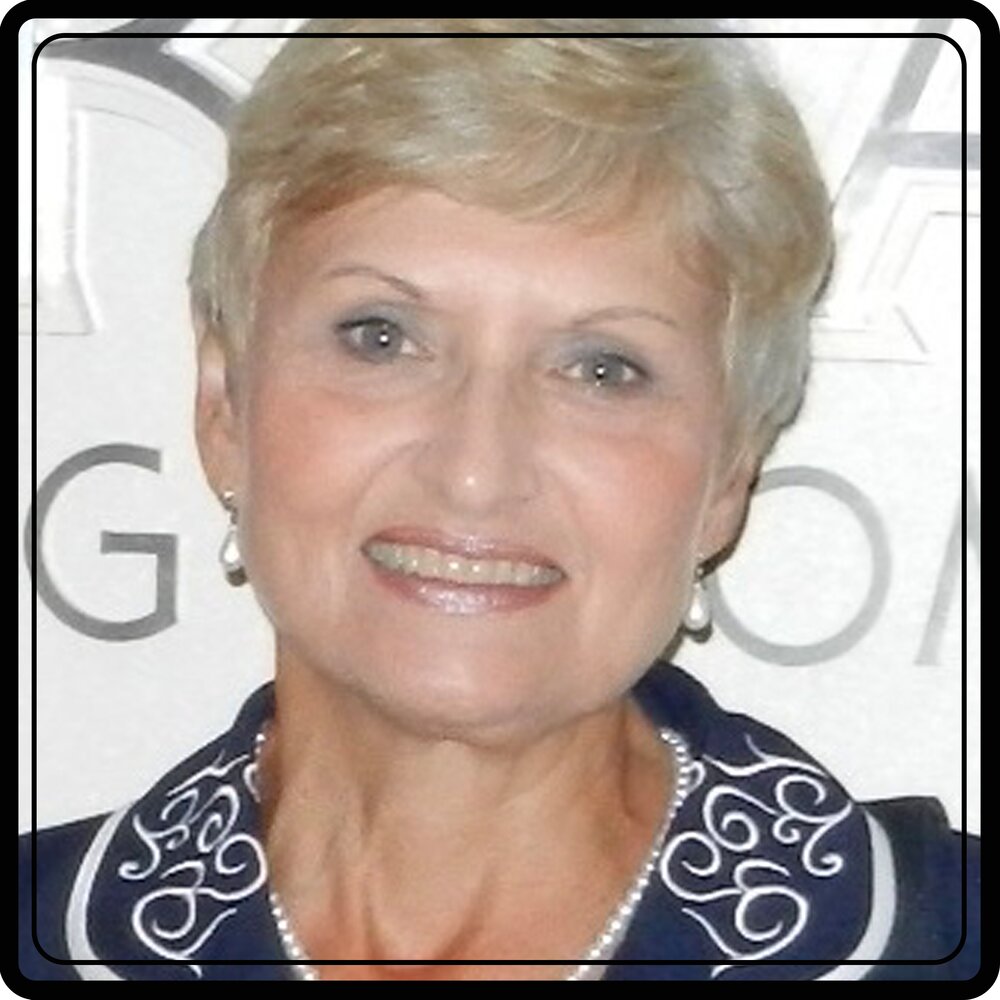 Diane Louise Lomicka French, 75, of Bobcaygeon, Ontario, Canada, was taken into her Savior’s arms on Sunday, February 13, 2022, in Dade City, Florida, where she shared a winter home at Travelers Rest Resort with her beloved husband of 16 years, C. Roy French.  She was the youngest of nine children, born to Harry and Gertrude (Helzel) Lomicka, on October 26, 1946.  Diane grew up in Jeannette, Pennsylvania, and attended Jeannette Senior High School, graduating in 1964.  She began her work career at West Penn Power Company in Greensburg, Pennsylvania, and life changes took her eventually to New York and Canada where she held various administrative positions with Kodak, Metro Toronto, General Foods, Bobcaygeon Chamber of Commerce, the Monk Funeral Home and a private CPA office.

Diane was a member of Bethel Evangelical Missionary Church in Lindsay, Ontario, and played the piano for over 15 years at the Fellowship Baptist Church in Bobcaygeon.   She also was involved in the founding of the Lindsay Crisis Pregnancy Center.   She loved music and was most recently in the Travelers Rest church choir and the Travelettes singing group.  Diane and Roy enjoyed golfing and traveling, and many happy times with their family.  Diane was beautiful, inside and out, and her strong faith always shone through.  She was loving, intelligent, had a wonderful sense of humor, was talented in so many ways, and brought joy to everyone around her.  Her family loved her so and will dearly miss her.

Friends and relatives may call at THE HENDREN FUNERAL HOMES, MONK CHAPEL, 6 Helen Street, Bobcaygeon on Thursday May 5, 2022 from 2-4 & 7-9 PM.  A funeral service will be held in the chapel on Friday May 6, 2022 at 11:00 AM.  Interment Verulam Cemetery, Bobcaygeon.  A reception will follow in the reception room of the funeral home.  Memorial donations may be made to Kawartha Lakes Pregnancy Centre as expressions of sympathy, and may be made by contacting the funeral home at www.hendrenfuneralhome.com or by calling 705-738-3222.

Services for Diane French
There are no events scheduled. You can still show your support by sending flowers directly to the family, or planting a memorial tree in memory of Diane French.
Visit the Tribute Store
Share A Memory
Send Flowers