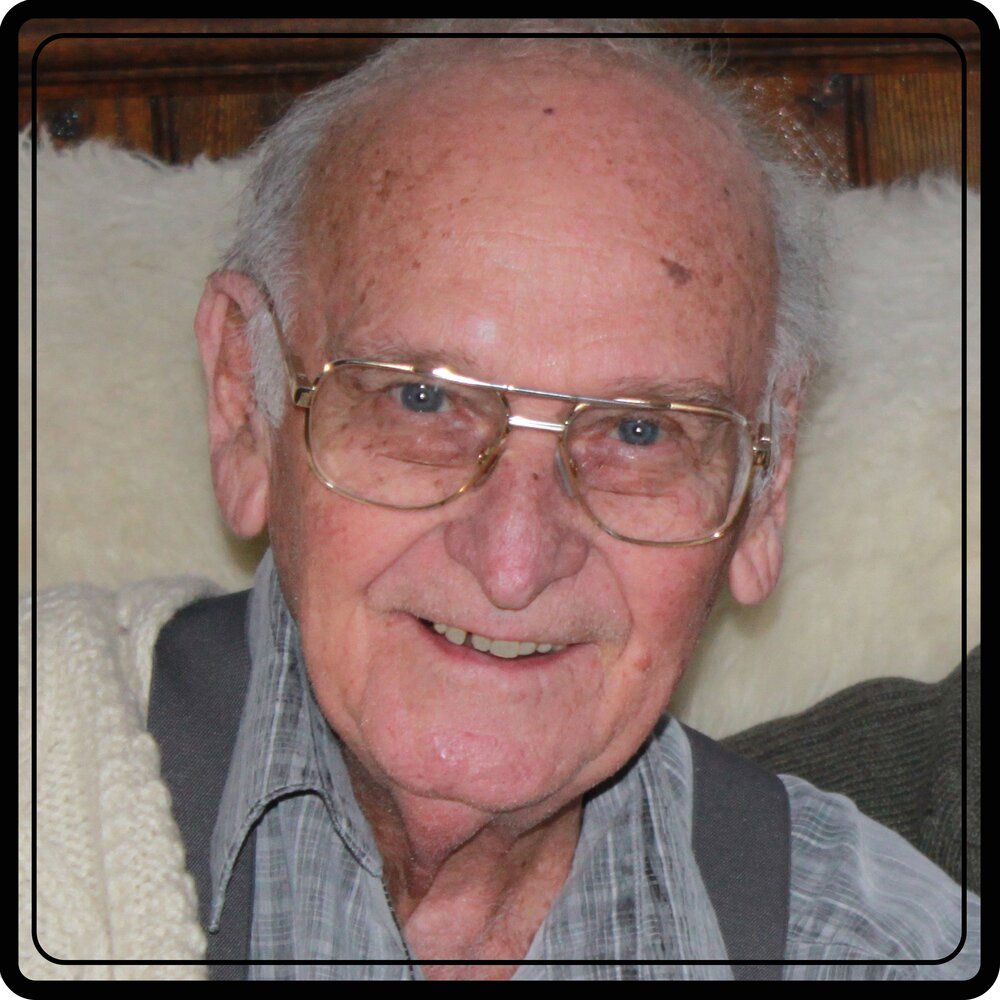 It is will great sadness we inform you of the passing of Charles Harry Mélizan at Peterborough Regional Health Centre, two months shy of his 94th birthday. Charles, former owner of Three Castles Resort in Buckhorn, was the eldest son of Henri and Thelma Mélizan, brother to Gloria Hart (deceased), Richard and Yvonne Rothwell. Born in Santiago de Cuba, Cuba and raised in Port of Spain, Trinidad, he is pre-deceased by his wife, Diana Gillian Mélizan (nee Rust) and survived by his children Susan Conway (Todd), Ian (Sandra) and Louis (Korin). Grandfather to Peter, Charlotte, Kate, Shannon, Ashley, Poppy, Georgia and Harriet.

Charles led a rich, diverse and rewarding life. He spent much of his 20's in Canada, from Quebec to Alberta before returning to Trinidad to help his Dad with the family's cocoa estate. He would later marry, raise a family and build a ceramics factory and a chicken farm before returning to Canada in the early 1980's. His nearly 30 years at Three Castles Resort and owning a horse farm in nearby Ennismore gave him much satisfaction. We will miss his stories, his generous smile and laugh and his unshakeable will to follow his dream. Rest in Peace Dad. We love you.

In lieu of flowers, a donation to the Alzheimer Society of Canada would be appreciated by the family and may be made by contacting the funeral home at www.hendrenfuneralhome.com or by calling 705-652-3355.