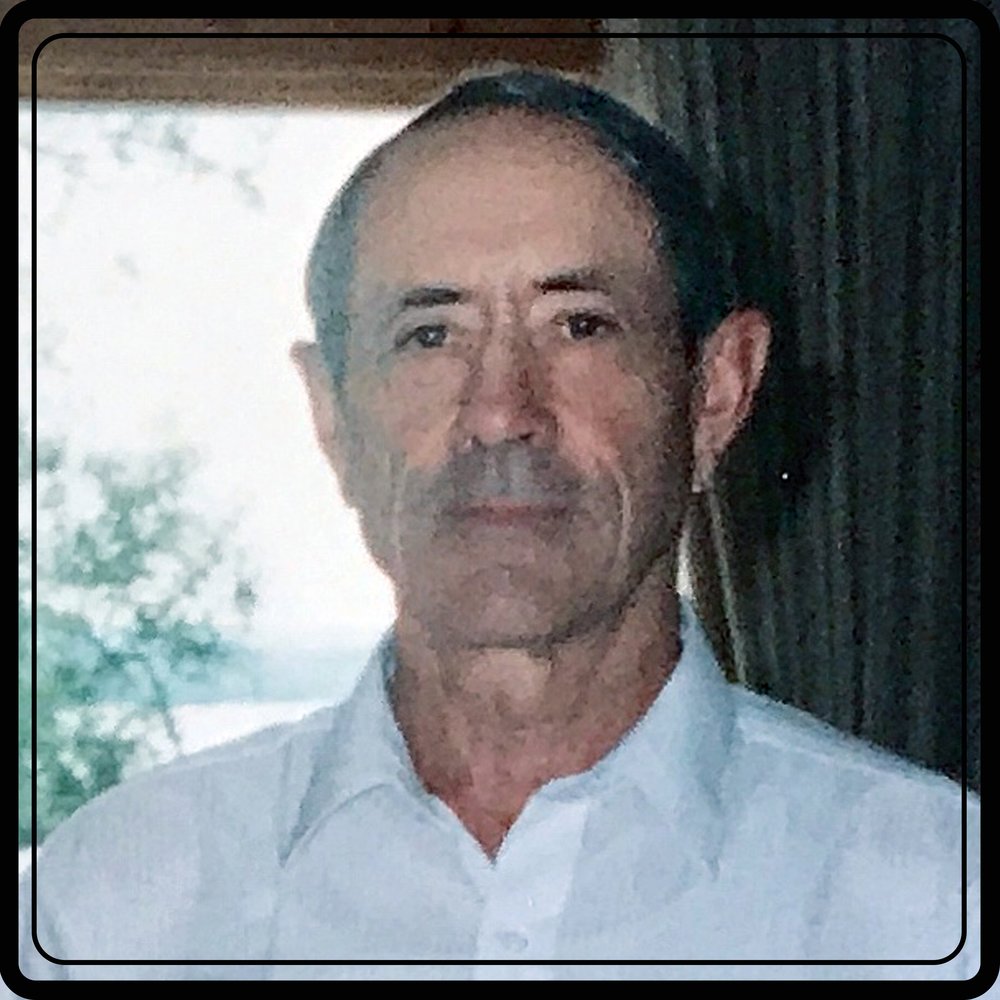 MOHER, William Joseph, of Douro was welcomed home to our Lord at the age of 93, on August 1, 2019. Bill was born February 19, 1926, the first child of Frank and Elizabeth (Doherty) Moher. He is lovingly remembered by his brother John Moher (Marie) of Douro, his sister Margaret Lucas of Peterborough, and many nieces and nephews. Bill is predeceased by his sisters Loretto Moher (August 1, 1928), Elizabeth (Betty) Gooley (2008), and Frances Winn (2017). He is also predeceased by brothers-in-law John Gooley, Norman Winn, and Clem Lucas. Bill was raised on the family farm and remained there until his final years. As a boy he attended S.S. #4 and S.S. #7 schools in Douro, and later graduated from Lakefield High School. In addition to farming, he was employed by Madill and Post Garage and Ethicon Sutures of Peterborough. Bill enjoyed reading (especially about history), listening to Irish fiddle music, farming the land, Tim Horton’s coffee with friends, praying the Rosary, and great conversations about farming, the Second World War, and the “olden days” at Towns Store in Douro. Most important to him was his deep Catholic faith. He was a member of the Knights of Columbus. The family wishes to express sincere thanks to the Palliative Care Unit at PRHC for the extraordinary care Bill received. Friends and family will be received at the HENDREN FUNERAL HOME, 66 Queen Street, Lakefield on Sunday, August 4th from 2-4 and 7-9 p.m. A Catholic Funeral Mass will take place at ST. JOSEPH’S CHURCH, Douro on Monday, August 5th, at 11:00 a.m. Interment at St. Joseph’s Cemetery, Douro. Reception luncheon to follow in the Parish Hall. If desired, memorial donations to St. Joseph’s Douro Knights of Columbus would be appreciated by the family and may be made by contacting the funeral home at www.hendrenfuneralhome.com or by calling 705-652-3355.

To send flowers to the family or plant a tree in memory of William "Bill" Moher, please visit Tribute Store
Sunday
4
August