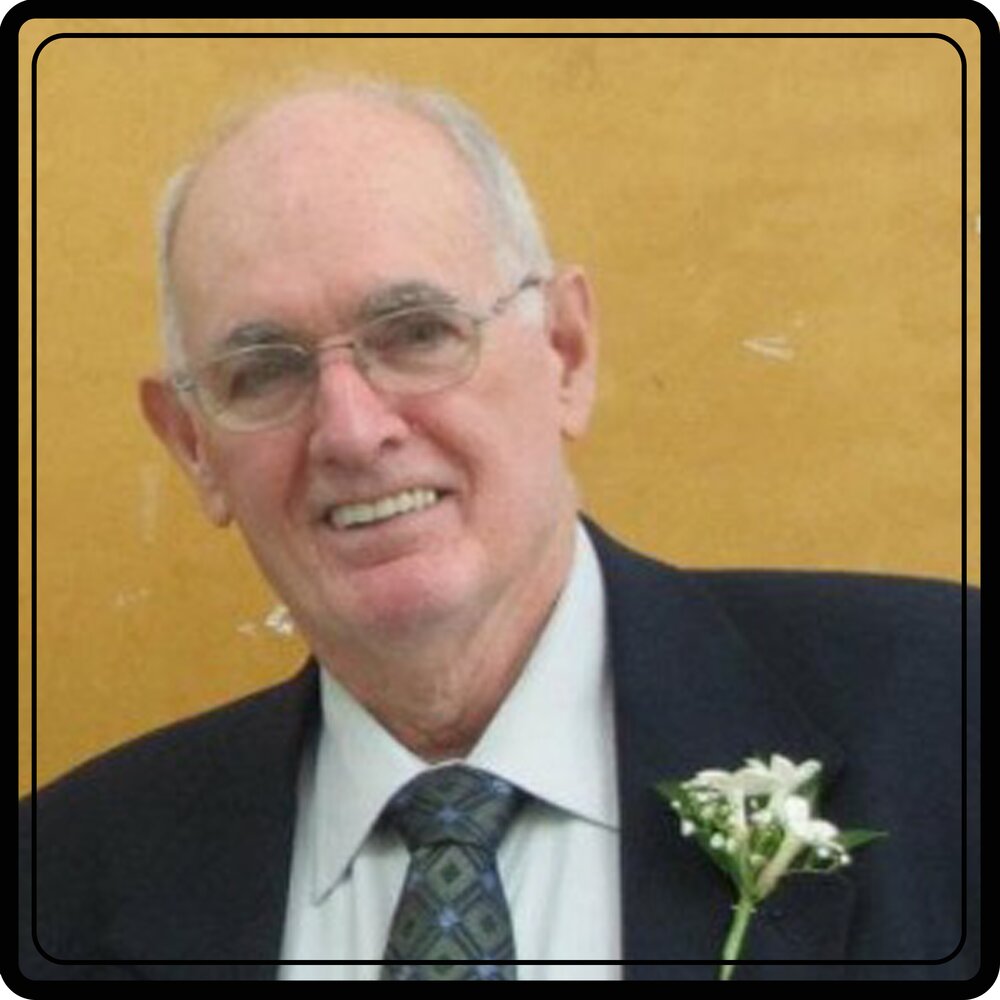 Please share a memory of Colin to include in a keepsake book for family and friends.
View Tribute Book

It is with great sadness that we announce the passing of Colin George Major.

Colin passed very peacefully with his wife and daughter by his side, on November 18, 2021 at the age of 82 years.

Colin and Anita were married February 3, 1962.  They were just shy of their 60th Anniversary.

Colin was an active soldier of the Salvation Army in Brampton and enjoyed his later years as an usher, which fit his warm generous personality.  He also enjoyed driving the truck for The Salvation Army food bank at Christmas.

Colin was very active in the community, as leader and trainer for the Boy Scouts of Canada. He enjoyed being active and was a member of Regency Racquet club, for a number of years, playing Tennis, Racquetball, and Squash, but most of all he loved socializing with the guys.  He refereed for the Chinguacousy Minor Hockey League, and, was an avid fan of watching his boys play.

Colin began his career in the printing trade. He worked his way up the ladder and became Pressroom manager. For years, he advocated for more training for the employees, and he eventually got his wish and became a trainer.  He was a strong advocate for health and safety training in the workplace.  When he retired his nickname was “Mr. Health & Safety”.

Colin was an avid golfer, who enjoyed his post retirement job as a grounds keeper at Peel Village Golf Course, and the fellowship with ‘the guys’.

Colin was quiet man, who loved kidding about.  If you knew him, you loved him.

In lieu of flowers, donations may be made to:

Services for Colin Major
There are no events scheduled. You can still show your support by sending flowers directly to the family, or planting a memorial tree in memory of Colin Major.
Visit the Tribute Store
Share A Memory
Send Flowers