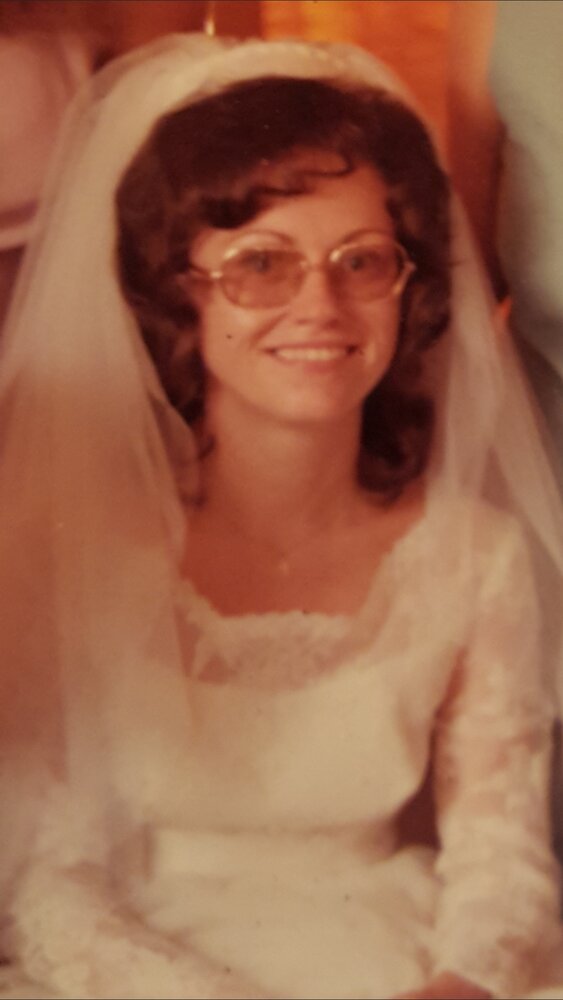 Passed away January 11th 2022 at North York Hospital. Doreen will be missed by her loving daughter Shannon Knapp (Scott) and son Brent Knapp. She will also be missed dearly by granddaughters Mya Gonzales-Knapp (Anthony), Brionna Cornfoot – Knapp and Grandson Tristan Knapp. Doreen predeceased her twin sister Irene Doucet and brothers Ken Gill and Norman Gill. Doreen will be greatly missed by many more family and friends, as well as her pug Tequila and all the squirrel friends she made out front with her patient hands and pockets of feed. Special thank you to her friends in her building, you were always good to her.

Doreen was a feisty woman that no matter what was a fighter that never let anything hold her back. She always spoke what she thought. She was loved more than words could do justice for.

Per Doreen’s wishes cremation has taken place, with no service to follow. She will be resting beside her late husband Douglas Knapp at Resthaven Memorial Gardens. In lieu of flowers and donations sharing your favourite memory with Doreen would be appreciated by the family.

Services for Doreen Knapp
There are no events scheduled. You can still show your support by sending flowers directly to the family, or planting a memorial tree in memory of Doreen Knapp.
Visit the Tribute Store
Share A Memory
Send Flowers