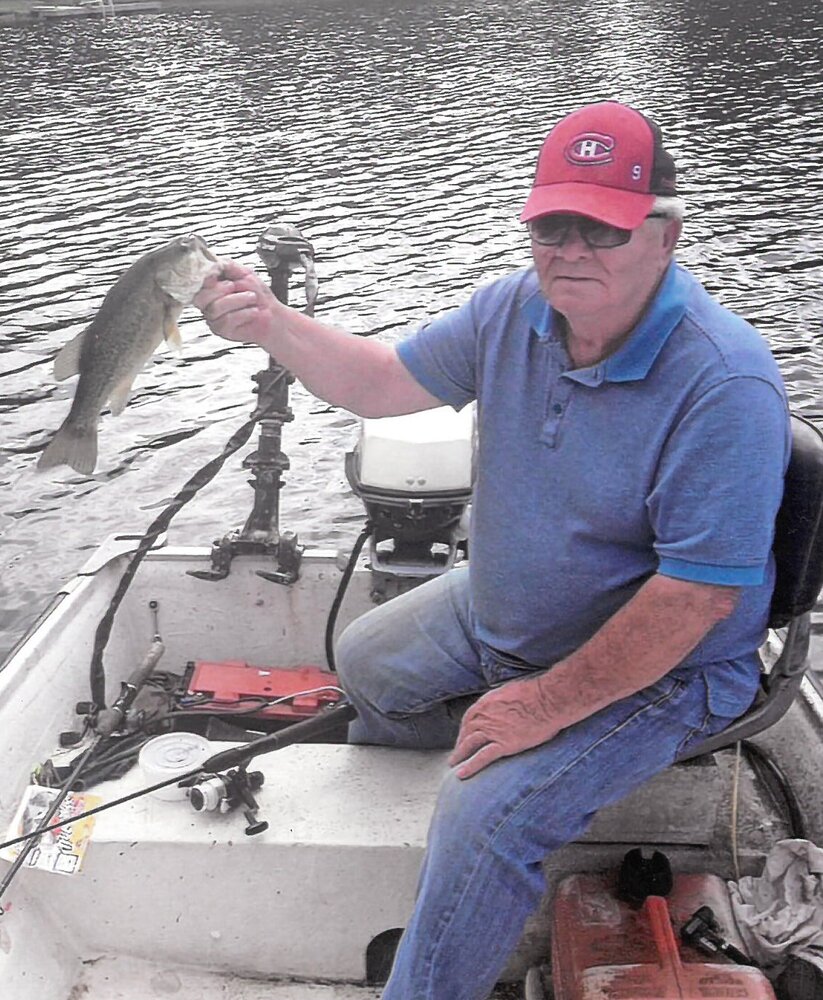 We are saddened to announce the unexpected yet peaceful passing of George Litwin at the age of 86. George came to Ontario from his home town of Montreal in his late teens to race boats. He later started working in the fiberglass business on boats. George moved from Bolton to Bobcaygeon in 1993 where he worked for several marinas in the area. George loved to spend his time fishing at home on Little Silver Lake. George is survived by his wife Toni, daughter Katrina (Floyd) and grandsons Lucas and Colin. He will be missed by many neighbours new and old, previous co-workers and friends.

Arrangements have been entrusted to THE HENDREN FUNERAL HOMES – MONK CHAPEL. At George’s request, there will be no funeral services.

Services for George Litwin
There are no events scheduled. You can still show your support by sending flowers directly to the family, or planting a memorial tree in memory of George Litwin.
Visit the Tribute Store
Share A Memory
Send Flowers