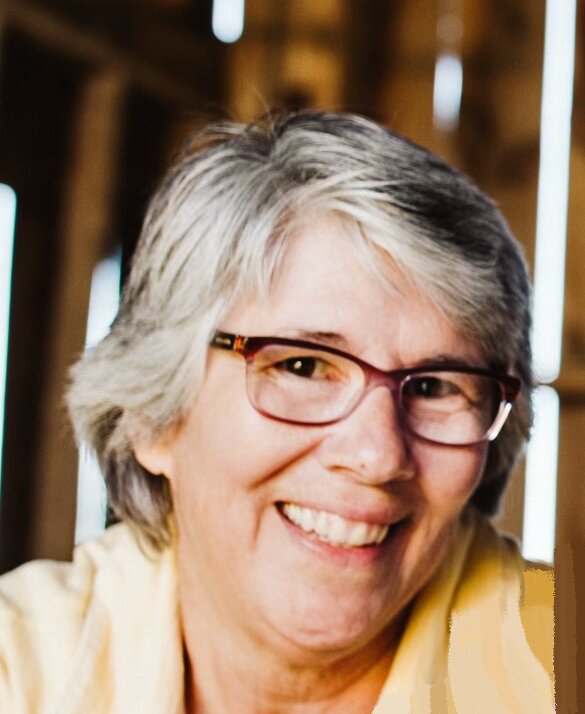 Dale Anne Cavanagh (Gillespie) Suddenly on January 2 after a short courageous battle with cancer at PRHC surrounded by her family in her 64th year. She will be missed fiercely by her husband Scott of 38 years, son Rob (Danielle) and daughter Tressa York (Brandon). She was the proudest grandma to Tommy, Gus and Ruthie Cavanagh and Ella and Maddie York. Predeceased by her parents William “Bud” and Eileen Gillespie and her in laws Wally and Helen Cavanagh. Little sister to Dave and Fran Gillespie, John and Beth Gillespie, Pat and Patti Gillespie. Special Step daughter to Marilyn Gillespie. Sister-in-law to Rick and Carol Cavanagh and Sharon and Richard Baptie. She was Aunt Dodie to many nieces and nephews and will be missed dearly by all. We would like to thank everyone we encountered during moms battle the last 3 months especially the doctors, nurses and support staff of B5, A2, Emerg and D2.

Arrangements have been entrusted to THE HENDREN FUNERAL HOME – LAKEFIELD CHAPEL. Visitation will be held at The Hendren Funeral Home – Lakefield Chapel on January 9th from 1pm – 4pm and 5pm – 8pm. A funeral will take place on January 10th at the Bridgenorth Church, 832 Charles Street in Bridgenorth at 11:00am. Memorial donations can be made to the Canadian Cancer Society on our website at www.hendrenfuneralhome.com or by calling us at 705-652-3355.