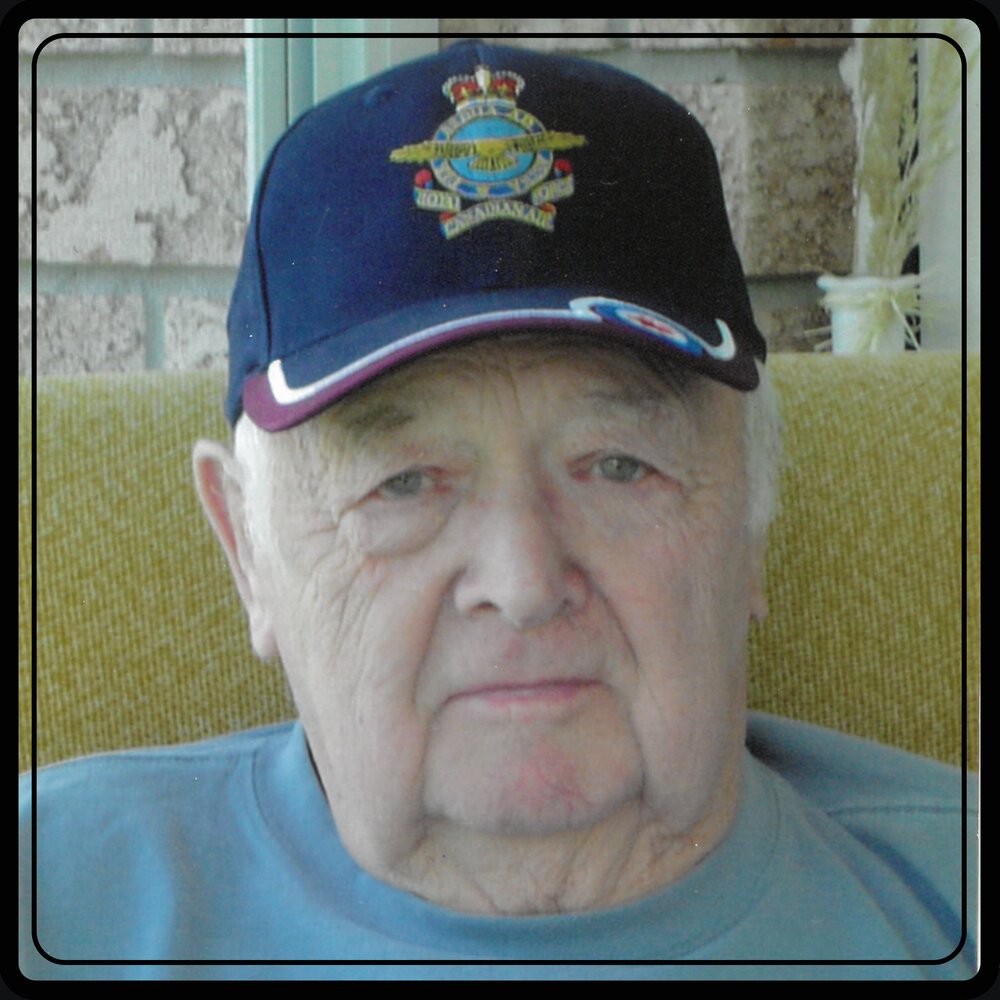 Passed away peacefully at Ross Memorial Hospital on Thursday, January 12, 2023.   Bill West, of Lindsay, was in his 98th year. As a proud World War II Veteran, he served in the Royal Canadian Air Force in England and Europe.  A long time Bell Canada employee, he was fortunate to be retired for a longer period of time than he spent working.  Beloved husband of the late Patricia West. Loving father of Bill (Mary), Linda Cupples (Rick), and Donna (Jim), and former husband to their late mother Margaret. Stepfather of Cathy Kerswill and Jim Head. Grandfather of Matthew (Kaz), Robin, Justin, Karen (Ian), Greg (Sharon), Cheryl, Michael (Claire), Louise, Laura, Derick and numerous great-grandchildren.  Survived by loving sister June Aube of Calgary (late Phil Aube) and sister-in-law Bonnie West.  Bill was predeceased by his sons Gordon, Richard and Robert and, his brother Ross West.

Bill’s family would like to extend their heartfelt gratitude to Veterans Affairs Canada and the many individuals who made it possible for him to fulfill his wish to stay in his home as long as he did. Most notably: Jennifer, his Community Care Coordinator; Paramed PSWs and nurses; Silver Lights Senior Services staff and Ross Memorial doctors and nurses. Bill will also be missed by many friends and neighbours.

Dad was a lifelong supporter of the Toronto Maple Leafs, ever hopeful for another Stanley Cup… perhaps 2023 will be their year, Dad!

Cremation has taken place, arrangements entrusted to THE HENDREN FUNERAL HOMES -MONK CHAPEL, 6 HELEN STREET BOBCAYGEON  A private graveside service will take place at Lakeview Cemetery in Kirkfield, sometime in the spring. As expressions of sympathy, memorial donations may be made to a charity of your choice by visiting www.hendrenfuneralhome.com or by calling 705 738-3222.