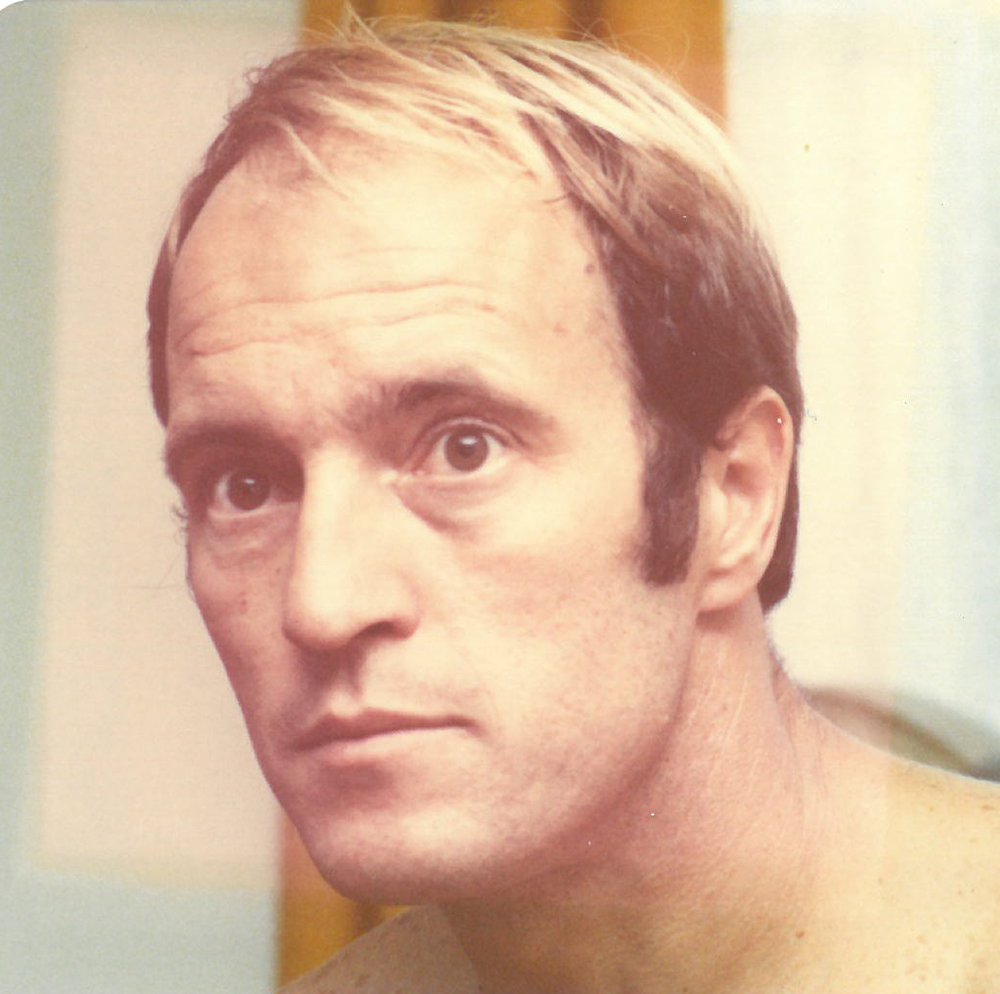 Gone too soon. John (Jack) Smith passed away on December 30th after a brief stay at Ross Memorial Hospital in Lindsay at age 74.

Jack grew up in Uxbridge and began working for Bell Canada in Scarborough. His work took him from Montreal to Windsor and even to Saudi Arabia, eventually retiring and moving to the Kawarthas.

He is remembered by many as a loving husband and father, loyal friend, keen helper, and tough critic. Fixing and repairing was his forte.

Jack was preceded by his parents, Gord and Verna. He is missed by Janis, his wife of 50 years, Sarah of Squamish BC, Bryan (Alexis) of Toronto and grand daughters Maeve and Maren; and by his brother Jim (Sheila) of Honey Harbour, nephews Trevor and Michael.

A Celebration of Jack’s Life will be held at THE HENDREN FUNERAL HOMES, MONK CHAPEL, 6 Helen Street, Bobcaygeon on Sunday January 6, 2018 from 1:00 – 4:00PM with memories to be shared at 2:00PM. As expressions of sympathy, memorial donations may be made to Ross Memorial Hospital Foundation. Friends may send condolences, make donations or arrange flowers by contacting the funeral home at www.hendrenfuneralhome.com or by calling 705-738-3222.