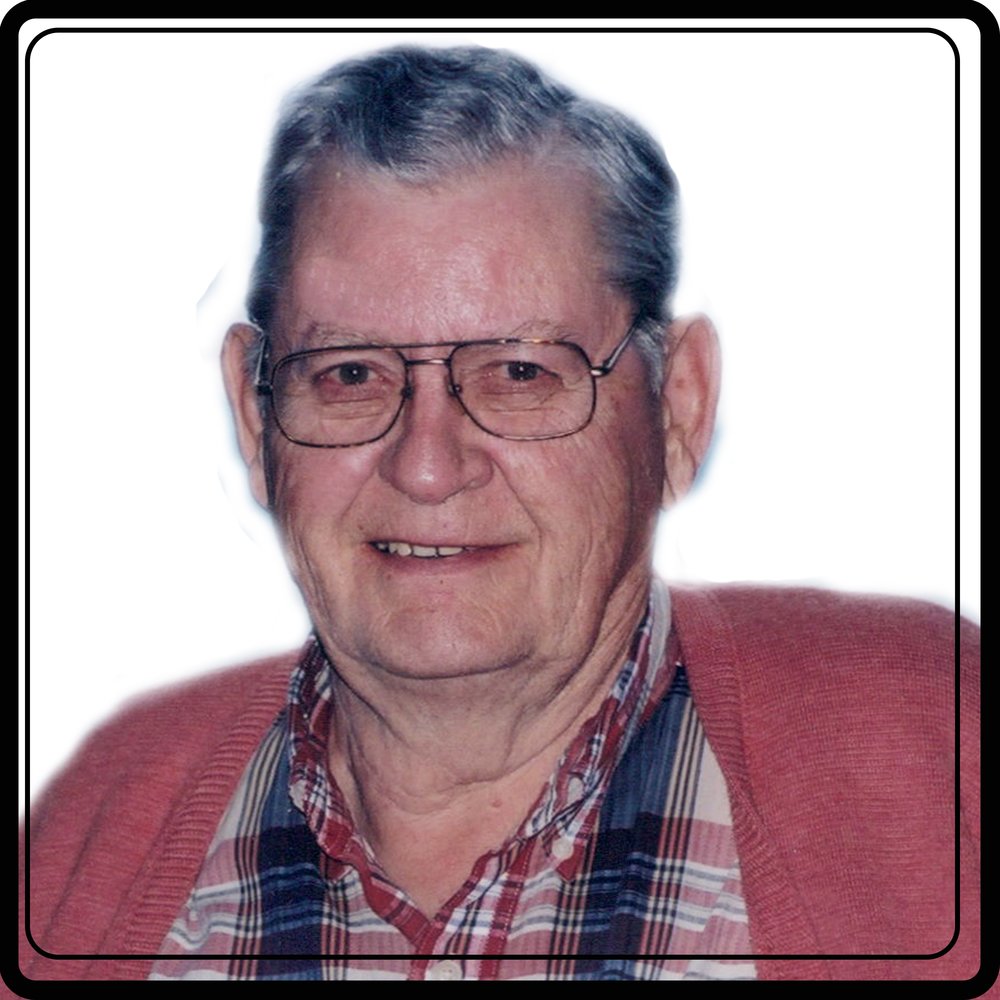 Passed away peacefully at Pinecrest nursing home, Bobcaygeon after a very courageous battle with Alzheimer’s disease. Bruce in his 91st year was the most beloved husband of Betty for 62 years. Cherished father of Robert (Carol)and Ann (Greg). Beloved grandfather to Graeme, Alexandra, Luise, Marie, Heather, Matthew, Robbie, Grace, and Sydney. Survived by his sister Lois, sister Nancy and sister in law Dorothy. Predeceased by his brother Donald, father Mayne and mother, Norah. Bruce was a well-known and respected insurance claims adjuster with Western British America and later as an independent insurance claims adjuster with A.E Williams & Co. He was called often for his expertise in marine claims. He enjoyed a membership on the British Empire motor club, the power squadron boating group and was active with the annual corduroy endurance run in the Kawartha’s. He passed his great love of life, adventure, creativity, and love of family and friends. There was nothing that could not be fixed, built or done by “ Daddy fix it: or learned from spending time with “Grampa Dictionary” we love you and miss you. A funeral service will take place on Saturday March 24, 2018 at Christ Anglican Church, Bobcaygeon at 2:00 PM. With visitation to commence an hour prior at the Church. As expressions of sympathy, memorial donations may be made to the Canadian Alzheimer Society or Christ Anglican Church, Bobcaygeon.  Friends may send condolences or make donations by contacting THE HENDREN FUNERAL HOMES – MONK CHAPEL at www.hendrenfuneralhome.com or by calling 705-738-3222.

Share Your Memory of
Bruce
Upload Your Memory View All Memories
Be the first to upload a memory!