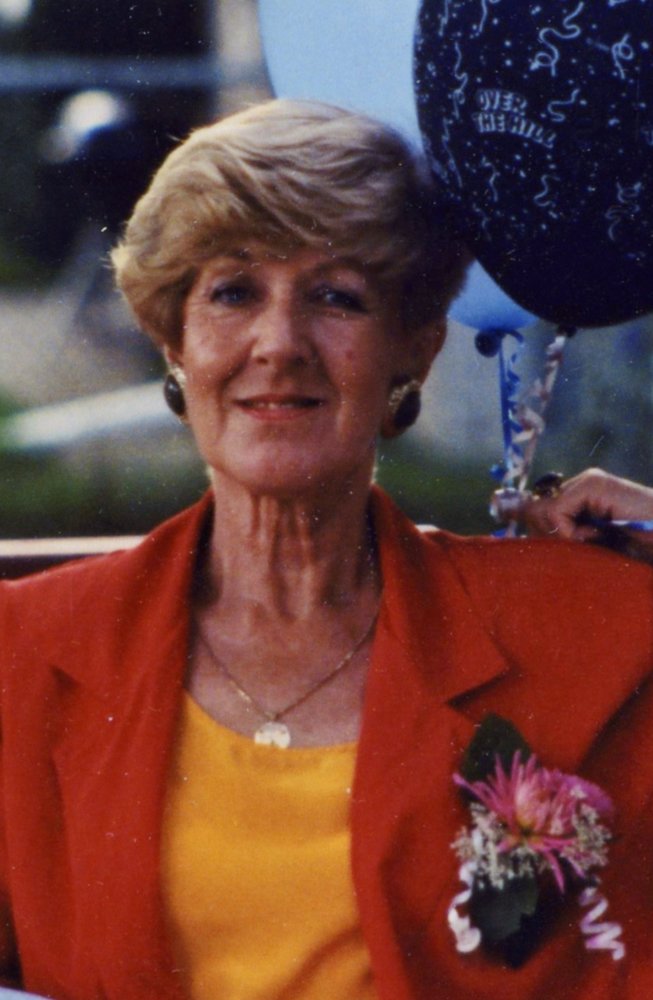 Dorothy passed peacefully at Extendicare Bayview on June 8, 2019,  leaving her daughter Susan McArthur, her son Michael McArthur, his wife Tracy and the apple of her eye her granddaughter Emma McArthur. For those of you who may not be aware, Dorothy and Dalton McArthur also had had a son Stephen, who was sadly lost to them during his first year of life in November 1961. Dorothy's council and friendship will also be greatly missed by her informally adopted daughter and part time "Guardian Angel" Louise Durand. Dorothy has always been known for taking the time to help others but excelled at helping those whom she saw facing difficult circumstances. She spent over 50 years as a nurse in both Canada and the United States, in a career she was perfectly suited to. So many people have been touched by her sincerity related to the care of others. Dorothy was a great listener and many would seek her out for a cup of tea and a willing ear. Dorothy’s presence will be greatly missed by all her family and close friends near and far. A funeral service will be held at THE HENDREN FUNERAL HOMES, MONK CHAPEL, 6 Helen Street, Bobcaygeon on Thursday June 20, 2019 at 1:00PM with visitation to commence one hour prior. Interment to take place at Bury’s Green Cemetery. Reception to following at the funeral home. As expressions of sympathy, memorial donations may be made to Sickkids Charitable Giving Fund. Friends may send condolences or make donations by contacting the funeral home at www.hendrenfuneralhome.com or by calling 705-738-3222.

To send flowers to the family or plant a tree in memory of Dorothy McArthur, please visit Tribute Store
Thursday
20
June

Share Your Memory of
Dorothy
Upload Your Memory View All Memories
Be the first to upload a memory!
Share A Memory
Send Flowers