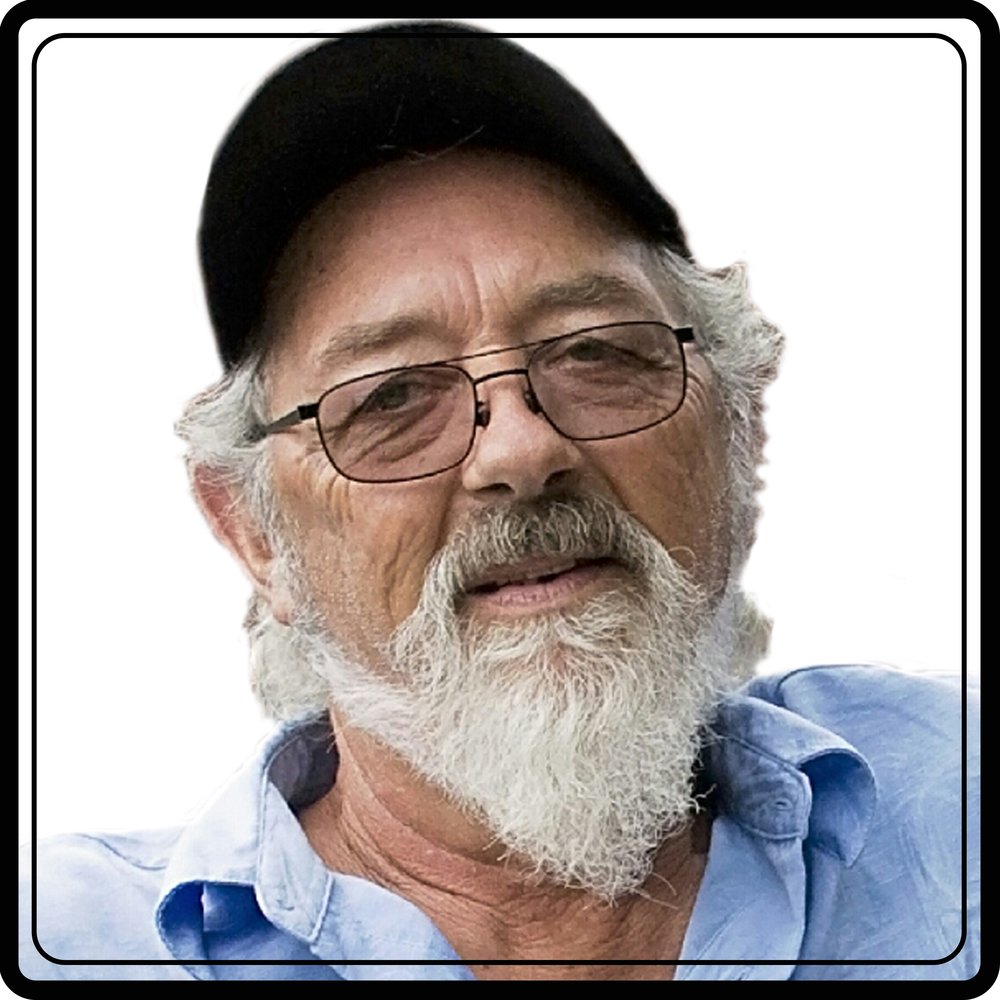 Passed away peacefully with his family by his side on Friday June 14, 2019.  Herb Manley of Lakefield in his 66thyear.  Herb drove truck for many years for several companies and was an avid Harley-Davidson lover since 1999.  He enjoyed other hobbies including cars, guitars, darts, snooker and music.  Herb was an active member of the Royal Canadian Legion, Branch 77, Lakefield. Loved and missed by his wife of 35 years, Sheila, and his daughters Jessica Nichols (Ben) of Lakefield and Jennifer Chamberlain (Andrew) of Port Hope.  Dear Papa of Alexis, Kylee, Jackson, Peyton, Emma and Desmond. Survived by his brother Ted Manley (the late Pat) of Port Perry, brother-in-law Jeff Watson (Londa) of Curve Lake and sisters-in-law Shelley Watson (Ian) of Peterborough and Elise of Nova Scotia.  Also survived by many extended family and friends.  Predeceased by his parents Harvey and Mabel, brothers Robert, William and Walter and sister Betty Fitzgerald (Carl).  A Celebration of Herb’s Life will be held at the Royal Canadian Legion, Branch 77, Lakefield, 10 Nicholls St., Lakefield, on Sunday June 23, 2019 from 1:00 – 4:00 PM.  A Legion Memorial Service will be held at 12:30 PM and memories will be shared at 3:00 PM.  Memorial donations may be made to the R.C.L. Branch 77, Lakefield Building Fund or the Canadian Cancer Society as expressions of sympathy and may be made by contacting THE HENDREN FUNERAL HOMES, LAKEFIELD CHAPEL at www.hendrenfuneralhome.comor by calling 705-652-3355.

To send flowers to the family or plant a tree in memory of Herbert Manley, please visit Tribute Store
Sunday
23
June

Share Your Memory of
Herbert
Upload Your Memory View All Memories
Be the first to upload a memory!
Share A Memory
Send Flowers