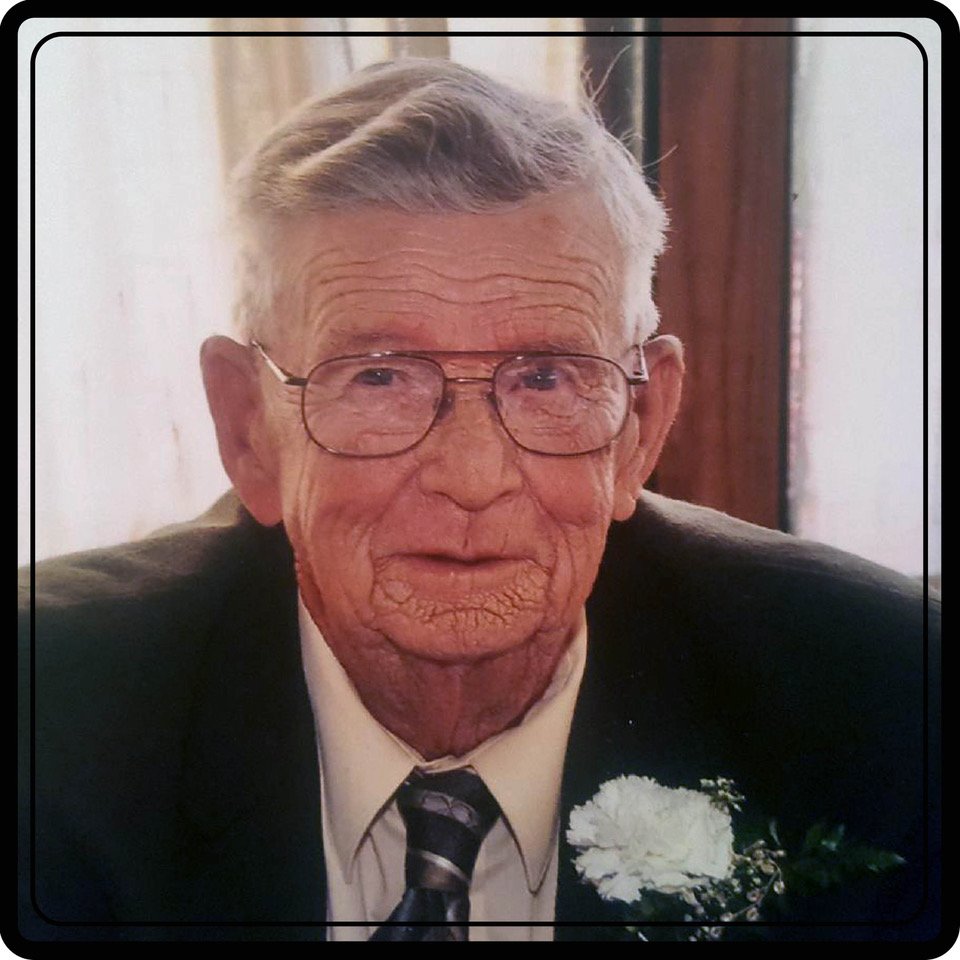 WATSON, Gerald Gordon
Passed away suddenly at P.R.H.C. on Saturday Jun 22, 2019. Gerald Watson of Apsley in his 88th year. Gerald worked for the Lands and Forest in Hearst but spent the majority of his career working for the MTO at the Apsley patrol yard. He enjoyed hockey, baseball and curling as a player, referee, umpire and spectator. He was a long time Apsley Lions Club member and called many bingo games at the community center. A lifelong outdoorsman he was happy spending time in the woods hunting and trapping (winning a lifetime achievement award) and fishing. He enjoyed time in his garden and breaks under the apple tree. A lover of country music he played the spoons and loved playing the wash tub with a local band. He sang and laughed and toe tapped to the end. Beloved husband of 68 years to Coralie (nee. Johnston). Loving father of John (Ginger) and the late Chip (Lynn). Beloved grandfather of Michelle Watson-Gray (Mike), Michael Watson, Chris Watson, Jove Watson, Jace Watson and Hartley Watson. Father-in-law of Shirley Watson. Predeceased by his brother Keith (Marie). Brother-in-law to Marian Raynor (George) and Rick Johnston (Debbie) and uncle to many nieces and nephews. Survived by his sister Sharon.  At Gerald’s request, private family arrangements entrusted to THE HENDREN FUNERAL HOMES, LAKEFIELD CHAPEL. As expressions of sympathy memorial donations may be made to the Apsley Lions Club and may be made by contacting the funeral home at www.hendrenfuneralhome.com or by calling 705-652-3355.