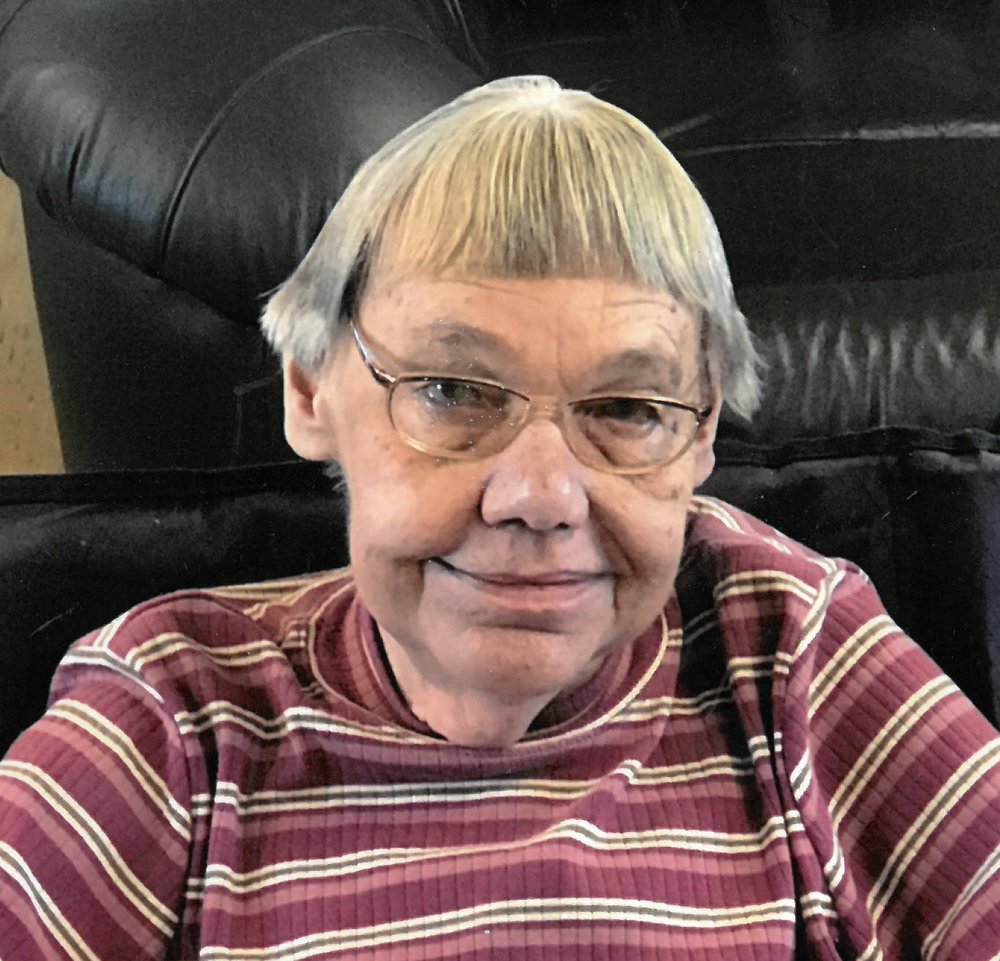 KENNEDY, June Yvonne (nee. Stevenson) April 18, 1942 – January 31, 2020 (Past Worthy Matron of the Eastern Star) June Kennedy in her 78th year died peacefully at Ross Memorial Hospital after a brief illness. Loving wife of the late Roland Kennedy. Youngest daughter of the late Henry “Harry” Stevenson and Evaline Stockdale. Survived by her loving sister Mildred Kerr (the late Burritt) of Bobcaygeon and her brother-in-law Harold Lance of Lindsay. Predeceased by her brother Jack Stevenson (Helen) and sisters Florence Oliver (Neil), Sheila Wiechorek (Casper), Shirley Cunningham and Aileen Lance (Harold). Also remembered by the Kennedy family and many nieces and nephews and great nieces and nephews. We would like to thank the Paramedics, Emergency room staff, ICU Doctors and nurses and the Palliative Care team at Ross Memorial Hospital for their care and compassion in the past two weeks. A funeral service will be held at THE HENDREN FUNERAL HOMES, MONK CHAPEL, 6 Helen Street, Bobcaygeon on Friday February 7, 2020 at 2:00PM with visitation to commence one hour prior. Interment in the spring at Verulam Cemetery, Bobcaygeon. In lieu of flowers, donations may be made to Heart & Stroke Foundation or Ross Memorial Hospital, Palliative Care Unit. Friends may send condolences or make a donation by contacting the funeral home at www.hendrenfuenralhome.com or by calling 705-738-3222.
To send flowers to the family or plant a tree in memory of June Kennedy, please visit Tribute Store
Friday
7
February

Share Your Memory of
June
Upload Your Memory View All Memories
Be the first to upload a memory!
Share A Memory
Send Flowers