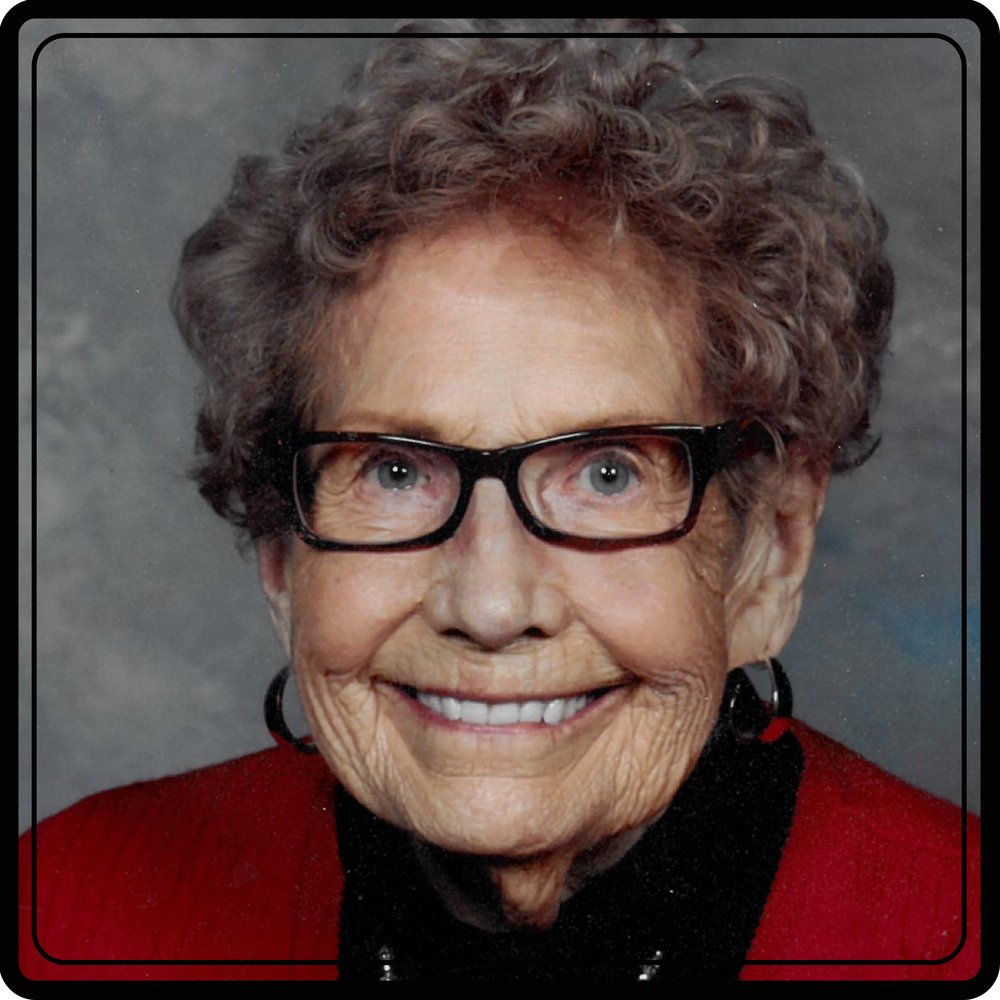 CORLESS: Florence Ann “Florrie” (nee Gordon) Passed away peacefully at the P.R.H.C. on Tuesday March 3, 2020, in her 95th year. Florrie met her husband Bernie while working at Eaton’s in downtown Toronto. They married in 1947 and lived in Richmond Hill until his retirement. Together they summered on Kashabog Lake and would make their way to their condo in Cape Coral, Florida in the winter. After Bernie’s death in 2011, Florrie moved into St. John’s Centre in Peterborough. It was here that she made many friends and enjoyed all of the social activities, including crafts, the St. Margaret’s Guild and attending her church, St. John’s Anglican. Florrie flourished at St. John’s and in her spare time she loved to write short stories and teach students from Kenya that were attending Trent University to knit. Loving wife of the late Bernard “Bernie” Corless. Lovingly remembered by her son Barnie (Anna Marie) of Parry Sound, her daughter and best friend Noranne Flower (Bob) of Ennismore and daughter-in-law Joan Airhart (George) of Newmarket. Dear grandma of Bill, Bernadette (Mike), Michael, Jeffrey and Jaclyn and great grandma of Phoebe and Liam. Also remembered by her sister Eileen Bird, nieces, nephew and her granddog Marlie. Predeceased by her parents Robert & Mary Gordon, sons Randie (1997), David (2016), granddaughters Denise & Amanda and sister Margaret Bowers. A private family service and interment will be held at the Elgin Mills Cemetery, Richmond Hill. Memorial donations may be made to the Lakefield Animal Welfare Society (L.A.W.S.) or the Heart & Stroke Foundation as expressions of sympathy and may be made by contacting the HENDREN FUNERAL HOMES, LAKEFIELD CHAPEL at www.hendrenfuneralhome.com or by calling 705-652-3355. A special thank you to her nurse and friend Audra and the nurses of A2 at the P.R.H.C. and a very special thank you to the all of the staff at St. John’s Centre.
To send flowers to the family or plant a tree in memory of Florrie Corless, please visit Tribute Store
Services for Florrie Corless
There are no events scheduled. You can still show your support by sending flowers directly to the family, or planting a memorial tree in memory of Florrie Corless.
Visit the Tribute Store

Share Your Memory of
Florrie
Upload Your Memory View All Memories
Be the first to upload a memory!
Share A Memory
Send Flowers