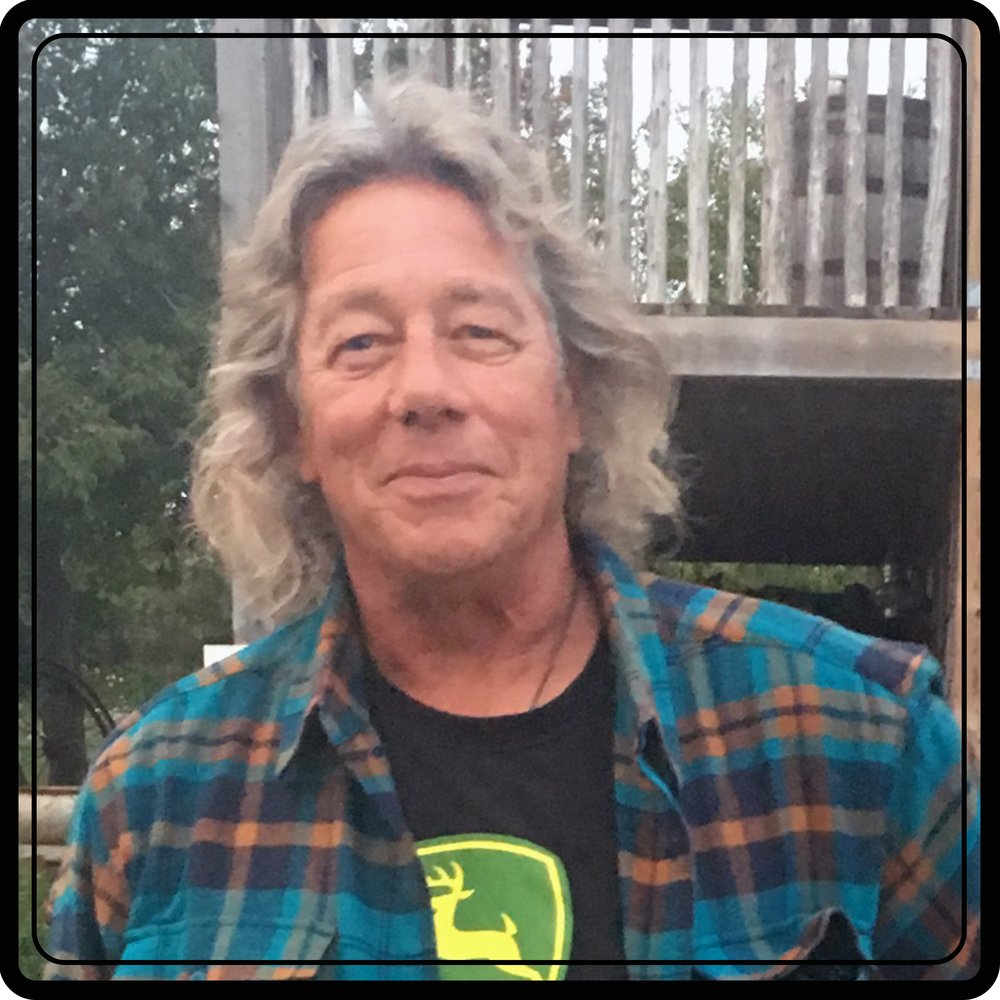 HUGHES: Terrance Michael “Terry” Terry began his spirit journey on Thursday March 26, 2020. He is lovingly remembered and forever remains in the heart of his life partner and best friend Kim. Father of Preston and Michael (Jayme) and proud grandpa of his two beautiful grandchildren Hudson and Briar, all of Bobcaygeon. He is predeceased by his wife Bonnie (Kimble) (2010). Also predeceased by his parents Louis and Fayvette (nee Ingalls) Hughes and step-mother Patricia Hughes (nee Kachmarsky) and his sister Wendy Hughes. Survived by his sisters Kathy Hughes, Brigid Tippett (Brian), Tamara Hughes, Maureen Brand (Martinus), Alexia Hughes (Dwight Fraser) and brothers Pat Hughes (Darlene), Thomas Hughes (Sharon), and Joseph Hughes (Sarah). Terry leaves behind so many friends and extended family including his mother-in-law Arling Wall and of course Stacey (Justin Walker), Kelley (Cayle Bohmer), Scott Ingram (Lindsay) and five more adored grand babies Beau, Everly, Ivory, Kurtis and Deacon. Terry was lovingly adopted into the Hughes family as an infant. In recent years he was able to meet some of his half siblings and his birth mother. After retiring from General Motors, then enjoying more than a decade working at Happy Days Houseboats, he was newly retired for the second time, looking forward to spending every day here at the cabin with his beloved animals. He was in his element as a “homesteader”. He had a lifelong appreciation for all music and was an avid Bob Dylan fan. In the past he was actively involved in local minor hockey. More recently, his hobbies included snowmobiling, playing his guitar and he and Kim shared a passion for rescuing and restoring historic log cabins. He will remain in the hearts of all who knew and loved him. Cremation has taken place. A Celebration of Terry’s Life will be held at a later date. Memorial donations may be made to Woodlands Wildlife Sanctuary, Minden, Ontario as expressions of sympathy, and may be made by contacting THE HENDREN FUNERAL HOMES, MONK CHAPEL, Bobcaygeon, at www.hendrenfuneralhome.com or by calling 705-738-3222.

Share Your Memory of
Terry
Upload Your Memory View All Memories
Be the first to upload a memory!