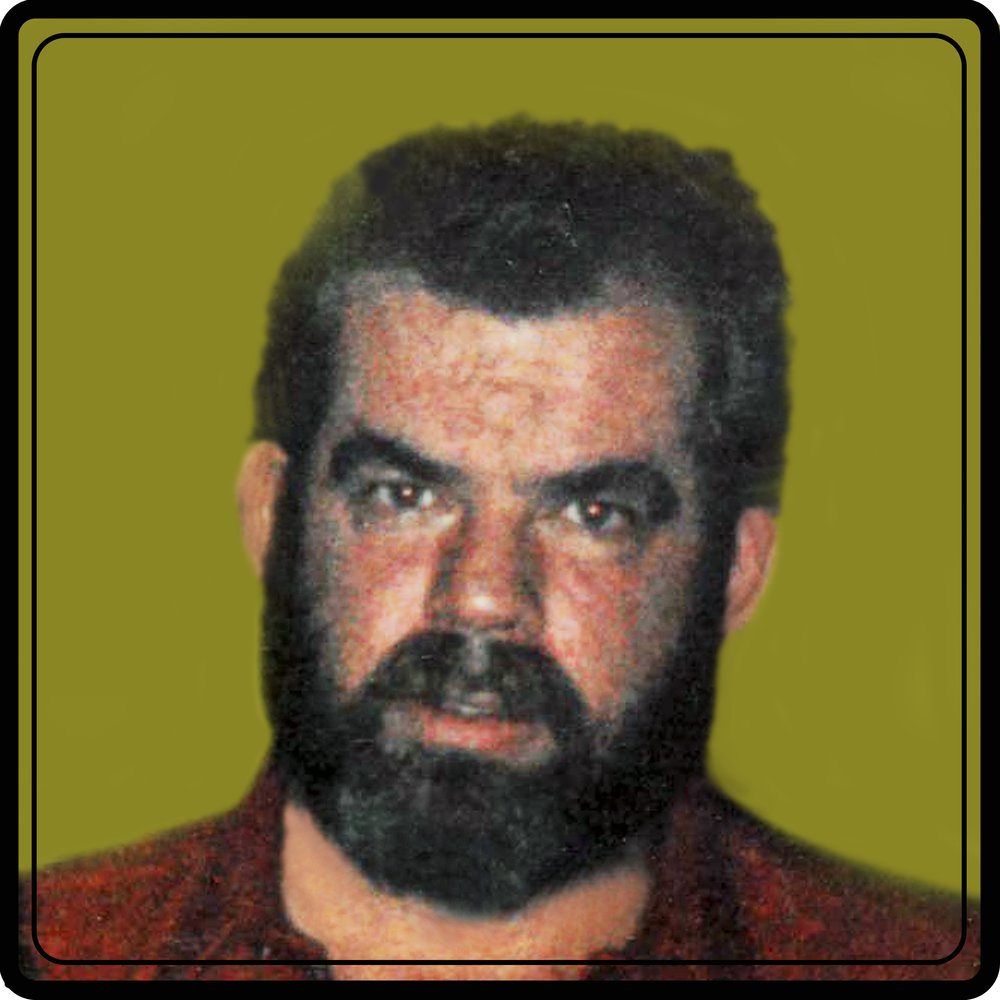 MILLAR; Robert Passed away at his home on Wednesday, June 10, 2020 at the age of 72. Beloved partner of Rolleen Kennedy for 50 years. Loving brother of Cathy Ritchie and brother in law of Gord Kennedy. Rob has been reunited with his parents, Arnold and Hilly Millar and his mother in law, Shirley Kennedy. He will be missed by his nephews, Nick and Brad Kennedy, as well as, his friends and extended family. Cremation has taken place. Arrangements entrusted to THE HENDREN FUNERAL HOMES, LAKEFIELD CHAPEL, 66 Queen Street, Lakefield. A celebration of Robert’s life will be held at a later date. As expressions of sympathy memorial donations may be made to the charity of your choice. Donations may be made and condolences shared by contacting the funeral home at www.hendrenfuneralhome.com or by calling 705.652.3355.
To send flowers to the family or plant a tree in memory of Robert Millar, please visit Tribute Store
Services for Robert Millar
There are no events scheduled. You can still show your support by sending flowers directly to the family, or planting a memorial tree in memory of Robert Millar.
Visit the Tribute Store
Print
Share A Memory
Send Flowers