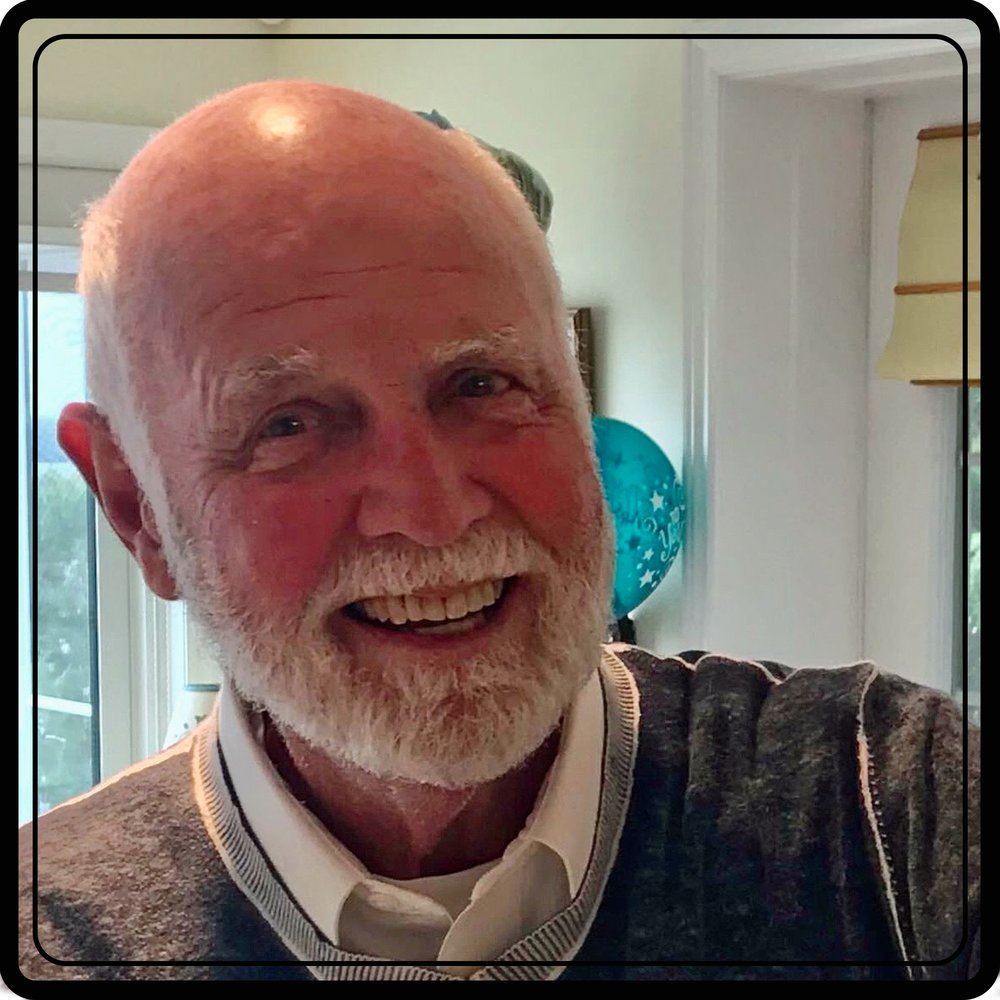 Aidan Furlong was born January 10, 1940 and passed away peacefully at home, surrounded by his family, after a long battle with Interstitial Lung Disease on July 25, 2020.

Aidan was born in Curling Newfoundland to Martha (Hackett) and Arthur James Furlong.  Art was a fishing and logging merchant on the West Coast of Newfoundland and Martha was a schoolteacher.  Aidan graduated in Electrical Engineering from UNB in 1963, followed by a 2-year Fellowship in England.

Upon returning to Canada, he worked with Dr. Gerry Bull on the big gun in Highwater Quebec.  From there he worked as an Audio-Visual Consulting Engineer at EXPO 67 where he met Dorothy, the love of his life and wife of 52 years.  He then worked in Ottawa for the Federal Government in telecommunications including time at such entities as Tele Globe, Telesat, and ITC, where he spent three years on loan to the BC Government.  He then returned to Ottawa and joined Canadian Astronautics Ltd. rising to the position of VP Operations before leaving to run his own company, CME Telemetrix (a medical electronics company) in Waterloo.  CME’s primary research was in developing near-infrared noninvasive blood glucose analysis technology.

After taking the company public in 1998, he retired to Bobcaygeon with a winter residence in Sarasota, Florida.  Throughout his life, he retained a strong interest in continuous learning, especially about new technologies as well as global history.  He also enjoyed being active and played numerous sports including recreational hockey, especially in Florida, where he played goalie with a Seniors League until he was 75 years old. He and Dorothy travelled extensively visiting Australia, Japan, England, France, many islands in the Caribbean and went coast to coast across both the USA and Canada.

Cremation has taken place and arrangements entrusted to THE HENDREN FUNERAL HOMES, MONK CHAPEL, 6 Helen Street, Bobcaygeon, Ontario. Memorial donations may be made to the charity of your choice. To view the entire obituary, share condolences, and make donations please visit www.hendrenfuneralhome.com.