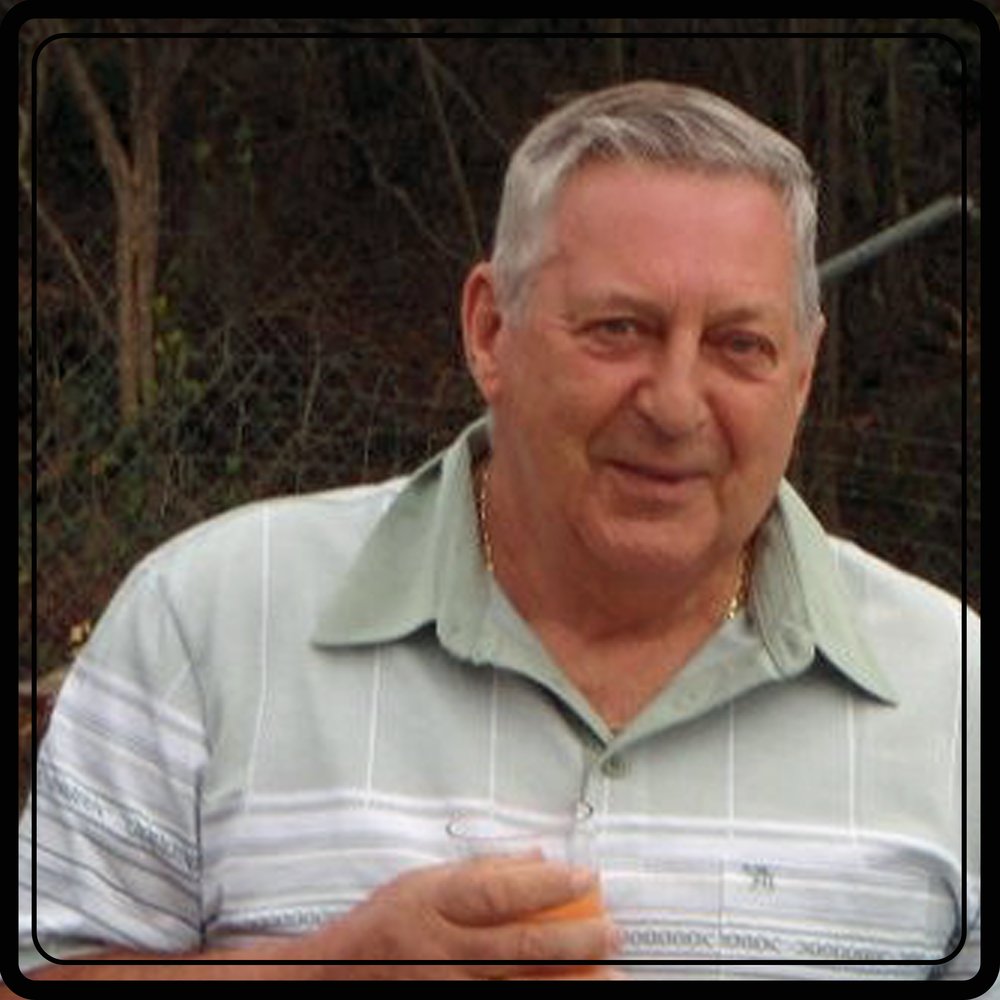 Douglas Johnson passed away peacefully at Ross Memorial Hospital, Lindsay on Tuesday, August 4, 2020 in his 83rd year. Doug is survived by his wife of 60 years, Donna May (née Anderson). He leaves behind his children Paul (Karen), Susan Cziraky (Wayne), Debbie Hamilton (Scott), Jane Grant (Gord), Steve (Melissa), Lori Dewhurst (Ed), and Lynn Meacham (Steve). Doug was the much loved grandpa/poppa of 15 grandchildren and 14 great grandchildren. He is predeceased by his parents, Charles and Margaret Johnson and his in laws, Carl and Jean Anderson, his sister Shirley Mills, and grandson Jake Cziraky. Doug is survived by his brother in laws, Len Mills, Fred Anderson, and Bob Anderson (Bev), and sister in laws, Winona Wray and Leah Anderson. Doug was the first licensed carpenter in Bobcaygeon, he was also a Charter Member of The Bobcaygeon Lions Club. He spent most of his life as a farmer, receiving his 50 year pin from the Hereford Society. Doug loved to fish and hunt. He also spent many years volunteering in Bobcaygeon Minor Hockey and Softball Leagues. The family would also like to thank Heather Crowe and Melissa Pollard for looking after him at home. As per Doug’s wishes, there will be no visitation or service. Arrangements entrusted to THE HENDREN FUNERAL HOMES, MONK CHAPEL, 6 Helen Street, Bobcaygeon. If desired, memorial donations may be made to the Royal Canadian Legion – Branch 239, Bobcaygeon. Condolences may be shared and donations made by visiting www.hendrenfuneralhome.com or by calling 705.738.3222.