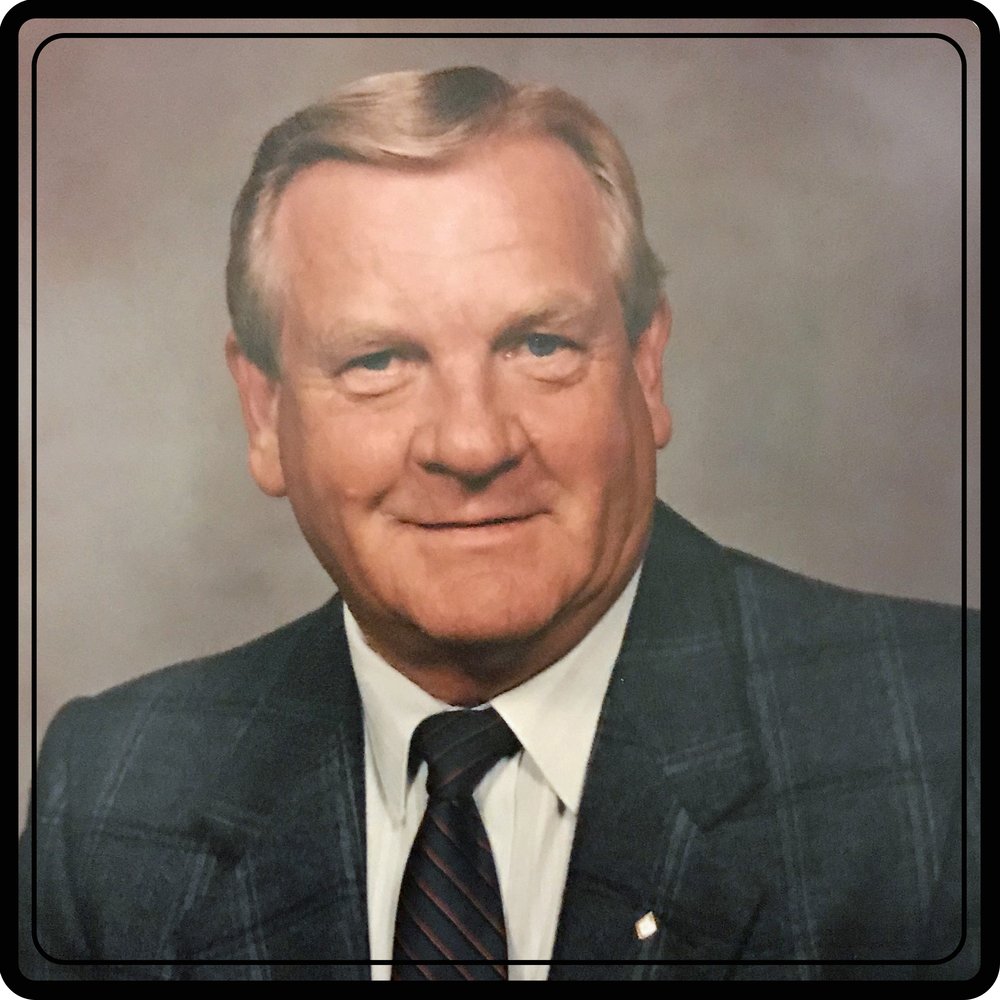 PLEASE CLICK HERE TO REGISTER TO ATTEND THE VISITATION FOR LLOYD

PLEASE CLICK HERE TO REGISTER TO ATTEND THE FUNERAL SERVICE FOR LLOYD.

Passed away peacefully at Pleasant Meadow Manor, Norwood, Ontario on Sunday, November 1, 2020 at the age of 84.  Lloyd leaves behind his devoted wife of 62 years, Marilyn (née Hess) and his loving children Lori (Chris Livings) and Stephen (Cathy). Very proud Grandpa of Jordan, Nicole, Tyler (Olivia), and Shelby (Adam) and Great Grandpa to Skyla, Abby, and a baby-to-be.   Predeceased by his parents, Virgil and Mabel, his sister Dorothy and brother Stewart.

Lloyd a long-time resident of Norwood was born on March 3, 1936 and grew up on a farm in Hastings, Ontario. He graduated from the Norwood District High School in 1954 and went on to get his teaching certificate from the Peterborough Teachers College, which started his long and successful career in the education field at the elementary level. Lloyd began teaching at a two-room school in Cordova Mines and then transferred to the Norwood District Public School where he was promoted to Vice Principal in 1957 and then Principal in 1966 where he remained until 1979. In subsequent years he served as Principal at Havelock Belmont Public School, Keene Public School and R.F. Downey in Peterborough before retiring in 1991.  He received his Bachelor of Arts Degree in 1968 from Queen’s University and his Master of Education from the University of Toronto in 1974. In 2001 Lloyd was inducted into the Norwood District High School’s prestigious Hall of Honour (Class of ’54).

Lloyd was very involved in his community throughout his entire life until retirement and there were many plaques and trophies to recognize his achievements and contributions in the house over the years. There are too many to mention but some of the notables were serving as a volunteer firefighter for 23 years with the Norwood Fire Department and volunteering at the Norwood United Church where he taught Sunday School in the early years and served as a Steward for 12 years. He was involved with the Norwood Fair Board’s school division for 10 years. Lloyd received appreciation awards from both the Norwood District Minor Sports for his 12 years of service on the executive and from the Royal Canadian Legion. His first love was fastpitch softball which he played for many years, and when he retired from his centre-field position, he managed the men’s team for many years. In 1981, he received the Hall-Fife Memorial Award for his effort and service to minor softball, and in 2010, he was awarded the Community Sports Hero Award for his outstanding volunteering and support of sports, recreation and athleticism in the community.

When Lloyd was not teaching or volunteering, he loved playing his sports including golf (his claim to fame was a hole-in-one on the 16th hole at Oakland Greens in 2000), curling, bowling, Old-Timers hockey and softball – his feats with the bat became legendary in the area and known as the “Homerun King”.

Dad lived a full life – he worked hard and played hard – and there are endless stories that were shared that sometimes had us shaking our heads but most times had us in fits of laughter.  In addition to the athletics there was a lot of dancing (maybe a few drinks) and really good and fun times were had with family and friends over the decades until his health started declining a few years ago.  He will be sorely missed, never forgotten and forever loved.

The family wishes to extend a heartfelt thankyou to all of the wonderful staff at Pleasant Meadow Manor who gave him exceptional care during his almost 2.5 year stay, loved him and never left his side during his final hours.

A funeral service will be held at THE HENDREN FUNERAL HOMES, NORWOOD CHAPEL, 6 Queen Street, Norwood, Ontario on Friday, November 6, 2020 at 2:00 PM followed by a reception with visiting from 11:30 - 1:30 PM. Due to COVID restrictions, the visitation and funeral service are limited to a specific number of guests. ONLY THOSE WITH AN APPOINTMENT WILL BE ALLOWED IN. TO SECURE A DESIGNATED TIME TO ATTEND THE VISITATION AND/OR SERVICE OF LLOYD, PLEASE BOOK ONLINE at www.hendrenfuneralhome.com. For those attending the visitation please remain in your vehicles in our parking lot and only come to the front door of the funeral home at your designated time. Personal face coverings are required. Interment to follow at Trent Valley Cemetery, Hastings. As expressions of sympathy, memorial donations may be made to The Heart and Stroke Foundation of Ontario, Pleasant Meadow Manor Nursing Home, or Norwood Minor Sports. Condolences may be shared and donations made by contacting the funeral home at www.hendrenfuneralhome.com or by calling 705.639.5322.

To send flowers to the family or plant a tree in memory of Lloyd Oliver, please visit Tribute Store
Friday
6
November