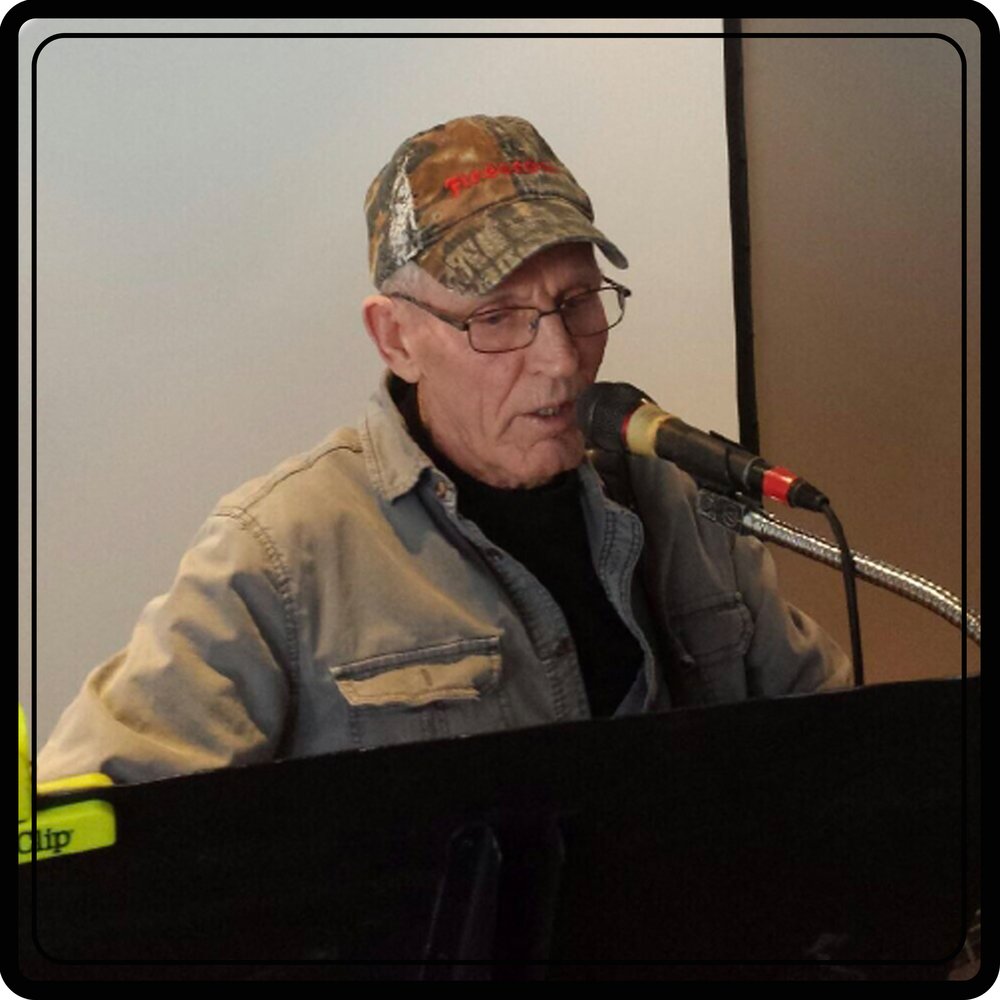 Passed away peacefully at Kingston General Hospital with his loving wife and daughters by his side at the age of 73 (after a courageous fight with Leukemia).  Garry worked for over 30 years in construction, running his own business for many years with his twin brother Charlie; retiring in 2017 but he still continued to have equipment around the house.  He loved camping with friends, travelling to many places throughout Ontario. He loved music and enjoyed playing at many Jamboree open mics singing and playing guitar.  He could also give you a tune on the piano or fiddle.  He will be deeply missed by his wife of 55 years, June (nee Embury) and daughters Laurie and Brenda Olver.  He was a very proud grandpa to Dustin and Chris (Brianne) VandenBroek and Jason Olver and loving great-grandpa to Layla, Shane and Khloe Vandenbroek and Saria Olver.  Loved and missed by his siblings Betty Williams (d. Gord), Max (d. Marilyn), Idonia Young, Colleen Cox (Dale), John (Linda), Charlie (Jessie) and several nieces and nephews.  Predeceased by his brother Doug and Robert (Bob), sisters Dorothy Saltern (d. Roley) and Beatrice Hopkins (d. George).

Cremation has taken place.  A Celebration of Garry’s Life will be held at a later date.  Memorial donations may be made to the Lung Association or the Canadian Cancer Society as expressions of sympathy and may be made by contacting THE HENDREN FUNERAL HOMES, LAKEFIELD CHAPEL, 66 Queen Street, Lakefield at www.hendrenfuneralhome.com or by calling 705-652-3355.