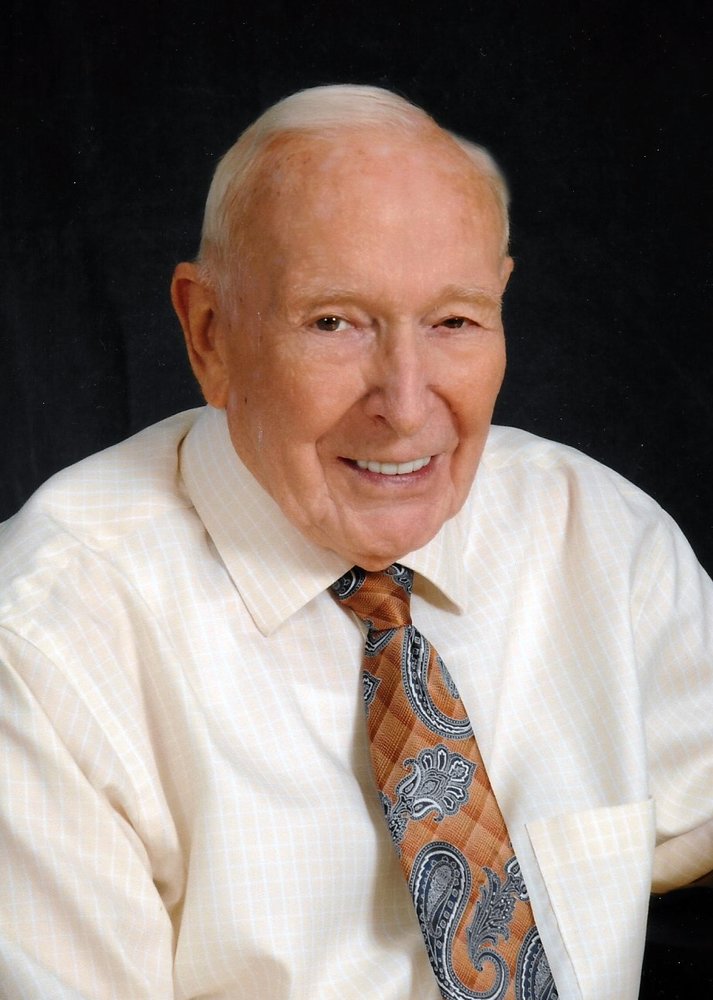 It is with great sadness that we announce the passing of Howard Sidney Brickell. He quietly left us on Thursday December 31 at the age of 93.  Howard was born in Detroit Michigan on May 30 1927 but grew up in Toronto and became a Canadian citizen at the age of 18. He was predeceased by his dear wife, Shirley (Carslake) and his parents Ernest and Bertha. He will be dearly missed by his children Jim (Joy), Suzy (Brian), and Bob (Maggie); grandchildren Tate (Sarah), Emma, Dorothy, Thomas, Richard (Aziza), David, Dakota; great grandchildren Jonah, Aaron, Jenson, Elijah, Hannah as well as nieces, nephews, and many friends.

Howard was above all, a gentleman. He was also a builder, a gardener, a manager of projects big and small, a volunteer, a traveler, a cottager, a husband, a father and a friend.

Howard’s fruit and vegetable gardens as well as hedges, lawns, and trees were always immaculately tended. He and Shirley were both active at City View United and in later years enjoyed traveling widely.

He spent many years as the Manager of Building Projects at the Bank of Canada and worked on all nine Bank installations across Canada before retiring at age 62. With his expertise in structural as well as mechanical engineering, drafting, lighting, elevator and escalator design, he took a lead role on City View United Church’s Property Committee and oversaw many projects and was recognized in 1999 for his volunteer work by the City of Nepean (Distinguished Service Award). When he moved into Park Place Retirement Residence in 2015 he quickly became involved in the Resident’s Association and advised management on various building related matters.

In September he left the retirement home to move in with his son Bob and wife Maggie at their home outside Norwood. Many thanks to both of them for caring so well for Howard in his final months.

Cremation has already taken place and no funeral service is planned. A family celebration of life will take place when it is safe to do so. For condolences, please contact THE HENDREN FUNERAL HOMES, NORWOOD CHAPEL at www.hendrenfuneralhome.com or call 705-639-5322.