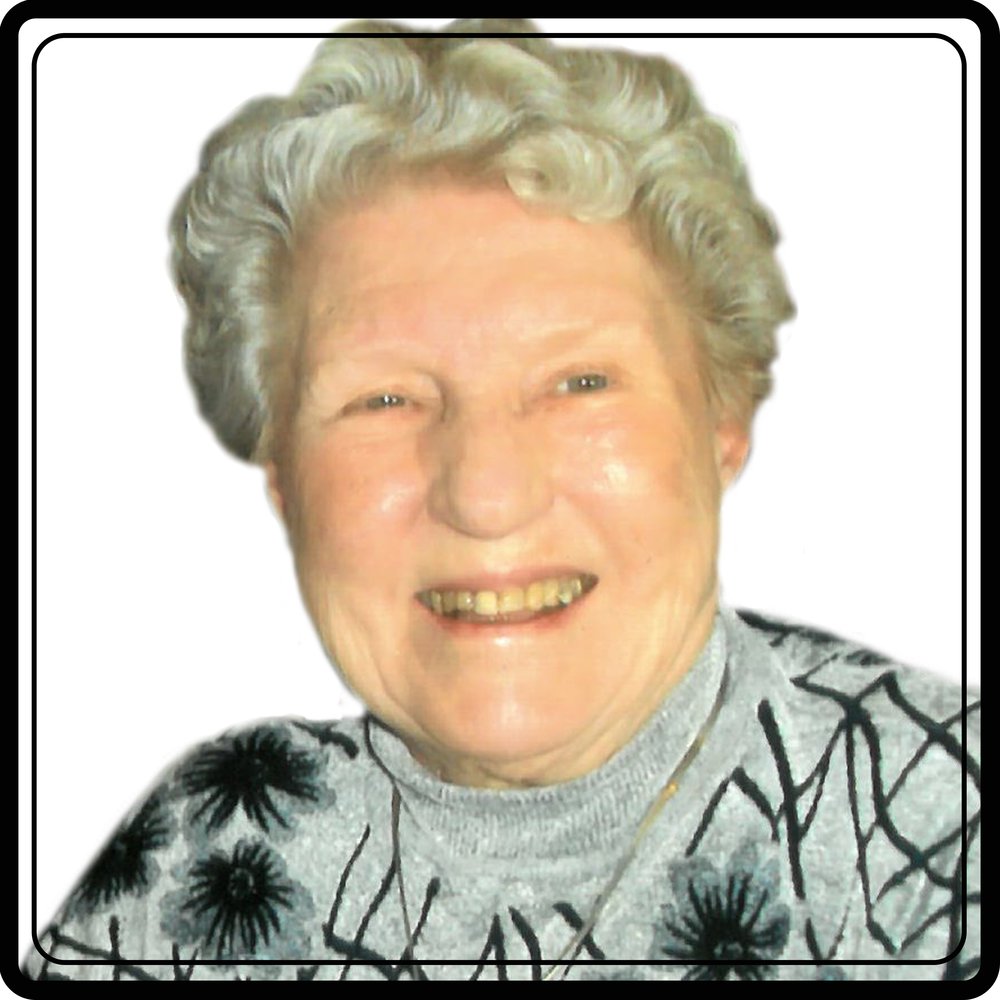 Obituary of Elsie May Rule

It is with great sadness that the family of Elsie Rule announces her passing at Fairhaven Home, Peterborough on Sunday, February 14th, 2021.  Elsie Rule of Lakefield in her 98th year.  Dear wife of the late Leslie James Rule and predeceased by her first husband John (Jack) Lowe.  Loving mother of Brian Lowe and his wife Debbie of Cobourg.  Janet and her husband David Jamieson of Omemee and step-mother of Laurette and her husband Wayne of Etobicoke.  She will be dearly missed by her sister and best friend Thelma Simpson.  Also missed by her grandchildren Toby Lowe of Cobourg, Ont., Christopher Jamieson (Isabelle) of Cumberland, BC, Keith Jamieson (Van) of Peterborough, Ont, John Jamieson (Carly) of Omemee, Ont. and great grandchildren Trent, Ethan, Ben, D.B., Devin and Colby.  Elsie will be missed at family celebrations by Carol Wemyss (Jon Robb), Laura(Wayne), Robin(Jr, Sydney, Kaya and Luke) and Andrew(Michelle and Abby).  Predeceased by her sister Bernice Thakary and brother-in-law Donald Simpson.

Elsie May Relf was born on October 23rd, 1923 in Scarborough, daughter of the late Fred Relf and Alice Seden.  Elsie was raised and educated in Toronto attending Earl Haig School. Following school she worked for Robert Simpson’s Mail Order until she married John (Jack) Lowe in July, 1946, in Toronto.   They lived happily with their two children, Brian and Janet in the home they purchased in East York.   Jack died in January 1958 at the age of 37.  While raising her two children, she continued to live in East York for the next 10 years and then moved to Don Mills.   She worked for the Ontario Hospital Association and  Blue Cross in Don Mills, managing food services for the Executive  Dining Room and Conference  Rooms until she retired.

She married Leslie James Rule in April of 1973. When Les retired in 1979 they moved to Lakefield to be closer to her grandchildren.  Les passed away in December, 1998.

Elsie kept very busy raising her children and later enjoyed spoiling her grandchildren.  She loved to cook and bake for her family and was very proud of her garden.  She also enjoyed rug hooking and was a long-time member of the Kawartha Rug Hookers, displaying her work at a number of Ontario Rug Hookers Conferences.  She was also a member of St. John the Baptist Anglican Church, Lakefield and volunteer with the Hospital Auxiliary at Lakefield Private Hospital for many years.

Elsie moved into a Retirement home in Peterborough in February, 2020 and due to a fall and hospitalization she moved to Fairhaven LTC on March 25th, 2020.  The Jamieson family would like to thank all of the staff at Fairhaven for their kindness and care.

A Celebration of Elsie’s Life will be held outdoors at the farm of Janet and David, Omemee, Ont.  on Saturday, May 1st, 2021 a 11:30 am followed by lunch, served with Covid protocol.

Please RSVP to Janet and David by email to:  jamieson@persona.ca, for lunch numbers and Covid protocol.

Interment, Rosemount Memorial Gardens.  As expressions of sympathy, memorial donations may be made to the Fairhaven Foundation or Community Care, Lakefield. Arrangements entrusted to The Hendren Funeral Homes, Lakefield Chapel.