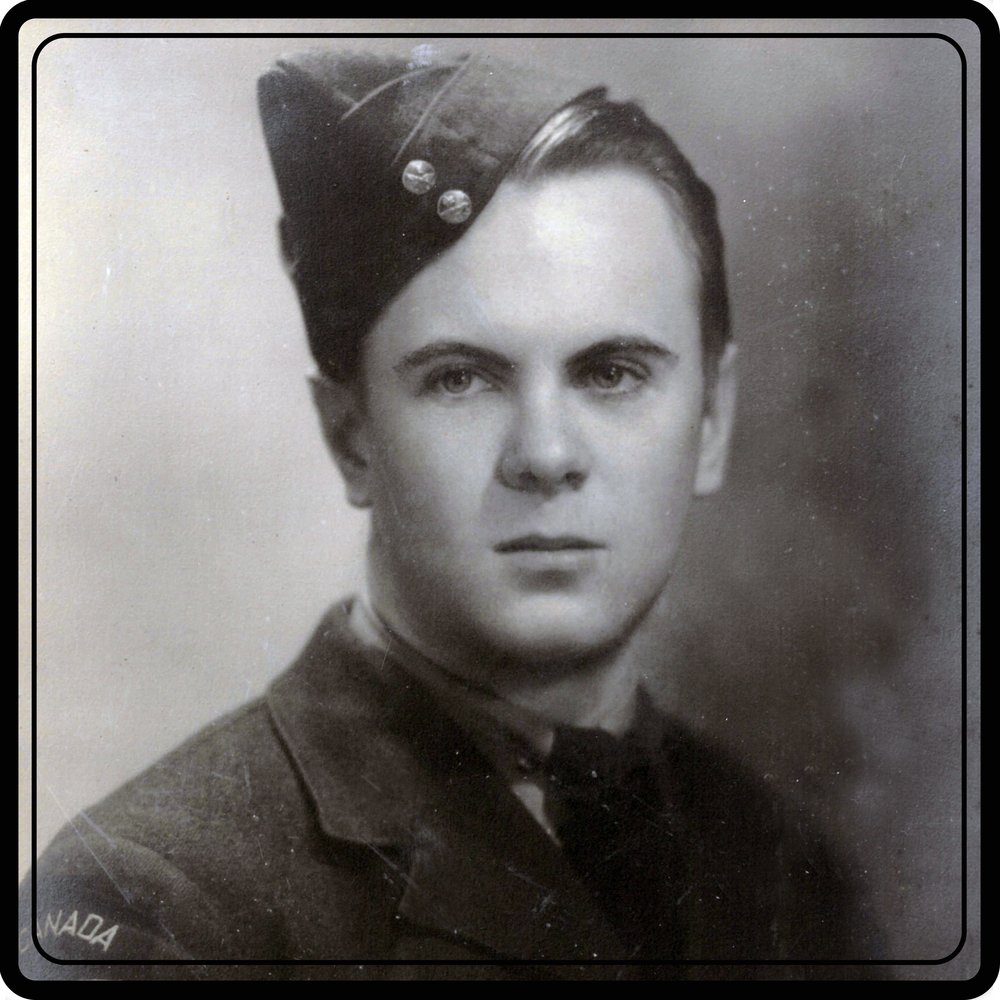 Passed away peacefully at Extendicare, Lakefield, in his 98th year. Jack was an only child and had a lifelong interest in aeronautics. At the age of 17 he joined the Air Force, unknown to his mother, who was not happy about it. He became an engineer and a very clever one. He was one of the original engineers to help design the landing gear on the Avro Arrow, and part of the Man to the Moon project with NASA. He worked for GE in Burlington, Vermont on the Quebec Gatlin machine guns. In his later years he built model airplanes from scratch, not kits, taught himself and his wife Linda to play the piano, earned a second degree in Geography from Trent University where he and Linda met, and completed many Sudoku puzzles. Jack spent the last 6 years at Extendicare before his passing on Tuesday March 30, 2021. He is loved and will be missed by his wife Linda (née Bourne), mother-in-law Dorothy Bourne, sister-in-law Susan Westfall, brother-in-law and spouse Jim & Diane Bourne, Linda’s children Laura and Jason, and many friends and past colleagues. Predeceased by his first wife Margaret (d. 1989), parents Norman and Hazel, and cousin Jack Ward. Thanks to Extendicare Lakefield for their compassion for Jack while in their care. Arrangements entrusted to THE HENDREN FUNERAL HOMES, LAKEFIELD CHAPEL. A graveside service will be held on Thursday, April 8, 2021 at 1:00 PM at The Lakefield Cemetery, 1262 Buckhorn Road, Lakefield. Due to COVID-19 restrictions, those wishing to attend the service at the cemetery must secure a place with the funeral home. Memorial donations may be made, if desired, to the Alzheimer’s Society. Donations can be made, condolences shared and securing your place for the service can be done by visiting www.hendrenfuneralhome.com or by calling 705.652.3355.