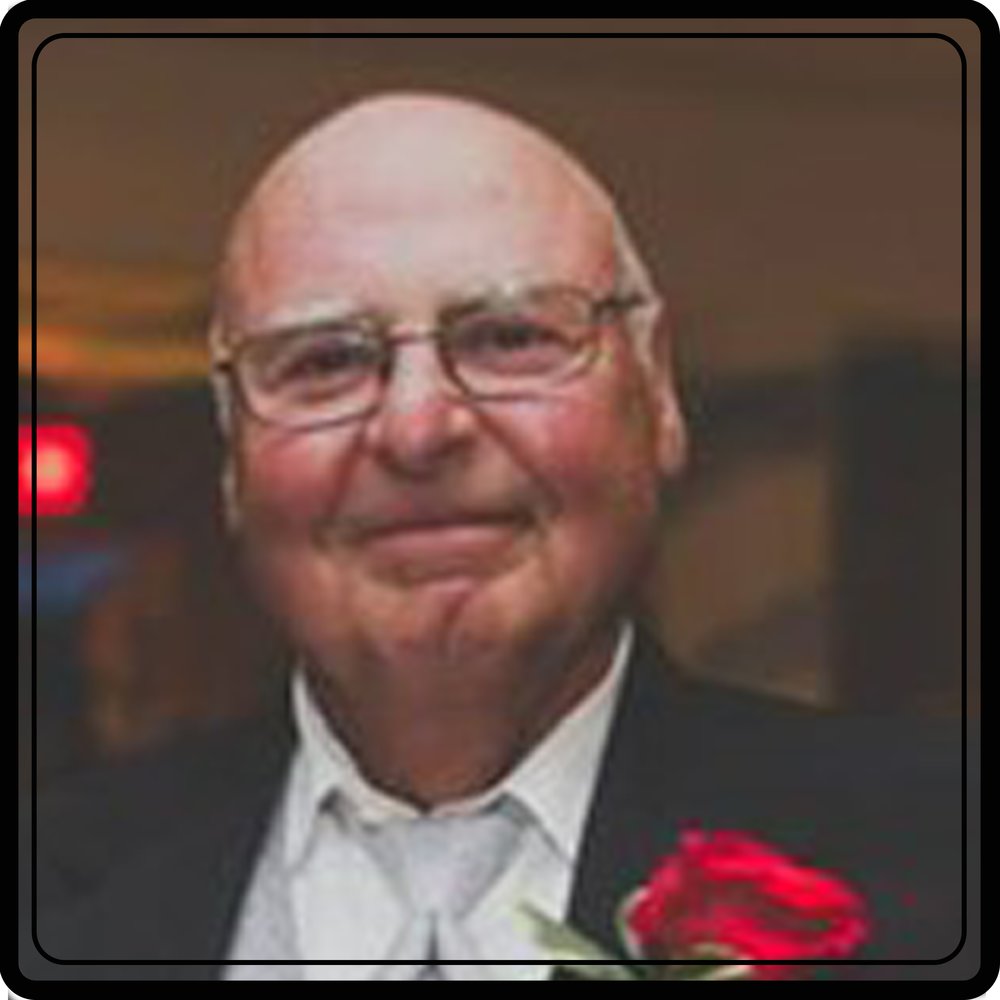 It is with profound sadness that we announce Walter’s passing following a short heart illness.  He was the much loved husband of Shelagh for almost 50 years; proud father of Tammy Vdovjak (Craig).  Walter is also survived by his brothers, Helmut (Janet), Peter (Margaret) and Gunther (Terri) and his sister Susan; as well as brother-in-law Tom Sommerville (Janice) and a number of nieces and nephews.  He will also be missed by his best four-legged buddy, Griffin.

Walter was completely happy living on Stoney Lake since 1989, and enjoyed his summers playing golf, gardening and puttering around the yard.  Following his retirement, he furthered his passion for golf by spending four winter months in Myrtle Beach.

During those winters, he made many friends, always referring to Myrtle Beach as his second home.

He will be missed by so many who became like family to him.  Arrangements entrusted to HENDREN FUNERAL HOMES – LAKEFIELD CHAPEL.  Cremation has taken place.  A celebration of Walter’s life will be held at a future date when gathering restrictions permit.

If desired, memorial donations may be made to Lakefield Animal Welfare Society by contacting the funeral home at www.hendrenfuneralhome.com or by calling 705.652.3355.