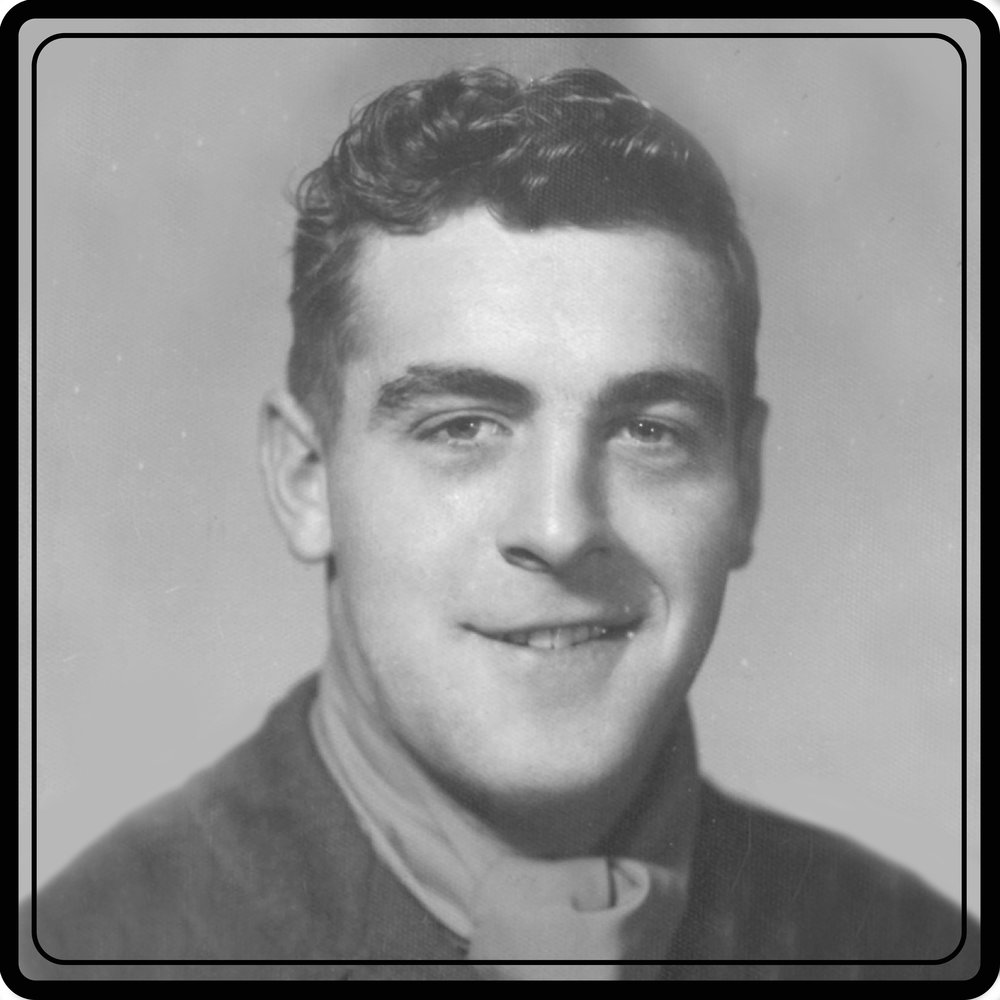 Passed away at Hospice Peterborough on Friday, August 13, 2021. Robert (Bob) Clarkson of Lakefield, in his 85th year. Bob was born July 13, 1937, in Harvey Township and grew up in Buckhorn, Ontario. He served as a peacekeeper, rank of Signalman in the Canadian Army until honorably discharged, January 6, 1959. Bob worked many jobs after the army, but found his calling with the Trent Severn Waterway. He worked his way up to Lockmaster, from which he retired after 25+ years of service. Bob was a lifelong member of the Royal Canadian Legion Branch #77 in Lakefield. He was a familiar face at many Remembrance Day parades and ceremonies throughout the area. He was an avid hunter and fisherman and had a real love of the outdoors.  His favourite travel destination was the hunt camp and the camps of his many friends. Bob’s love of the outdoors was exceeded only by the love of his family, his wife, and especially his grandchildren, for whom he always had a smile and a hug.

Loving husband of Barbara Clarkson (née Sterling), of 61 years. Dad will be remembered by Kelly Clarkson of Lakefield and Deborah Clarkson of Barrie. Dear gramps of Kate Clarkson (Nick Kennedy), Danielle Clarkson-Bulger, Sterling Clarkson, and Olivia Clarkson. Great grandpa of Karoline Kennedy. Survived by his brothers, Bill Clarkson of Lakefield and Pete Clarkson (Janet) of Trent Lakes, brothers-in-law, Bill Lounsbury of Bobcaygeon, Jim Sterling (the late Mary) of Peterborough, and sister-in-law, Eleanor White (the late Jim) of Bridgenorth. Also survived by several nieces and nephews. Predeceased by his parents, Fred and Doreen Clarkson and sister, Caroline Barr (John). Cremation has taken place.  A Celebration of Bob’s Life will be held at a later date at the Royal Canadian Legion, Branch #77, Lakefield. Thank you to the many healthcare workers, Peterborough Palliative Team, Dr. Beamish, and especially Peterborough Hospice and Melissa, for making Dad’s journey as comfortable as possible.  As expressions of sympathy, memorial donations may be made to the Royal Canadian Legion Branch #77 – Lakefield and may be made by contacting THE HENDREN FUNERAL HOMES, LAKEFIELD CHAPEL at www.hendrenfuneralhome.com or by calling 705-652-3355.

Services for Bob Clarkson
There are no events scheduled. You can still show your support by sending flowers directly to the family, or planting a memorial tree in memory of Bob Clarkson.
Visit the Tribute Store

Share Your Memory of
Bob
Upload Your Memory View All Memories
Be the first to upload a memory!
Share A Memory
Send Flowers