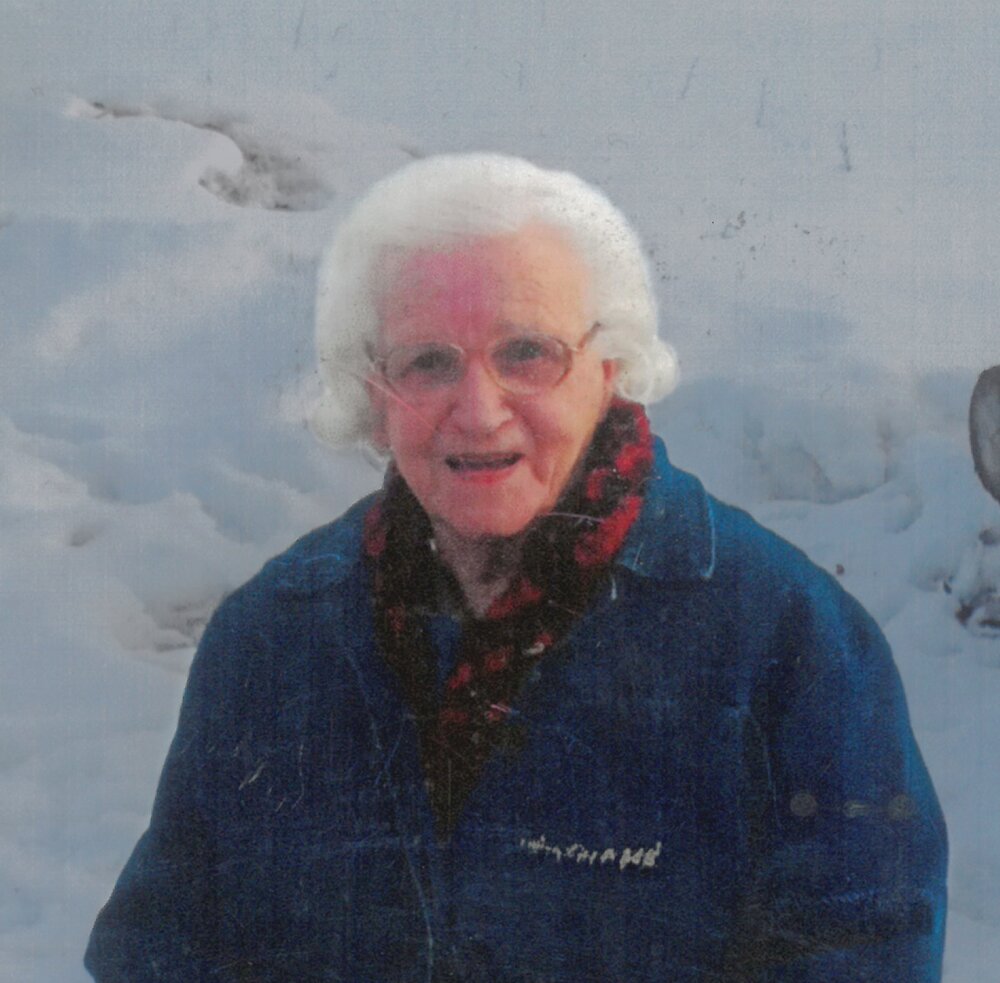 Passed away peacefully at Fenelon Court.

A private funeral service will be held at THE HENDREN FUNERAL HOMES- MONK CHAPEL, 6 Helen Street, Bobcaygeon. In lieu of flowers, donations can be made to the Ross Memorial Hospital or a charity of one’s choice by contacting the funeral home at 705-738-3222 or online at www.hendrenfuneralhome.com.