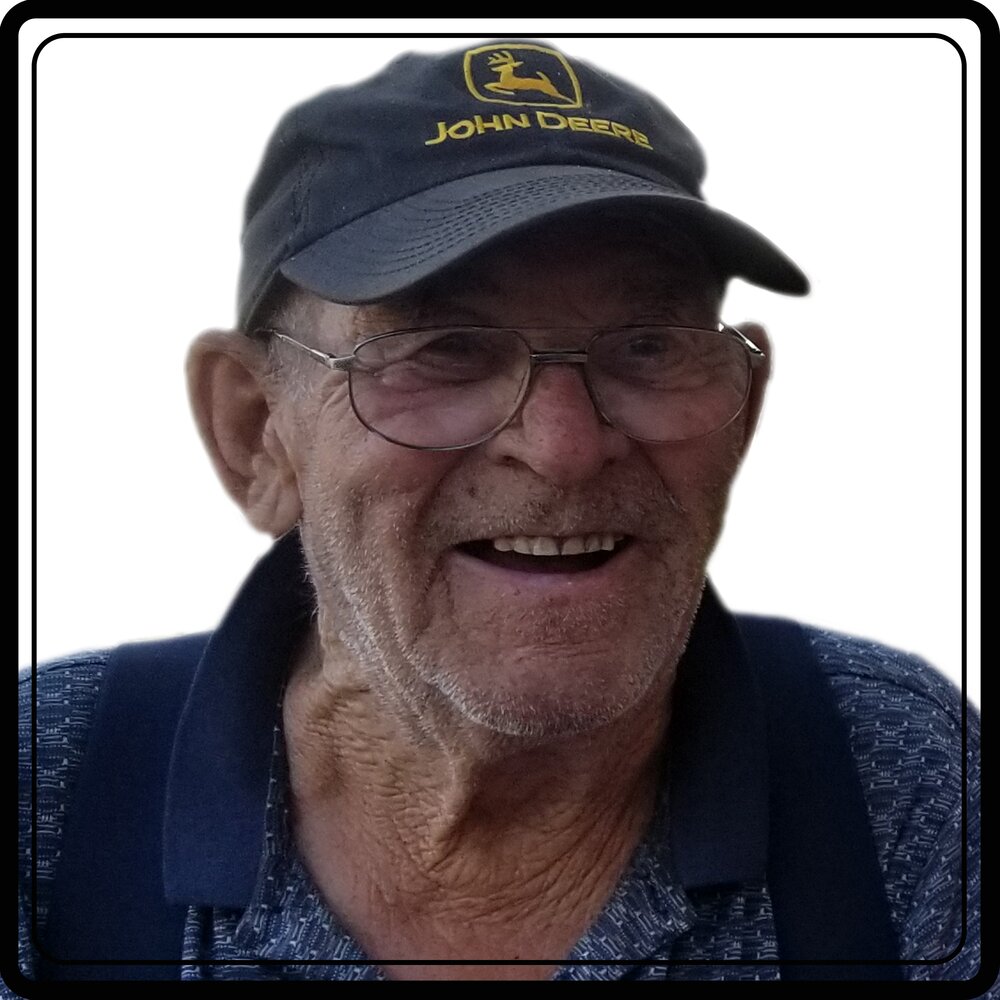 Passed away peacefully with his family by his side at his home in Lakefield on Thursday November 18, 2021, in his 89th year.  Ralph was born in Burleigh Twp. on February 19th, 1933 to the late Harry and Hazel McIlmoyle. At 18, he met his soul mate and best friend Evelyn Martin.  They were married August 5th, 1953 and lived a long happy life together. Ralph will be remembered for his love of his Children and Grandchildren as well as his love for camping, stock car races and music, having played the Dobro and guitar for many years.  He began his driving career working for Hall Oil for 10 years before moving to Cashway and working for over 20 years.  For the last 30 years of his career he worked at Drain Bros. as a driver and loader operator.  He was the loving husband of Evelyn McIlmoyle (2020).  He will be sadly missed by his children Tim (Donna Tanner) of Lakefield, Dave (Cathy Coppaway) of Vernon, B.C., Tony of Peterborough and Kim (Jason Campbell) of Lakefield.  Loving Grandpa of Jessica, Tyler, Amanda (Randy), Emma, Riley, Hudson, Abby and Great Grandpa of Hannah, Taylor, Sarah, Jasper, Marshall and Nixon.  Survived by his sisters Hilda Smith, Bernice Russell (Jim), Elsie Sheridan, sister-in-law Bonnie McConnell and several nieces and nephews.  Predeceased by his sister Florence Ferguson (Wellington), brothers Bob Waudby (Gladys), George McIlmoyle (Marg), Lawrence McIlmoyle, Bernard McIlmoyle and brothers-in-law Stan Smith, Ron Sheridan and Earl Sutherland.  Cremation has taken place.  Memorial donations may be made to the Heart & Stroke Foundation of Ontario or Saint Elizabeth Health Care as expressions of sympathy and may be made by contacting THE HENDREN FUNERAL HOMES, LAKEFIELD CHAPEL, 66 Queen Street, Lakefield at www.hendrenfuneralhome.com or by calling 705-652-3355.

Services for Ralph McIlmoyle
There are no events scheduled. You can still show your support by sending flowers directly to the family, or planting a memorial tree in memory of Ralph McIlmoyle.
Visit the Tribute Store
Share A Memory
Send Flowers