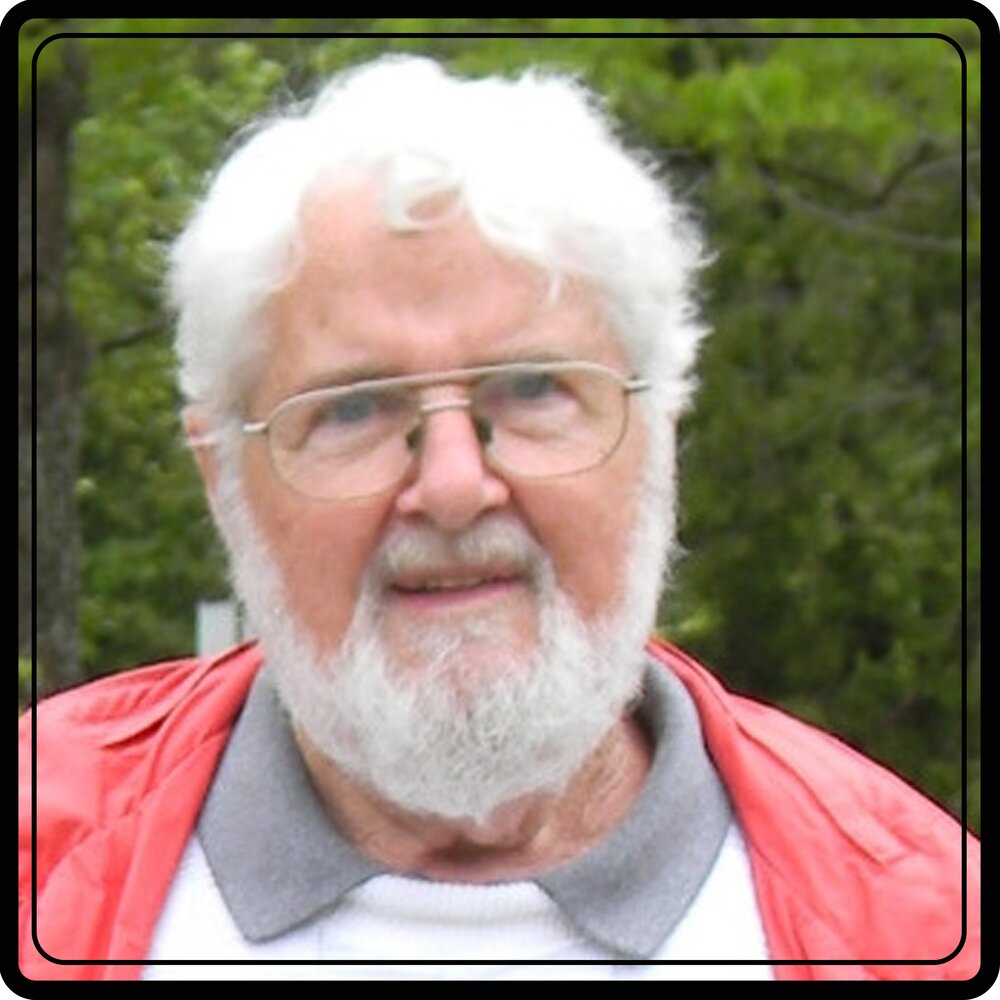 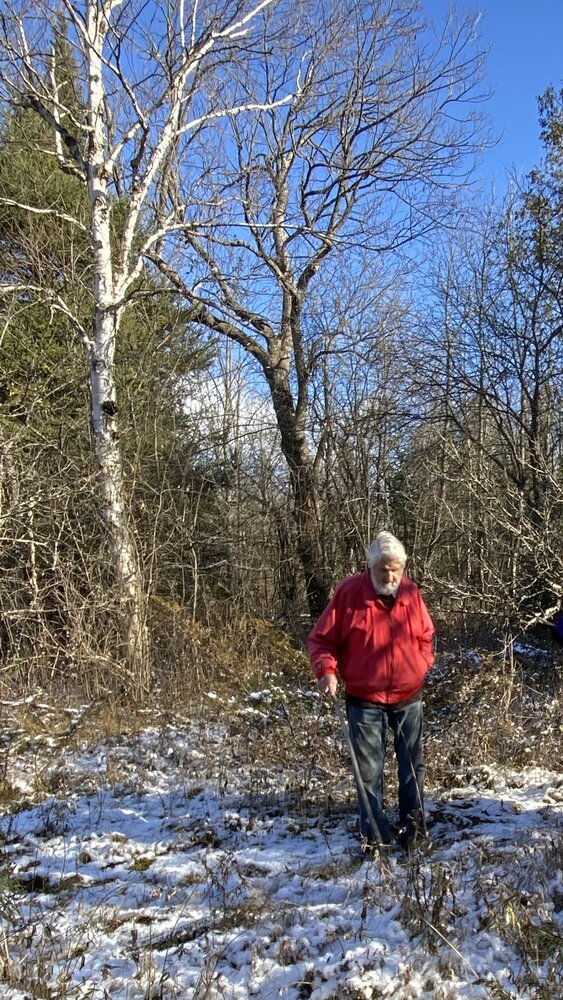 Passed away at his home on Tuesday December 14, 2021.  Doug Fowler of Lakefield in his 91st year.  Doug and Helen were active members of the Victoria British Car Club.  Loving husband of the late Helen Fowler (2016).  Cherished father of Kay Gregg (Raymond), D. Scott Fowler (Barbara) and Susan Mosier (Jim).  Dear grandfather of Michael Sterpin (Meghan), Caeleigh Stanley (Aaron), Curtis Mosier (Geena) and great grandfather of Cailum, Wallace, Gannon, Vance, Finlay, Isla and Evelyn.  Survived by his brother Howard (Ruth) and brother-in-law James.  Sadly missed by his companion Myrna Brockenshire.  Predeceased by his sister Jean Lowe.  Private family arrangements have been entrusted to THE HENDREN FUNERAL HOME, LAKEFIELD CHAPEL, 66 Queen Street, Lakefield.  Memorial donations may be made to the Canadian Canoe Museum as expressions of sympathy, and may be made by contacting the funeral home at www.hendrenfuneralhome.com or by calling 705-652-3355.

Services for Douglas Fowler
There are no events scheduled. You can still show your support by sending flowers directly to the family, or planting a memorial tree in memory of Douglas Fowler.
Visit the Tribute Store
Share A Memory
Send Flowers