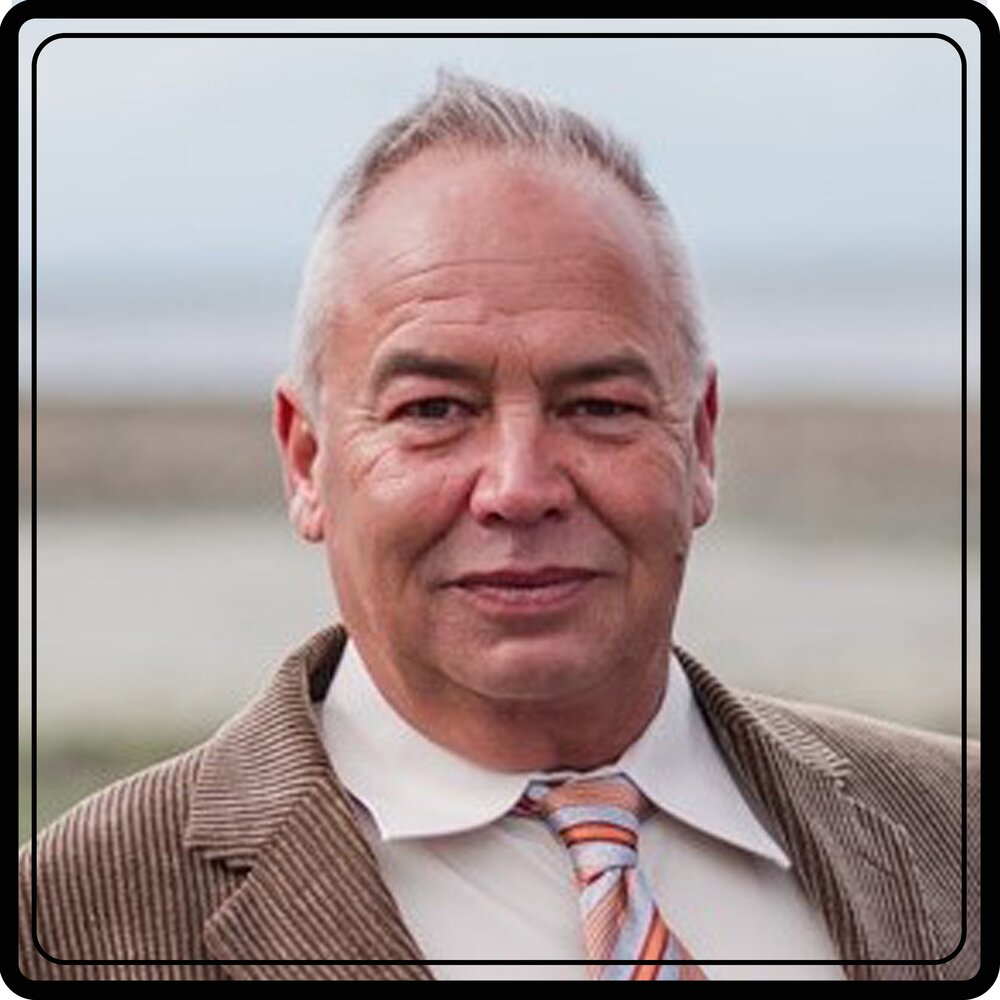 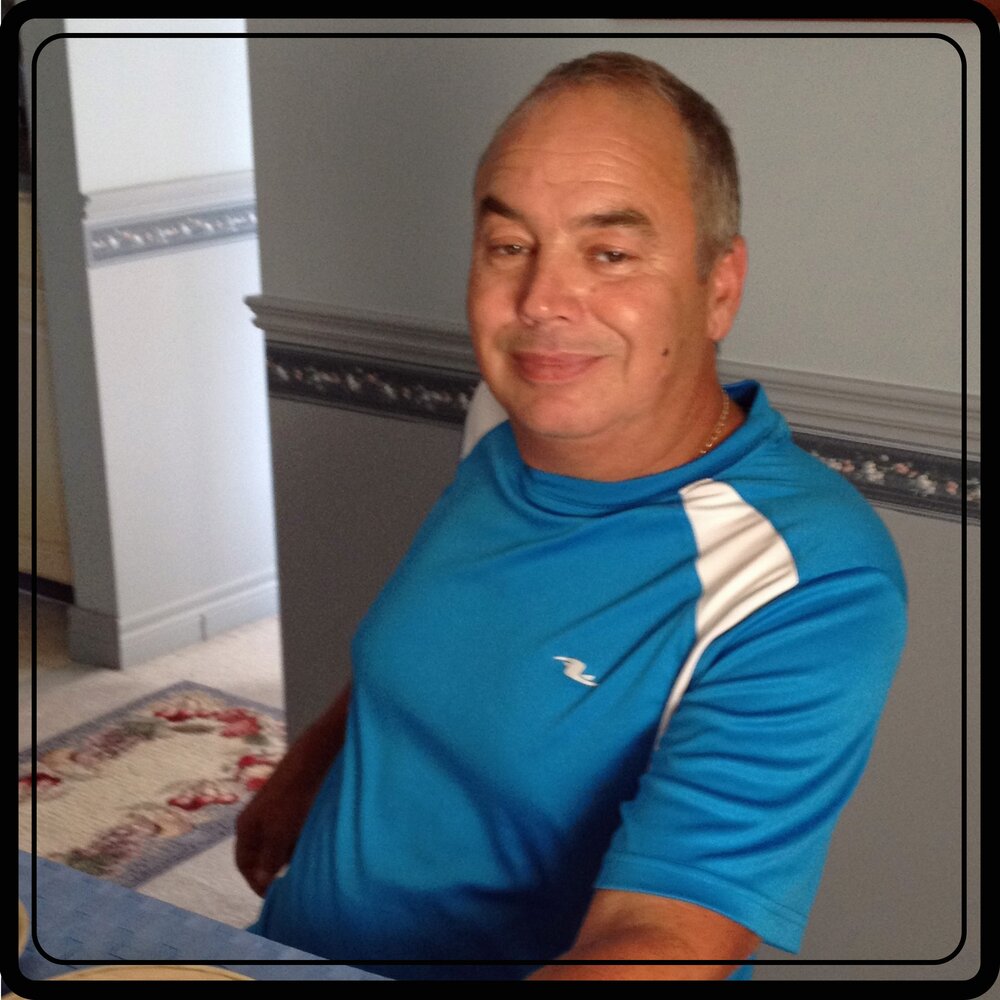 It is with profound sadness that we announce the passing of Wayne Platt at Peterborough Regional Health Centre after a brief battle with cancer. Wayne is the youngest and only son of John and Thelma Platt and had been a devoted caregiver to his mother over the past several years. His commitment allowed her to remain in her beloved Victoria Place home until her death this past fall.

Wayne grew up in Mississauga and had an innate interest in cars and working with his hands. These skills lead him to train as a Class A auto mechanic while working with Harry Van Zyl fixing Corvettes. Wayne eventually opened Applewood Hills Auto Centre with a buddy in the late ’70’s. Wayne was fondly called our “MacGyver” as he naturally possessed unconventional problem-solving skills; always using his brain before his brawn, he could fix anything with limited resources. After years in the auto industry, Wayne sub-contracted himself, undertaking a variety of jobs. He most enjoyed his time working for Glasbau-Hahn, a German glass cabinet making company. This work took him across the world to the UK, Asia and the US, installing specialty glass display cabinets in world class museums. Wayne, like his mom, was a private person who loved his cats, feeding the wild birds and watching wildlife shows. His was an avid and knowledgeable NASCAR fan and enjoyed following professional boxing.

Many of Wayne’s fondest memories were at Beaver Lake. The family cottage allowed for care-free summers and countless (mis)adventures. He leaves behind many life-long friends from his youth who remain cherished contacts today. Thank-you to Rick M. for your support and friendship to Wayne especially during his brief illness and to the family throughout this difficult time. Ashley G. your kindness and assistance has been selfless and unwavering. Thank-you.

Wayne is preceded in death by his father, John (2002) and most recently his mother, Thelma (September, 2021). He is survived by his sisters, Diane (B.C.) and Nancy (Toronto). He is uncle to Kyle, Keeley and Clayton (all of BC), great uncle to Malcolm, Beckham, Ayla, and Wyn (B.C.), and nephew/cousin to the Reynolds’ and Goldham families. Wayne kept his health challenges to himself and preferred to leave this earth in seclusion in consideration for loved ones and friends. Wayne has left us with wonderful memories of his quick wit, dry sense of humour, perfectionism in all that he does, but most of all, his kind, sensitive, compassionate spirit. The dead never truly die. They simply change form…see you at Daytona Waynes’.

There will be no service.

Share Your Memory of
Wayne
Upload Your Memory View All Memories
Be the first to upload a memory!