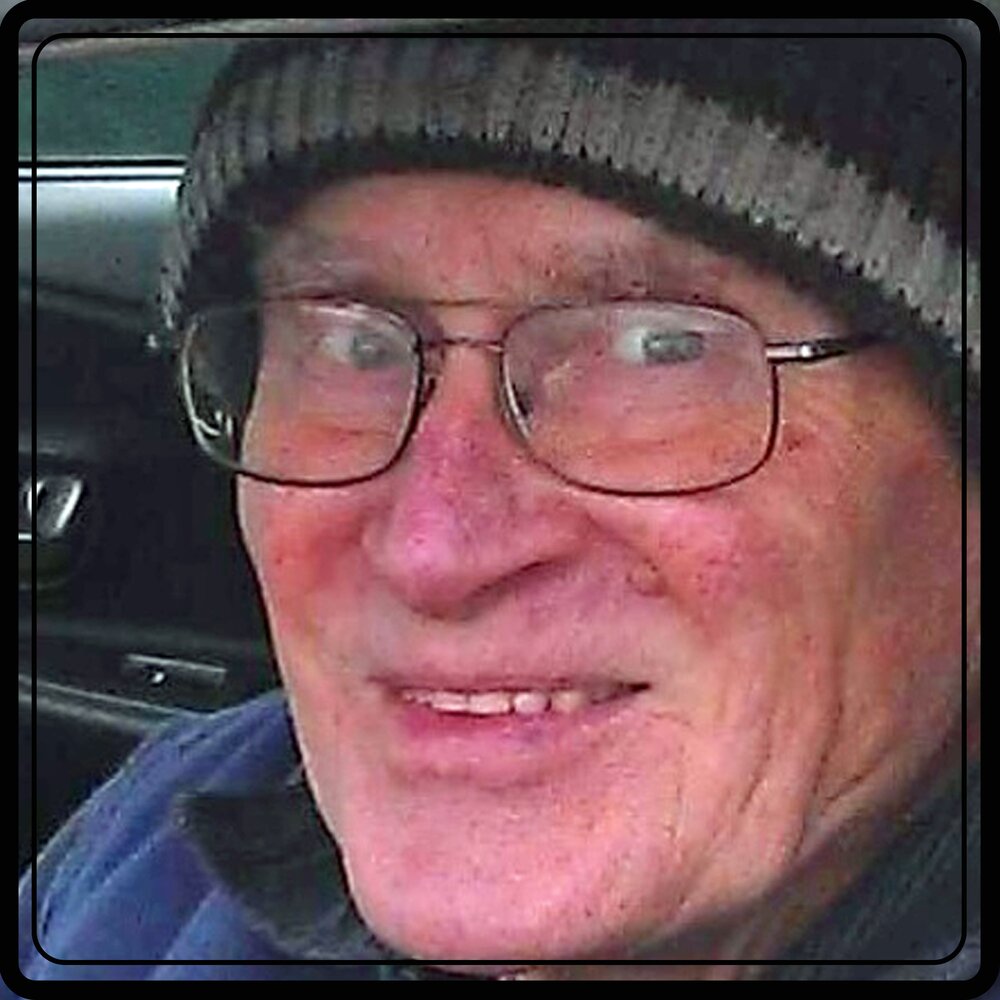 Austin Samuel Karl McLuhan succumbed to asbestosis on February 21, 2022 after a long battle with the illness. Austin was born in Lindsay, Ontario on April 27, 1942. He is survived by his wife of 52 years, Beverley Baker McLuhan, daughter Cindy McLuhan, son David McLuhan, and granddaughter Calli-Lynn Nora Seguin. Austin worked in the offices of General Motors for 32 years. Later on, he was involved in the computer industry but he never lost his love of working on cars. Austin also spent many years as a volunteer worker and driver for Community Care in Lakefield. If desired, donations to the Heart and Stroke Foundation would be greatly appreciated by the family. Condolences and donations may be made by contacting THE HENDREN FUNERAL HOMES- Lakefield Chapel, 66 Queen Street, Lakefield online at www.hendrenfuneralhome.com or by calling 705.652.3355.

Services for Austin McLuhan
There are no events scheduled. You can still show your support by sending flowers directly to the family, or planting a memorial tree in memory of Austin McLuhan.
Visit the Tribute Store
Share A Memory
Send Flowers