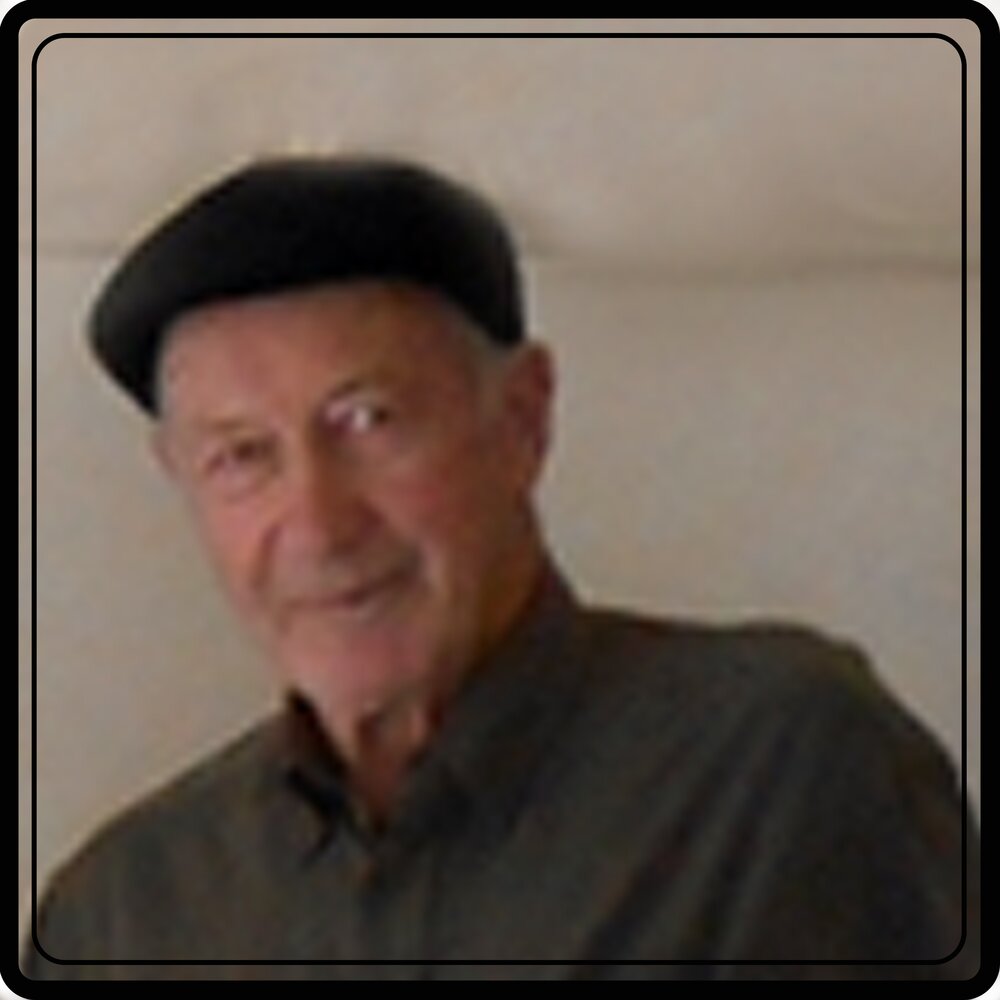 Please share a memory of Neil to include in a keepsake book for family and friends.
View Tribute Book

Born George Neil on December 5, 1929 to parents Robert and Janet (McAlpine) Cameron on the Otonabee-Asphodel boundary line. Neil enjoyed his life farming there well into his 90th year, switching in “retirement" from dairy to beef cattle and cash cropping. There was a special place in his heart for all animals including numerous beloved pets. Neil was much loved and respected by his many friends and neighbours, selflessly lending a helping hand and finding a way to make each individual feel special. He had a constructive influence on his children, bringing them along and opening up their worlds through his many passions. Neil had an uncanny memory for dates of events, and was known for telling vivid, well-drawn-out tales that often ended with a smile and a twinkle in his eye. He was a talented and creative wood worker and an avid auction-goer, capturing both his passion for socializing and acquiring deals. He enjoyed travelling, particularly to places in the world with a personal connection. Neil’s was a shining example of a life well-lived. He slipped away peacefully in his sleep on April 1, 2022.

Friends and family are invited to THE HENDREN FUNERAL HOMES – NORWOOD CHAPEL, 36 Queen Street, Norwood, Ontario on Saturday, April 9, 2022 from 12:00 – 2:00 PM for a time of fellowship and refreshments. A private family interment will be held at Cameron Cemetery at a later date. As expressions of sympathy, memorial donations may be made to the Cameron Cemetery board, Peterborough Regional Health Centre Foundation, or a charity of your choice by contacting the funeral home at www.hendrenfuneralhome.com or by calling 705.639.5322.