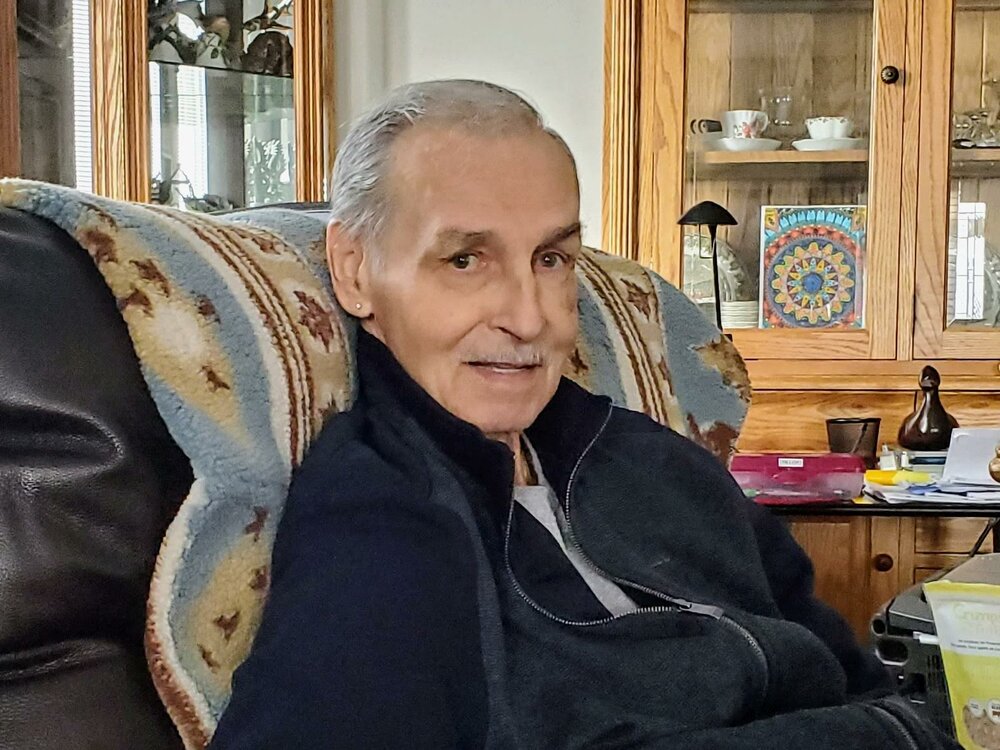 Robert (“Robbie”) Gordon Huestis, passed away peacefully at Cobourg Hospital on Monday, May 16th in his 84th year. Predeceased by his parents Gordon and Helen Huestis, his brother, James (“Jimmy”) Huestis, and his loving wife, Nancy Huestis. He will be greatly missed by his son Lance (Joanne) Huestis and many friends and colleagues made over the years on both sides of the border.

Robbie was born in Bangor, Maine and moved to Toronto at an early age. He joined the Royal Canadian Navy at 18. He worked in the automotive industry for many years, eventually becoming the successfully business owner of RH Cycle in Richmond Hill, until he retired. He had a zest for travel, enjoyed boating, diving, and fishing, eventually became an official snowbird with Nancy, wintering in Lakeland, Florida.

Robbie was a proud member of the Royal Canadian Legion (Richmond Hill, Bobcaygeon and Bewdley), spending many afternoons tipping one back, reminiscing with friends. He had a love for jazz music and was a collector of many things.

Visitation will be held at Hendren Funeral Home, Monk Chapel, 6 Helen Street, Kawartha Lakes on Friday, May 27th at 11:00 a.m. Funeral to follow at 1:00 p.m. In lieu of flowers, donations can be made to the Royal Canadian Legion.

Share Your Memory of
Robert
Upload Your Memory View All Memories
Be the first to upload a memory!
Share A Memory
Send Flowers