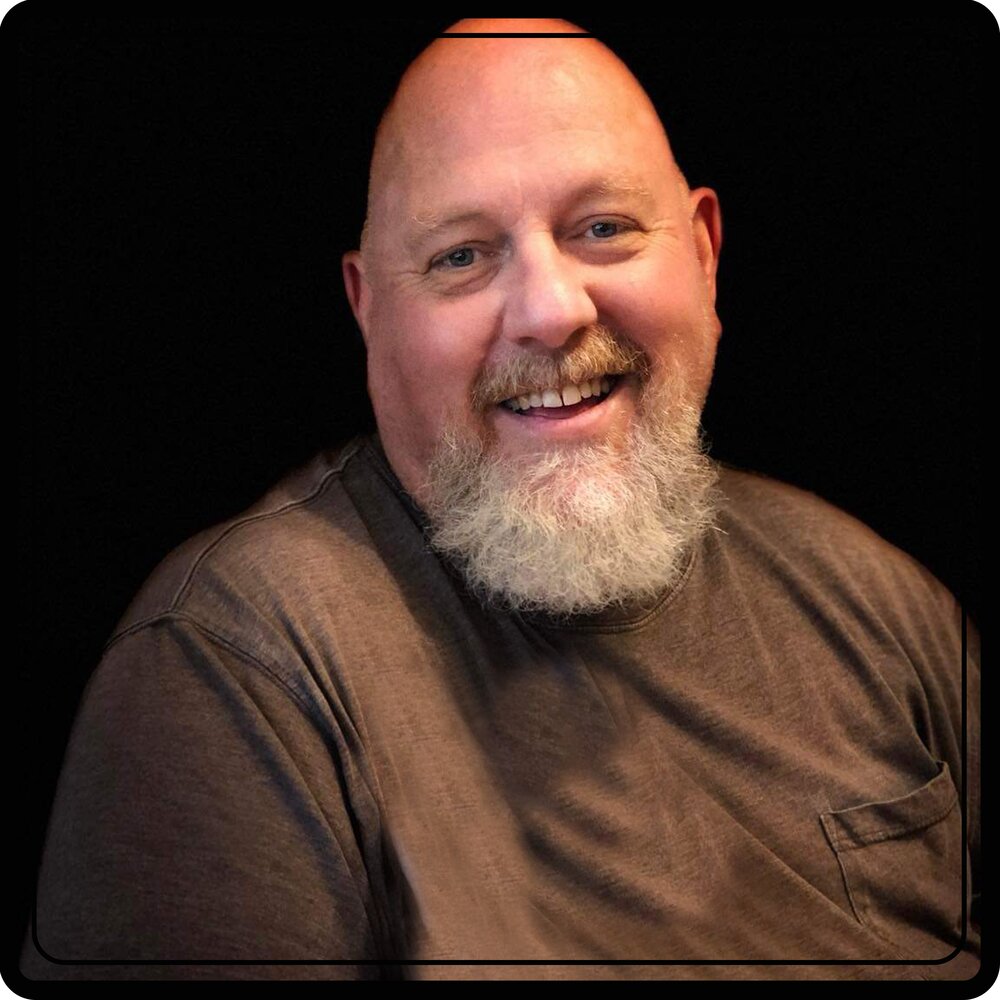 It is with great sadness that the family of Bruce Paul announces his sudden passing at his home on Saturday May 21, 2022.  Bruce Paul of Lakefield, ON was in his 62nd year.  Meeting his true love Debra, in August of 1984 and married in November of 1985. Bruce was a long-time dedicated employee of Savage Arms in Lakefield for 30 years. He was an avid animal lover and enthusiast. He was a perfectionist and known for taking care of his lawn. He took great pride in supporting his daughters while travelling around the province to watch and cheer them on in hockey and lacrosse. Bruce was known to his family and friends as a jokester and his contagious smile will truly be missed by all. He was a passionate and loving man who cherished the moments he got to spend with his grandchildren and both son-in-laws’ who were like his own.  His affection will not be forgotten. He is loved and missed by his wife and best friend of 37 years, Debra Paul (nee Darling). Loving father of Stacy Roberts (Andrew) of Gander, Newfoundland, and Stephanie Sauder (Matt) of Lakefield.  Gramps will be remembered by Madilyn and Myles Roberts and Liam Sauder.  Also missed by his sisters-in-law Merilyn Darling (the late Ron), Phyllis Condon (Gerald), Carolyn Payne (the late Paul), brother-in-law Fred Darling and several nieces and nephews. Son of the late Edwin and Georgina Paul (nee Scribner) and son-in-law of the late Allan and Hannah Darling (nee Sharpe). A Celebration of Bruce’s Life will be held on Sunday June 5, 2022 from 1:00 – 4:00 PM at THE HENDREN FUNERAL HOMES, LAKEFIELD CHAPEL, 66 Queen Street, Lakefield.  Memorial donations may be made to Five Counties Children’s Centre or Lakefield Animal Welfare Society (LAWS) as expressions of sympathy and support can be provided through contacting the funeral home at www.hendrenfuneralhome.com or by calling 705-652-3355.