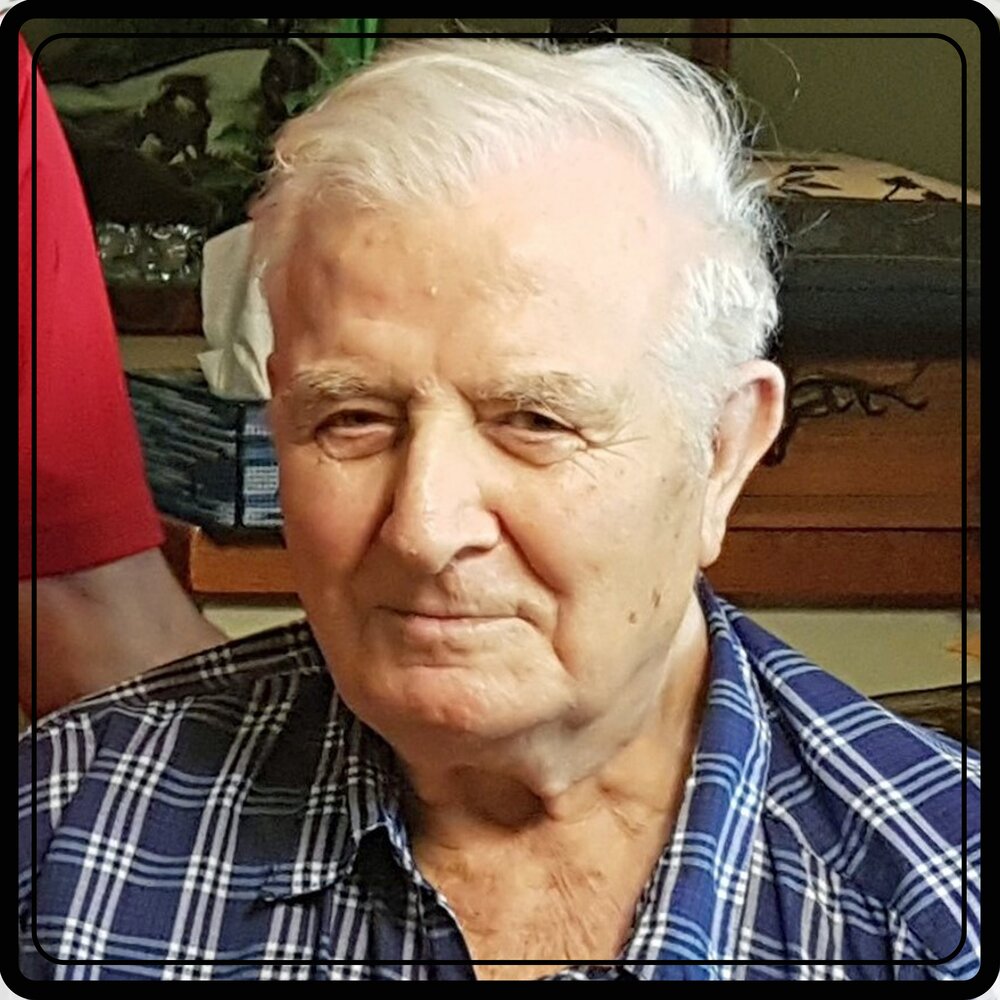 Passed away peacefully at Pleasant Meadow Manor in Norwood in his 98th year. Formerly of Warsaw, Sama Park, then Norwood. Predeceased by his loving wife, Joan, his daughter, Angela Curtis (the late Jim), and his grandson, Matthew Kennedy (Elaine). Beloved father of Clayton Woolliscroft (the late Shirley) of Winnipeg, Judi Woolliscroft of Peterborough, and Marilyn Kennedy (the late Jack Ryan) of Norwood. Remembered by his grandchildren, Eric Woolliscroft (Lynn), Wendy Vey (Greg), Patty Slattery (Tom), Michael Curtis (Laura), David Curtis (Nancy), Tim Kennedy (Yulie), and Adam Kennedy (Sarah), his nine great-grandchildren, and his two great-great grandchildren. Private family arrangements have been entrusted to THE HENDREN FUNERAL HOMES – NORWOOD CHAPEL. As expressions of sympathy, memorial donations may be made to a charity most meaningful to the donor. Condolences may be shared and donations made by contacting the funeral home at www.hendrenfuneralhome.com or by calling 705.639.5322.

The family is eternally grateful to the staff of Pleasant Meadow Manor for the care of our father, grandfather and great-grandfather.

Share Your Memory of
Peter
Upload Your Memory View All Memories
Be the first to upload a memory!
Share A Memory