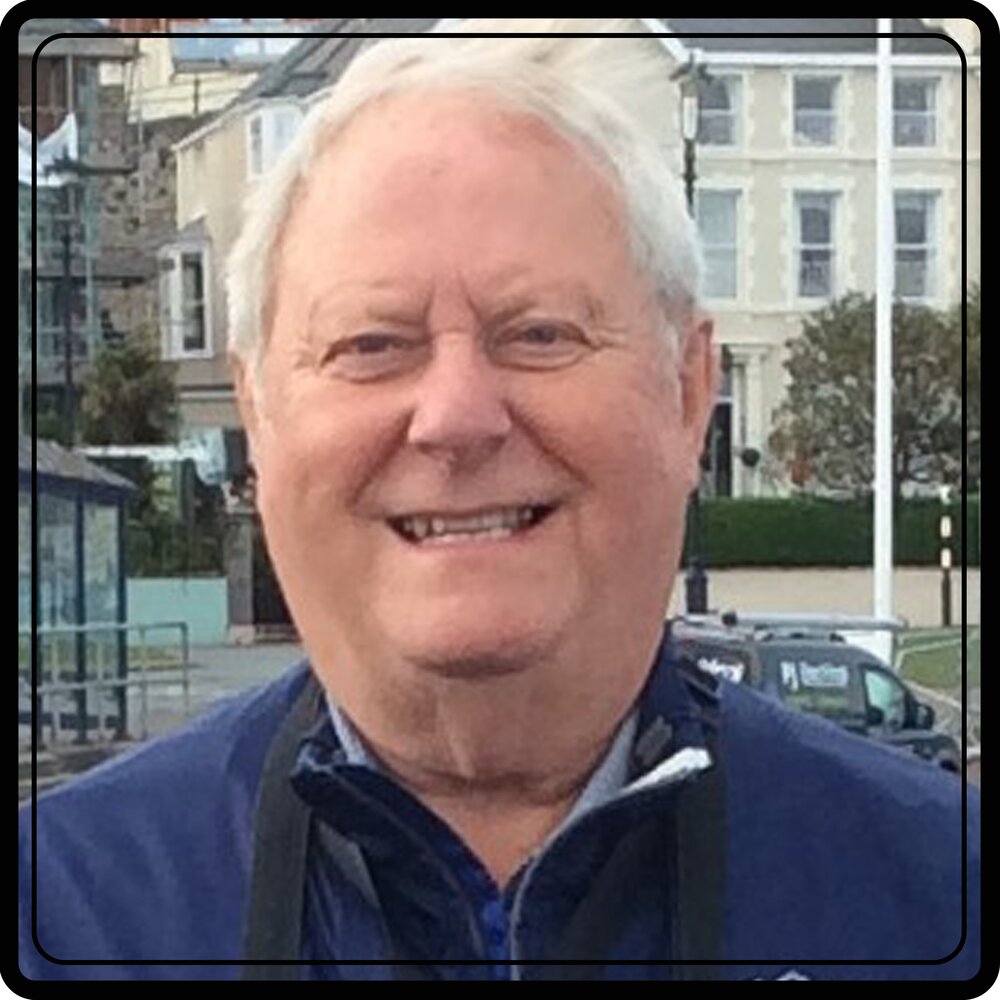 PLEASE CLICK HERE TO WATCH THE FUNERAL SERVICE FOR GEORGE

Passed away at the P.R.H.C., on Thursday July 14, 2022.  George Bardwell of Lakefield in his 89th year.  George arrived in Canada in 1957. He had been a shoe designer in the UK.  When he came to Canada he worked for IBM and then Imperial Oil.  In 1969 George moved to Lakefield, as an entrepreneur, he started two businesses. George was active member of the Royal Canadian Legion, Branch #77, Lakefield.  George is loved and missed by his wife Marjorie Topping, his sisters Gloria and Margaret and by his step-children Kathryn Kastner (Norman) of Lakefield, Janet Tennant (John) of Pickering, Mark Topping (Margaret) of Aurora and Louise Topping (Connie) of Kingston.  Dear step grandfather of Jenny (Jay), Sarah (Chaka), John (Laura), Michele, Erin, Emmeline and Katie and step great grandfather of Sekai, Nandi, Finn, Ozzy and Arthur.  Predeceased by his wife Norma and his parents Margaret and Harry of Norwich.  A memorial Service will be held at The Royal Canadian Legion, Branch #77, 10 Nicholls Street, Lakefield on Sunday July 24, 2022 at 2:30 PM.  Visitation one hour prior to the service.  Interment to follow at Hillside Cemetery, Lakefield.  The family requests that those attending please wear masks to protect the vulnerable members of our community.  Memorial donations may be made to the P.R.H.C. Foundation as expressions of sympathy, and may be made by contacting THE HENDREN FUNERAL HOMES, LAKEFIELD CHAPEL, 66 Queen Street, Lakefield at www.hendrenfuneralhome.com or by calling 705-652-3355.