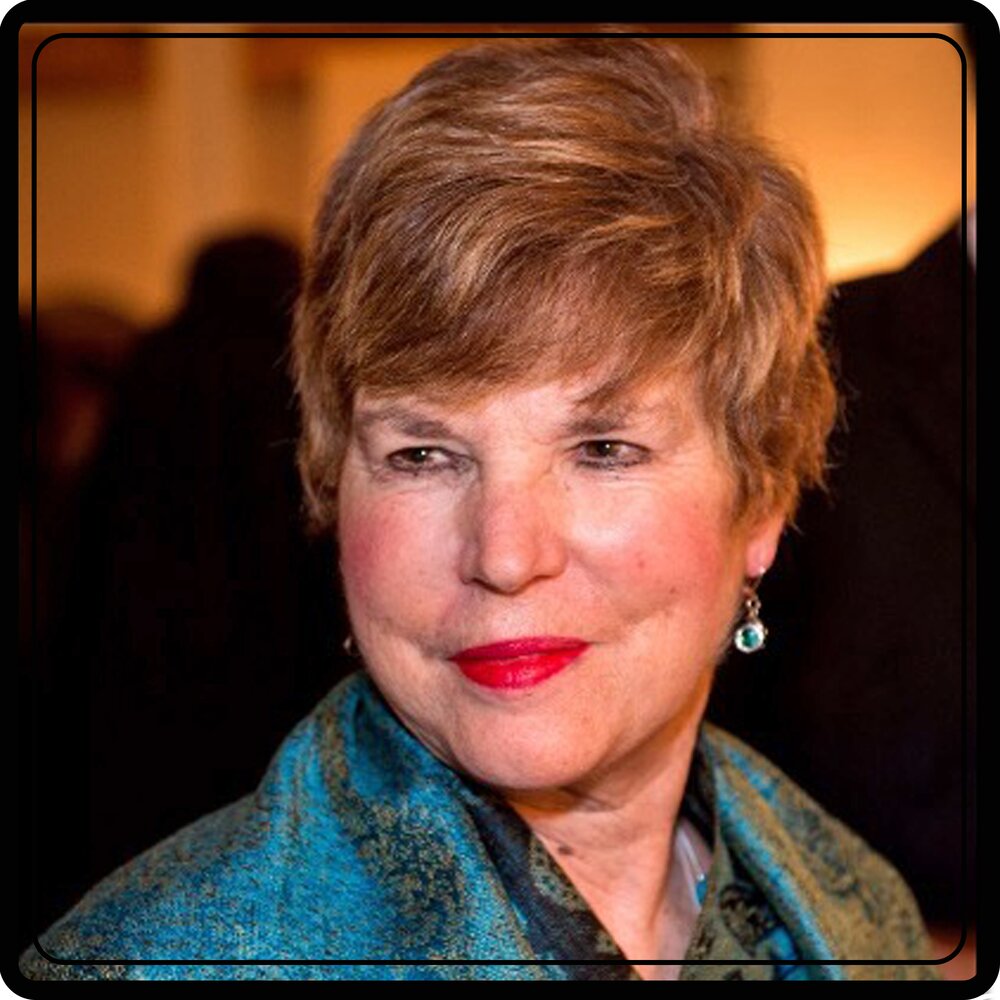 PLEASE CLICK HERE TO VIEW THE FUNERAL SERVICE FOR JANICE

Died at Ross Memorial Hospital, Lindsay, Ontario peacefully and with grace on 21 July 2022, at the age of 76, with her loving husband by her side.

Born 11 July 1946 in Digby, Nova Scotia, she was the youngest of three daughters of the late Walter Ditmars (1912-2003) and Mary Adams (1911-1976). She is survived by John, her devoted husband of 47 years, cherished sisters, Marlene Giffin (Edwin), Diane Price (the late Jim) and seven adoring nieces and nephews and families, all of Nova Scotia. Dear to her heart were John’s sister, Barbara Clark (Ron) of Janetville, ON and their children Michele, Michael, Stephen and the late Cheryl, spouses and children. Special godmother of Laura Bradley and Andrew Stephenson.

Raised in the Annapolis Valley of Nova Scotia, she studied music at Mount Allison University, N.B. and library science at UBC. Her career as a public and children’s librarian (1969-2000) took her to Thunder Bay, Ontario where she met and married John. Following their retirements, they operated Spruce Lane Bed and Breakfast (2002-2012), on the Bick ancestral farm near Bobcaygeon, Ontario.

Her many interests included cooking and baking, knitting and sewing, stamp collecting, digging clams, dancing, listening to jazz and beating the casino slots with a bag of nickels, as well as collecting fine pottery, unique jewellery and exquisite basketry.

She and John enjoyed traveling together to many parts of the world. She was involved with The Bobcaygeon Music Council in its infancy, served as Secretary of Trinity United Church Council and sang in several choirs and musical groups in Thunder Bay and Bobcaygeon. She authored a children’s book Belinda Lee (2006). A hilarious and witty sense of humour, a compassion for those in need and a gift for gracious hosting made her popular with all who knew her.

A funeral service will be held at The Hendren Funeral Homes – Monk Chapel, 6 Helen Street, Bobcaygeon, Ontario on Saturday, July 30 at 2 p.m. with visitation beginning at 1 p.m. Cremation has taken place. Donations in memory of Janice Bick may be made to Trinity United Church or the Bobcaygeon Music Council by visiting www.hendrenfuneralhome.com or by calling 705.738.3222.