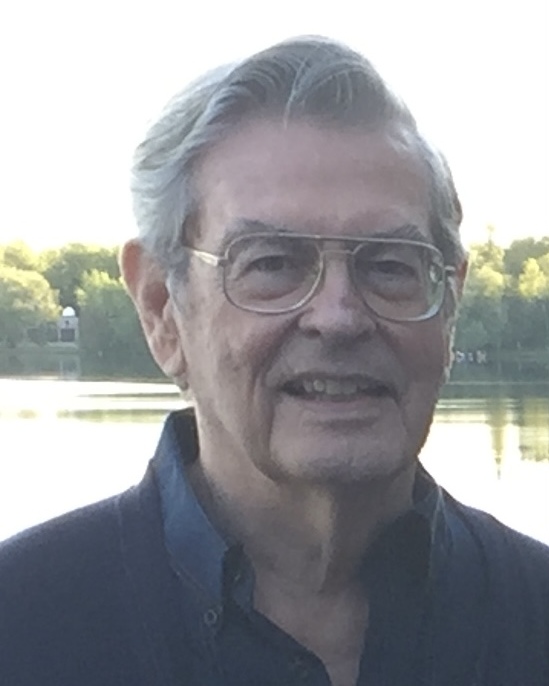 Robert Gordon Austin, age 88, passed away peacefully on Monday, July 25 at Southlake Hospital in Aurora, Ontario, with his wife by his side. This followed from a broken hip and hip replacement surgery.

Bob retired early from a long career with USF&G Insurance Company. He and Sandra happily spent 24 years as snowbirds, first in Florida and then in California. Bob loved to golf and play bridge and travel. He and his family were long-time cottagers in Bobcaygeon.

A memorial service will be held on Monday, August 15 at 1:00 p.m. at Sturgeon Point Union Church in Fenelon Falls, Ontario followed by interment at Verulam Cemetery in Bobcaygeon. The family suggests that donations may be made to Southlake Hospital or the Heart and Stroke Foundation. Donations and condolences may be made by contacting THE HENDREN FUNERAL HOMES- Monk Chapel, 6 Helen Street, Bobcaygeon, at www.hendrenfuneralhome.com or by calling 705.738.3222.