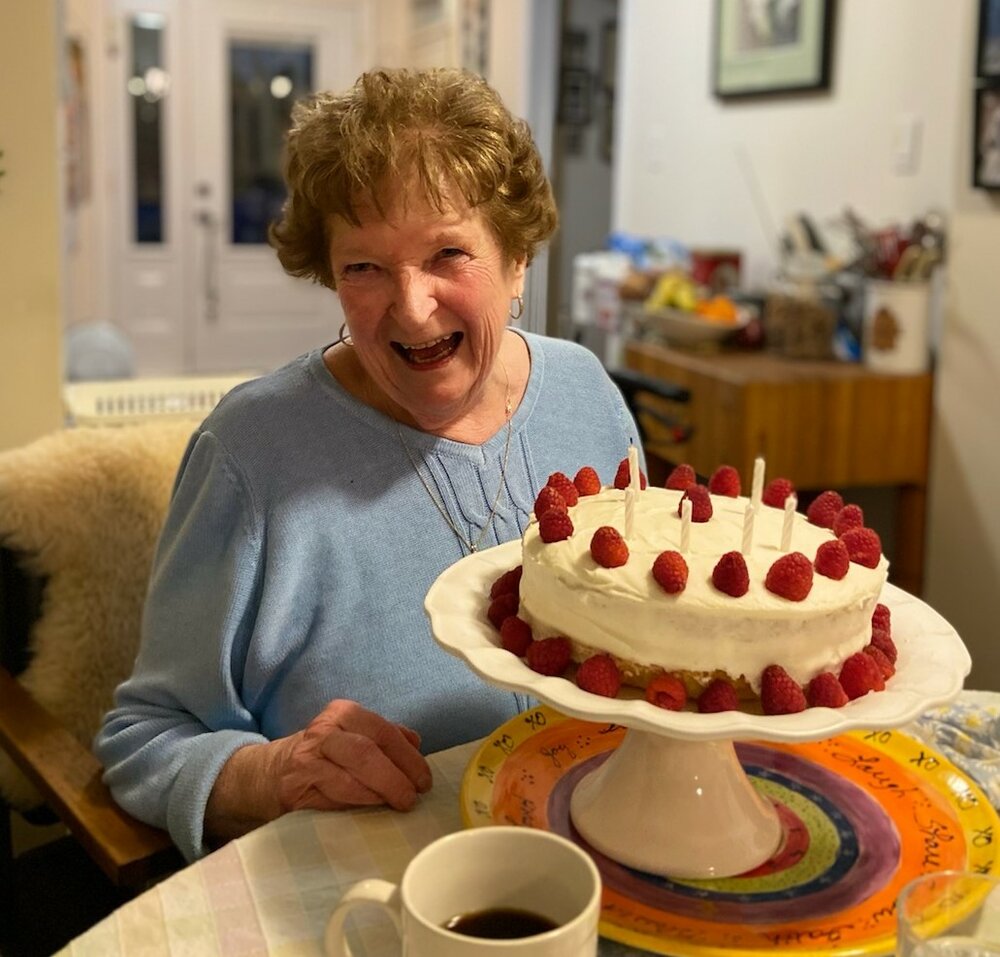 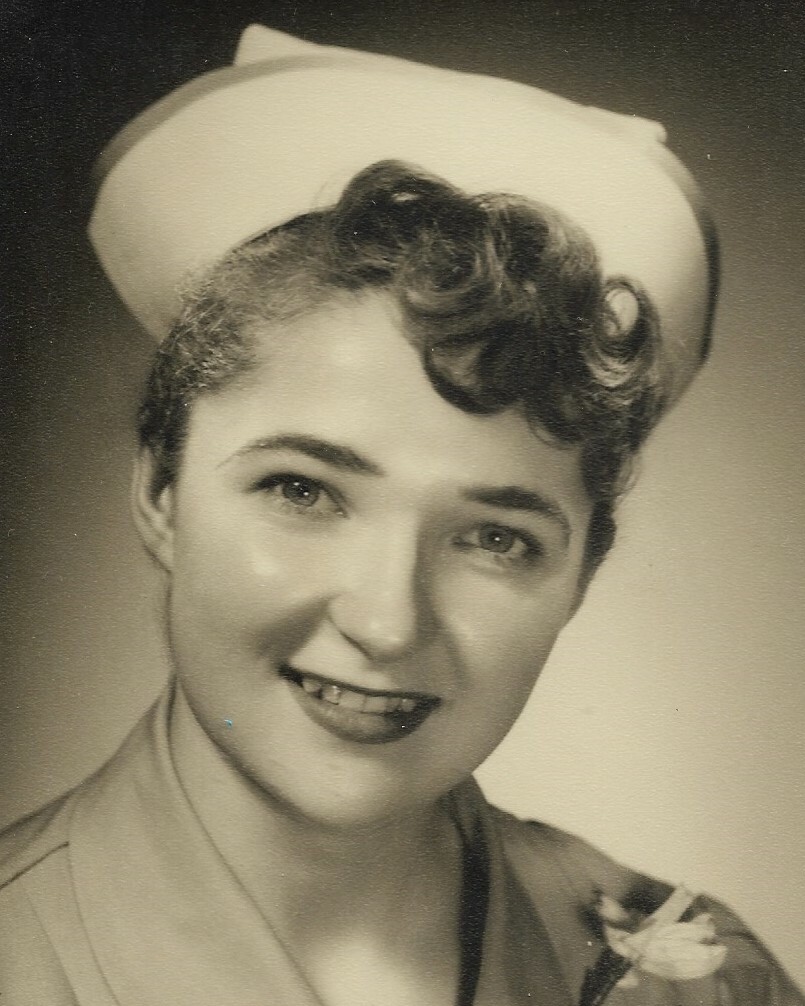 TAKACS, LOIS LAURENA (LLOYD)
Lovingly received into the arms of our Lord on Sunday, August 7th at P.R.H.C in her 84th year. Reunited with her late husband and love of her life of 53 years, Frank Takacs (2014). Loving mother to son Frank Jr. (Linda) and daughter, Terri (Craig).
Proud Nana to her three grandchildren - Zachary, Leah, and David.  Lois was very involved in the lives of each of her grandkids, and played a large role in many cherished memories in their lives. From family dinners to childhood sleepovers, Lois  put her grandchildren first and was always there for them.  Lois was supportive and eager to help, and hear each one of them share the latest events in their lives.
Lois will be deeply missed by many nieces, nephews, friends, and family whose lives she touched over the years.
Raised in Young's Point, she was the daughter of the late Muriel Lloyd (Harvey), and late Donald Lloyd. Sister to David (Diane) Lloyd, Eleanor (the late Wally) Best,  the late Doug (the late Diane) Lloyd, and the late Ray (Margaret Ann) Lloyd.
Lois was proud of her nursing career, training and working in Toronto at Women's College Hospital,  Peterborough Civic Hospital, and with the V.O.N in Toronto.
Lois was known for her warm hospitality and ready to welcome all into her home with open arms.  She cherished  her time being surrounded by her family and friends; whether it was a big family gathering at the cottage, around the dinner table, or just over a cup of coffee.
Special thanks to all the doctors and nurses at P.R.H.C who provided such kindness in their care  in her final days.
A private celebration of life will take place at her home after her inurnment at Lakefield Cemetery at a later date.

Services for Lois Takacs
There are no events scheduled. You can still show your support by sending flowers directly to the family, or planting a memorial tree in memory of Lois Takacs.
Visit the Tribute Store
Share A Memory
Send Flowers