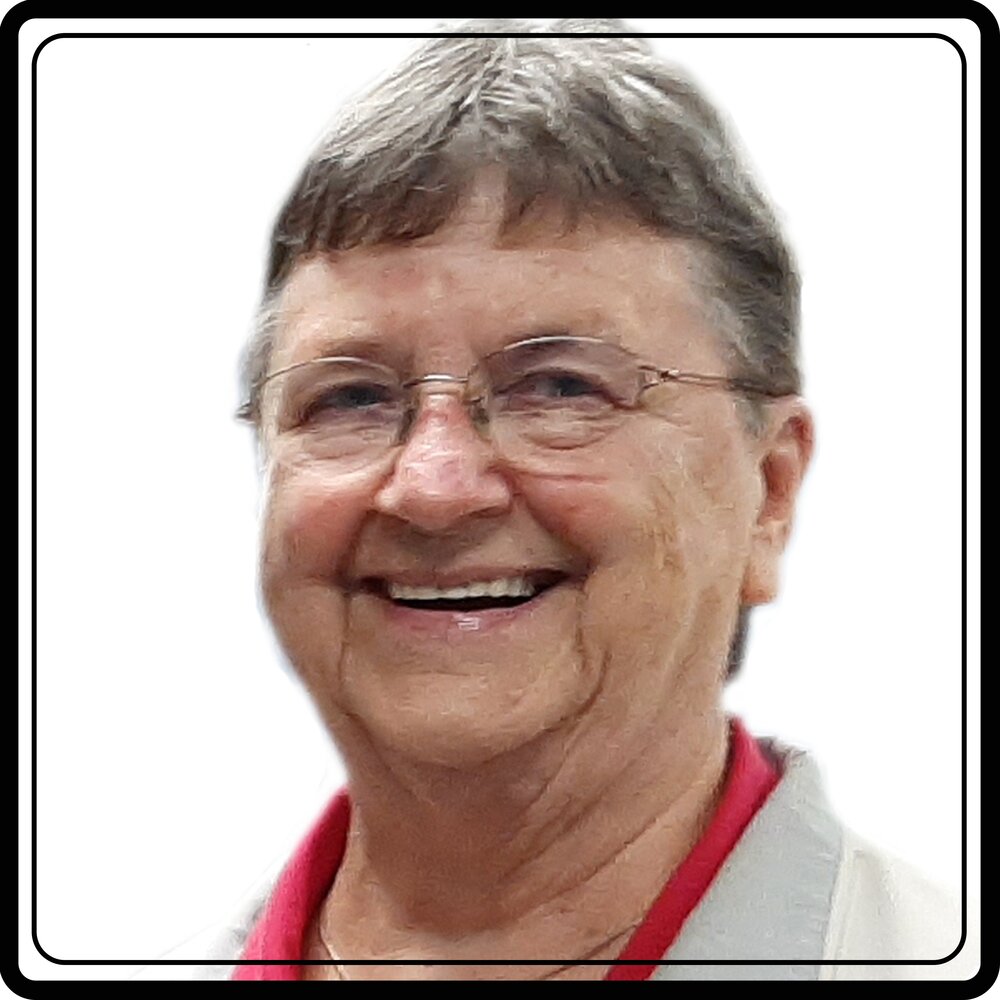 December 25, 1934 - October 29, 2022
With great sadness we announce that Christa passed away in the late hours of Saturday, October 29, 2022 at Peterborough Regional Health Centre at the age of 87. Christa was the youngest of four predeceased siblings, her sisters Helma and Elisabeth and brother Karl, born and raised in Germany by their parents Gertrud and Carl Graf. With the exception of Helma, they all moved to Canada in 1956 and settled in Scarborough, Ontario to start a new chapter. Fate struck hard twice as it first took Christa’s father’s life upon arrival in Canada and then her fiancé’s, who did not survive a car accident in Germany. Christa found solace by taking to the arts and, while she was also working to make a living, drawing, painting, sculpting and woodcarving prevailed. After her retirement, Christa moved to Lakefield in 2004 where she got pleasure from tending to her flowers and plants and watching the wildlife in her backyard. Moreover, she was active with many local groups that also reflected her love for nature, crafts, music and last, but not least, a genuine interest in her fellow human beings.

Christa will not only be sadly missed and fondly remembered by her niece (and goddaughter), Brigitte, and nephew, Ron, and extended family, but also by friends, in Canada and Germany alike.

A heartfelt thank you to all the good neighbours and dear friends, who tirelessly supported Christa in the past years at home, and the dedicated staff at PRHC, who looked after her during her last weeks in their care.

Cremation has taken place. As per Christa’s wish, there is no memorial service. In expression of sympathy and in lieu of flowers, donations can be made to Community Care Lakefield, and may be made by contacting THE HENDREN FUNERAL HOMES, LAKEFIELD CHAPEL, 66 Queen Street, Lakefield, at www.hendrenfuneralhome.com or by calling 705-652-3355.

Services for Christa Graf
There are no events scheduled. You can still show your support by sending flowers directly to the family, or planting a memorial tree in memory of Christa Graf.
Visit the Tribute Store
Share A Memory
Send Flowers