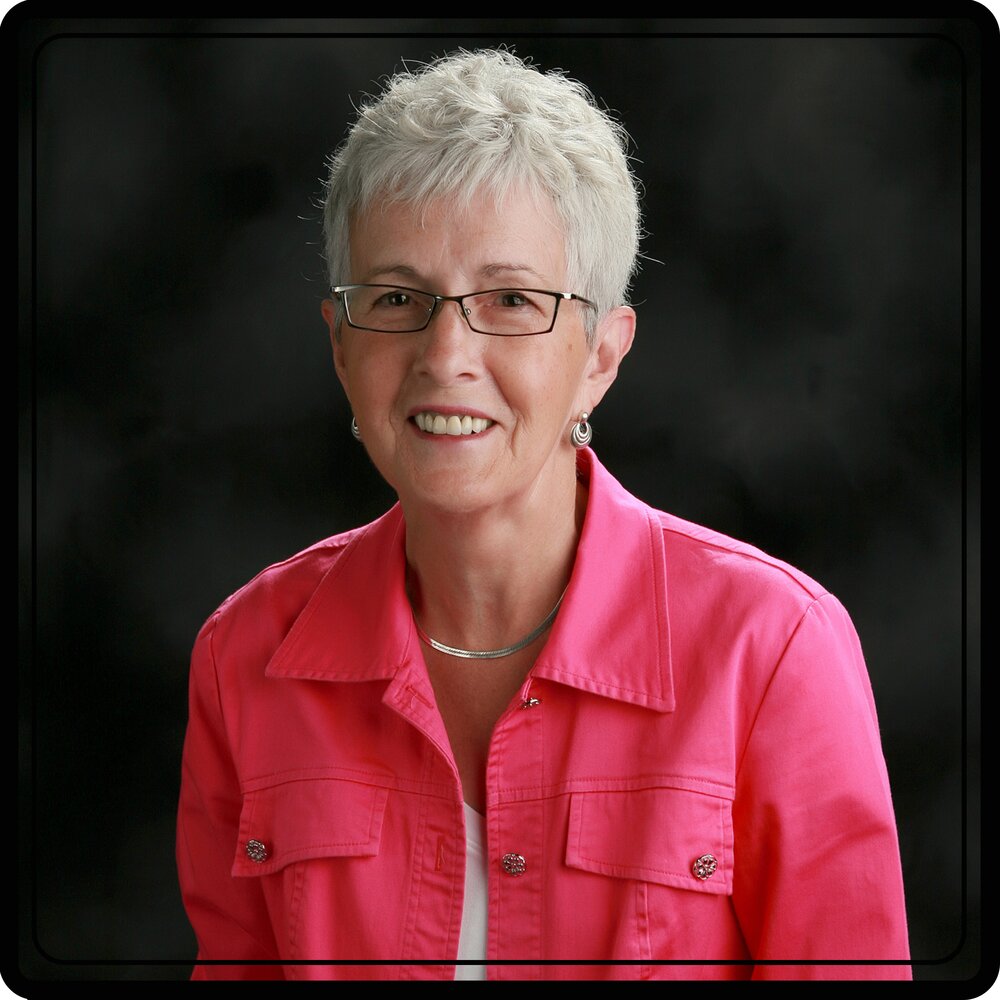 Peacefully, with her family at her side, our sweet Mom passed away at her beloved home on Lake Katchewanooka on Friday November 11, 2022 in her 77th year.   Mary was loved by many, but mostly by her children Amanda (Nick) and Mark (Becky) and her two adoring grandsons Sam and Thomas.  Also missed by her sister Cathy (Frank) and brothers Michael (Barb) and Bill (Erica), as well as numerous nieces and nephews. Mary is predeceased by her husband Larry in 2006, and her parents Jack and Patricia Pulcine, as well as her younger brother John. Mary was born in Peterborough in 1946, moving to Lakefield in 1950. She attended Ray’s School then Lakefield High School where she was active in student council activities.  She was an active curler, having both skipped her high school team and competed at the Lakefield curling club. She was a member of the Peterborough Waterski Club.  After high school, Mary worked for Canadian General Electric in Peterborough, following the tradition of many members of her family. Through mutual friends, during one of the many fun-filled GE ski trips, Mary met Larry and they were married in 1972, living in Toronto before returning to Lakefield in 1987.  Along with Larry, they owned the Hendren Funeral Home in Lakefield and together served the Village of Lakefield’s families from 1987 through 2006. She continued this service by volunteering for 10 years with Community Care, and through various positions in Probus, and on Church council.  Visitation will be held at the THE HENDREN FUNERAL HOMES, LAKEFIELD CHAPEL, 66 Queen Street, Lakefield, on Wednesday November 16, 2022, from 2-4 and 7-9 pm. A funeral service will be held in the chapel on Thursday November 17, 2022 at 11:00 AM, followed by interment at Lakefield Cemetery and reception at the funeral home. Memorial Donations to Hospice Peterborough in Mary’s memory may be made by contacting the funeral home at www.hendrenfuneralhome.com or by calling 705-652-3355.