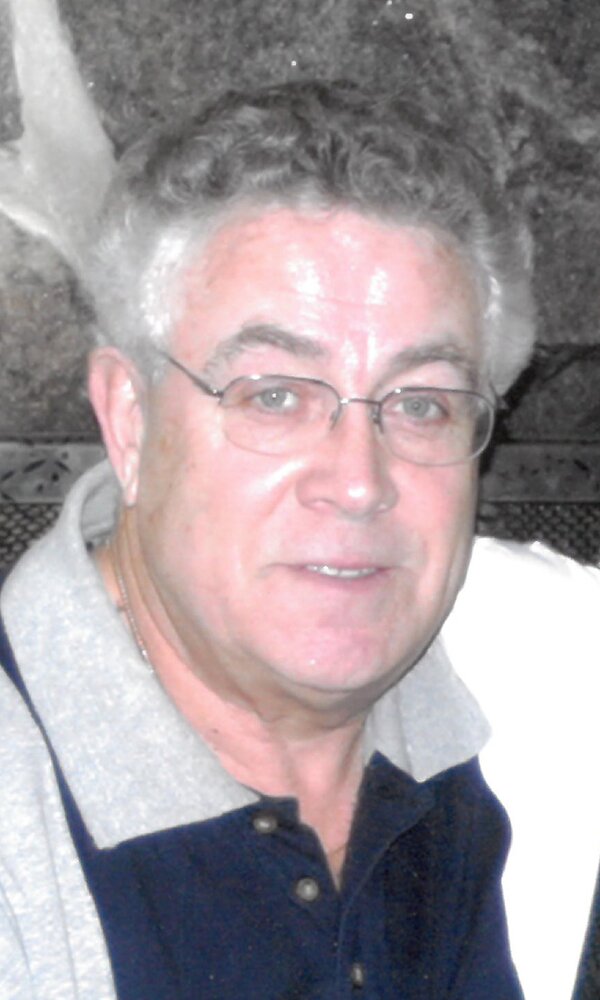 It is with very heavy hearts that we announce the passing of Donald Douglas Ferguson on November 15, 2022 surrounded by his loving wife Phyllis and daughter-in-law Melissa (Ryan) at Palliative Care Ross Memorial Hospital. Donald was predeceased by his parents Douglas and Marguerite, only son Kevin, and Brother of Vern (Marie). Survived by brothers Garry, Robert (Susan), and Brian (Barb). Special brother-in-law to Donald and Bev Feggi (both predeceased). Very proud grandpa to Tobin, Sadie and Charlotte. His grandchildren were the love of his life and took great joy sharing special times with them. He will be sadly missed by his nieces, nephews, cousins and friends. A special thank you to his cousin Terry Ferguson for supporting Don. Don retired from Consumers Gas as Sales Manager in 1997, and moved to Country Club Heights in Fenelon Falls in 2001. He loved his family, home, cottage on Allen Lake, hunting, fishing, golf and especially baseball. (The Brooklin Concretes) recently inducted into the Whitby Sports Hall of Fame. A special thank you to our neighbours who have been so thoughtful during these trying times. A special thank you also to Dr. Anthony Woods at Lakeridge Health (Cancer) who cared for Don since 2012.

Arrangements have been entrusted to THE HENDREN FUNERAL HOME – MONK CHAPEL. Cremation has taken place and a private family gathering will be held in early summer. If desired, memorial donations can be made to the Lakeridge Health Foundation (Cancer care) https://lakeridgehealthfoundation.akaraisin.com/ui/ourcancer/donations/start, by clicking the link, on our website at www.hendrenfuneralhome.com or by calling us at 705-738-3222.