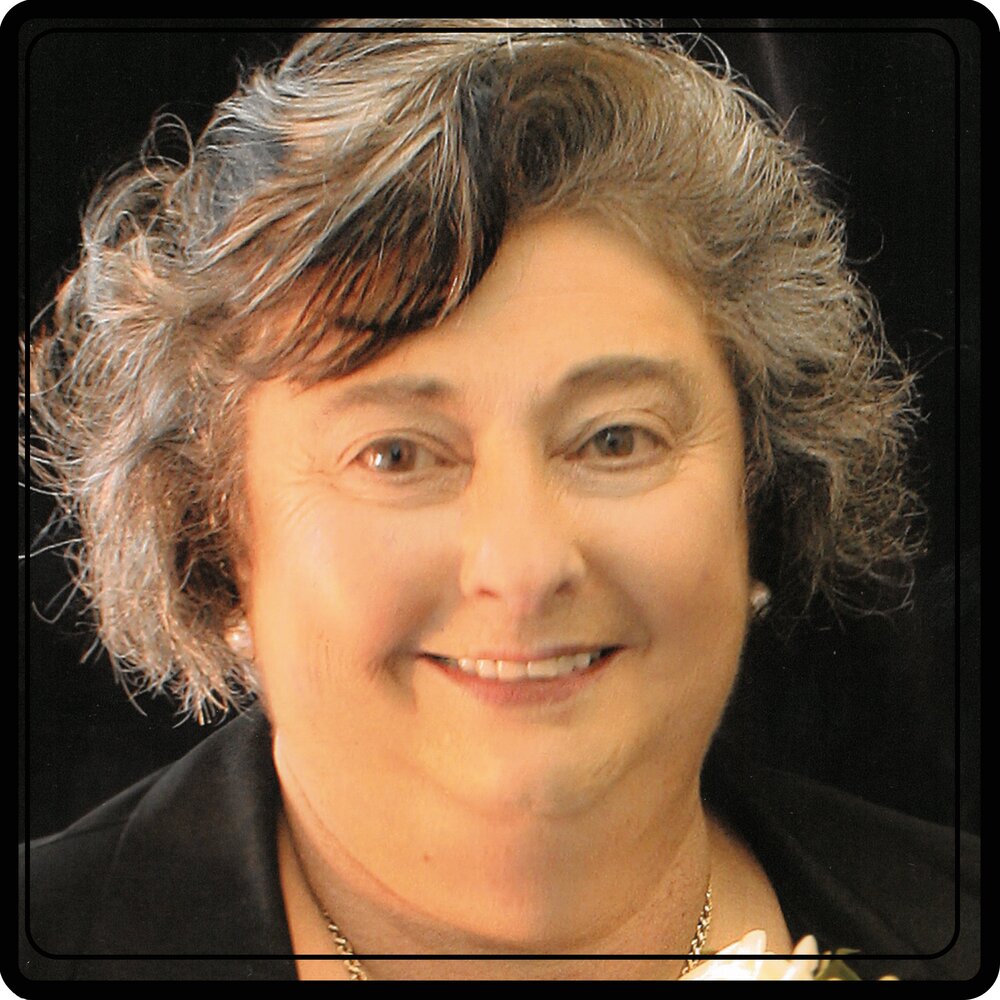 Passed away peacefully at her home on Friday December 30, 2022.  Dawnella Bonham of Lakefield in her 81styear.  She is loved and missed by her husband of 63 years, David Bonham. Survived by her son Bryan Bonham and his wife Britta, and their children Stefan Bonham, Sonya Lumley (Jarrett), Lake Bonham, and the late Skye Bonham (and her mother Eleanor Bonham), Krysten Banuelos (James), daughter Dawnamerra Hayes and her husband Don and their children Stephen Hayes (Lori) and Sara Concha (Rick) and daughter-in-law Dawn Dixon.  Dear great grandmother of Lyam and Wade Lumley, Stella and Lola Banuelos, Andrew, Jacob and Benjamin Hayes and Nico, Max and Oli Concha.  Also missed by brother Daniel Price (the late Lynda), niece Nikko Hepditch (Dave) and nephew Linkon Price (Isabella) and their mother Gabrielle, great nephews Christopher and Hayden Hepditch and great nieces Addison and Ireland Hepditch.  Predeceased by her son Stephen John Bonham.  Cremation has taken place. A funeral service for Dawnella will be held at the Kingdom Hall of Jehovah’s Witnesses, 2137 Davis Rd., Peterborough,  on Sunday January 22, 2023 at 4:00 PM.  As expressions of sympathy, memorial donations may be made to the charity of one’s choice and may be made by contacting THE HENDREN FUNERAL HOMES, LAKEFIELD CHAPEL, 66 Queen Street, Lakefield at www.hendrenfuneralhome.com or by calling 705-652-3355.

Services for Dawnella Bonham
There are no events scheduled. You can still show your support by sending flowers directly to the family, or planting a memorial tree in memory of Dawnella Bonham.
Visit the Tribute Store
Share A Memory
Send Flowers