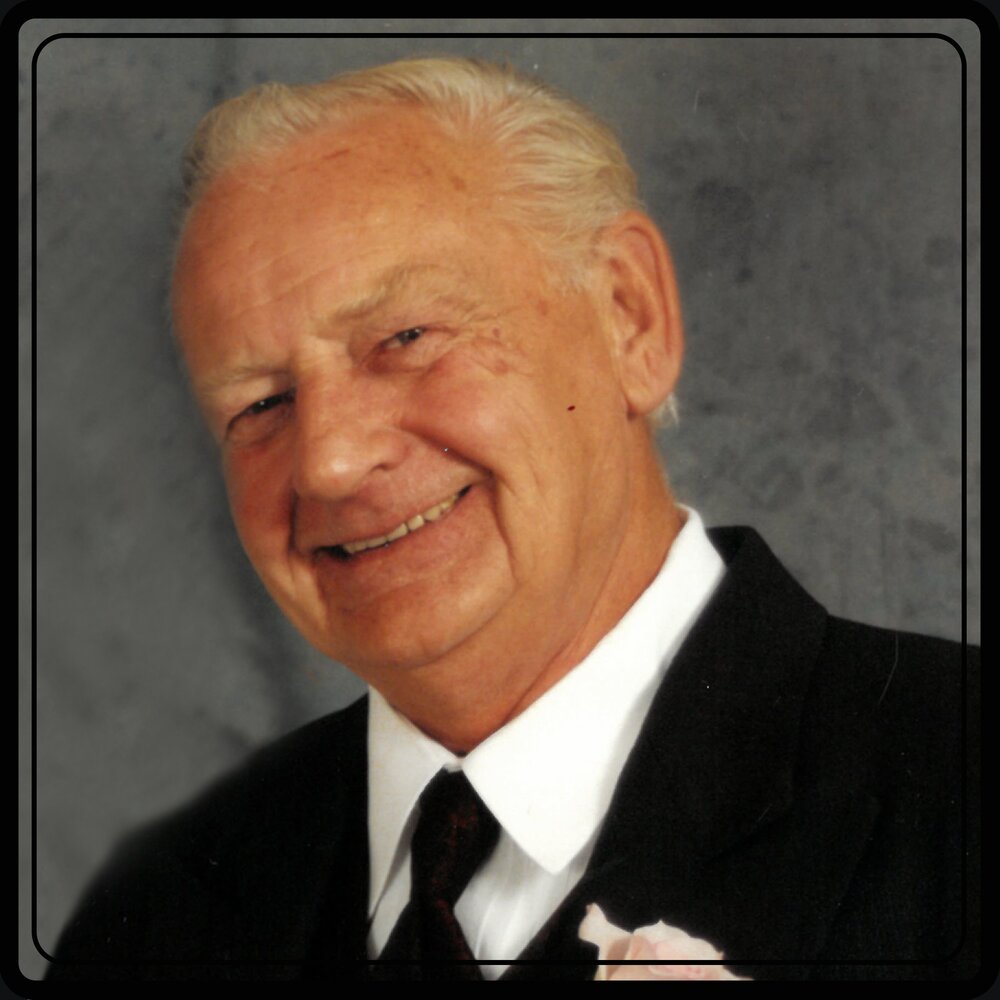 Passed away peacefully at his home on January 15th 2023. Donald Fieghen of Selwyn in his 84th year.

Don was loved and will be dearly missed by his wife Donna of 23 years and his step children, David and Katherine. Loving brother to the late Edwin Fieghen and his sister, the late Doreen (Herbert) Titmarsh. Beloved Uncle of Carol (Bill) Lemoine and the late James (Dimona) Titmarsh. Don will also be missed by his many great nephews and nieces, as well as all his brother and sister in laws.

Don was a long-time employee of Toronto Transit Commission “TTC”. He worked with his brother Eddy, who was a mechanic at the “TTC” and Don a driver. Don often joked about how he broke the buses and Eddy fixed them!  Don was an avid Maple Leaf’s fan and enjoyed a good game. He was affectionately known as “Donnie do it all” always ready to tackle projects that would help family and friends. One of Don’s favorite past times was boating on both Pigeon and Chemong Lakes. Don also enjoyed sharing many beautiful sunsets with Donna at their home on Chemong.

Don will be missed beyond measure. Rest In Peace Don.

Cremation has taken place. Arrangements have been entrusted to THE HENDREN FUNERAL HOMES - LAKEFIELD CHAPEL.

As expressions of sympathy, memorial condolences and donations may be made to the charity of one’s choice and may be made by contacting THE LAKEFIELD CHAPEL, at www.hendrenfuneralhome.com or by calling 705-652-3355.