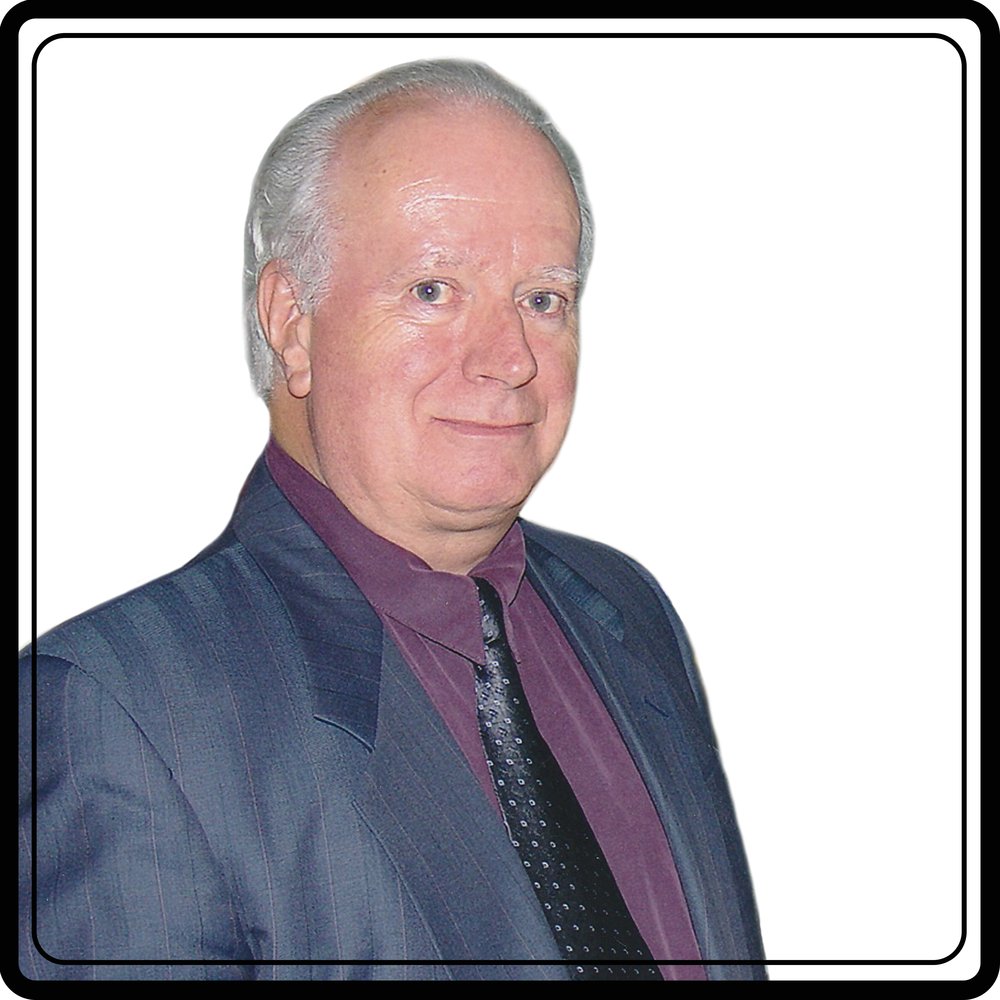 Passed away at the P.R.H.C., on Tuesday, June 4, 2019.  Don Webster of Peterborough was in his 79th year.  Don was born in 1940 at St. Josephs’ Hospital, Peterborough and raised in Lakefield.  He attended the Lakefield Public and High Schools until he joined the Royal Canadian Army in July 1956 at age 16 as a Sapper Apprentice based in Chilliwack, British Columbia. The Sapper Apprentice program was a special group of 16 to 18 year old teenagers who underwent training in both military and school for two years. Don served in Petawawa, Ontario and Egypt and then became a member of the Army Survey Establishment (which was renamed the Mapping and Charting Establishment) in Ottawa January 1962.  In 1974 he graduated from Carleton University with a B.Sc.  Don retired from the military June 1981 as a Captain but remained with the Unit as a Federal Public Servant.  He retired from work in March 1998 and two years later moved back to the Peterborough area.  Don spent much of his time documenting War Veterans from Lakefield and the surrounding area.

Sadly missed by his children Lauren and Robert, both of Ottawa.  Loving grandfather of Owen, Abigail “Abby” and Noah Webster.  Also missed by his sisters Loretta Joan Jones (Raymond) of Bensford Point and Linda Carol Field (Bill) of Lindsay.  Survived by several nieces and nephews.  Predeceased by his parents Loretta and Charles (Ted); sister Mildred June Dunford, her husband Jack Dunford; brother Wilbert Edward “Bill”, his wife Shirley Webster [Andrus]; sister Mary Diane Carl and her husband Art Carl.  A funeral service will be held at THE HENDREN FUNERAL HOMES, LAKEFIELD CHAPEL, 66 Queen Street, Lakefield on Monday June 10, 2019 at 2:00 PM.  Visitation one hour prior to the service.  A reception will follow in the Heritage Room of the funeral home.  Interment Hillside Cemetery, Lakefield.  As expressions of sympathy, memorial donations may be made to the Lakefield Historical Society or a charity most meaningful to the donor.  Friends may send condolences or make donations by contacting the funeral home at www.hendrenfuneralhome.com or by calling 705-652-3355.

To send flowers to the family or plant a tree in memory of Donald Webster, please visit Tribute Store
Monday
10
June

A reception will follow the service in the Heritage Room of the Funeral Home.

Share Your Memory of
Donald
Upload Your Memory View All Memories
Be the first to upload a memory!
Share A Memory
Send Flowers