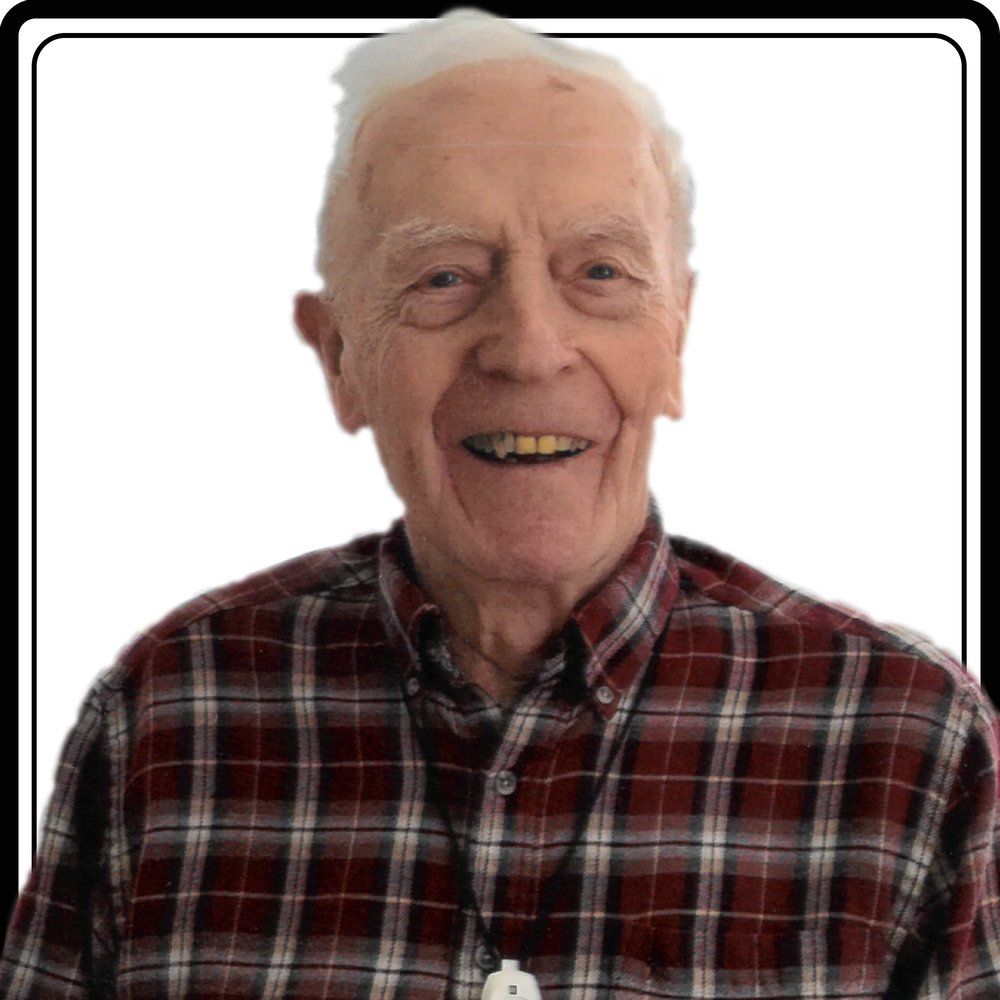 POLLOCK: Harold Edward “Ted” Ted Pollock of Bobcaygeon, Ontario, entered into rest on Saturday April 4, 2020, in his 92nd year. Beloved and cherished husband of the late Jean Patricia (Ward) Pollock and the late Doreen Valerie Pollock. He was the son of the late Harold Eugene and Muriel Pollock. Brother of the late Muriel (Lola) Wilson (Ross) and (Art Jackson) of St. Catharines, Ontario, the late Jack (Elizabeth) Pollock of London, Ontario, Robert (Jean) Pollock of Barrie, Ontario and Mary Ellen (Murray) Crowe of Graystake, Illinois, USA. Loving father of Douglas (Glenys) Pollock of Bobcaygeon, Scott Pollock of Peterborough, daughter-in-law Laura Ann Pollock (Paul Gainey) of Peterborough, and stepfather to Pamela Smith (Richard Dittmar) of Vancouver and Tracey (Ian) Cainer of Toronto. Cherished grandfather of Christine Ann and Ryan Scott Pollock, Kim Milliken-Christian, and Jamie Milliken of Edmonton, Alberta. Great grandfather of Hailey Ann, Carter Ryan, Emma Valerie and Jake Alan of Peterborough, and Jack and Ella of Edmonton, Alberta. Loved and sadly missed by many nieces and nephews. Ted was born and raised in Forest Hill, Toronto, Ontario, and had always holidayed in the Bobcaygeon area. Early in his life he began his career in the life insurance business as a group representative for Prudential of England Assurance. He went on to become a branch manager in both Montreal and Ottawa, finishing his career in Bobcaygeon as a life insurance agent. During his career he achieved a diploma of Chartered Life Underwriter, adding to his professional knowledge of the life insurance business. Throughout his career he made many business and personal friends. Ted was a very active outdoorsman. He loved to hunt and fish, but most of all, he loved to snowmobile. He was the founding President of the Twin Mountains Snowmobile Club (1973) and served on its Board of Directors in all capacities for many years. His love of the sport would not let him leave as he continued to help groom the trails for many years to come. He also served on the Board of the Ontario Federation of Snowmobile Clubs (OFSC). In 1991, Ted became the first President of the Bobcaygeon chapter of Ducks Unlimited Canada. The annual fundraiser was responsible for raising a great deal of money to protect our wetlands. For the last several years, Ted’s true love was what he referred to as “The Ranch”. A small two-bedroom cabin that he and Jean built on a parcel of land outside of Kinmount. He would load up his four-wheeler and head north any time that he could. Friends and family enjoyed many a fish fry thanks to Ted’s catches from beautiful Birchbark Lake! Many a family gathering along with great memories were found there. Ted continued to go and stay and fish until he was no longer able to. Cremation has taken place. A Celebration of Ted’s Life will be held at a later date. Memorial donation may be made to Pinecrest Nursing Home as expressions of sympathy, and may be made by contacting THE HENDREN FUNERAL HOMES, MONK CHAPEL, 6 Helen Street, Bobcaygeon, at www.hendrenfuneralhome.com or by calling 705-738-3222. A special thank you to Dr. Oldridge for your care of Ted throughout the years, and an extra special thank you to everyone at Pinecrest Nursing Home for making him feel like one of your family and keeping him so comfortable in his final days.
To send flowers to the family or plant a tree in memory of Ted Pollock, please visit Tribute Store
Services for Ted Pollock
There are no events scheduled. You can still show your support by sending flowers directly to the family, or planting a memorial tree in memory of Ted Pollock.
Visit the Tribute Store

Share Your Memory of
Ted
Upload Your Memory View All Memories
Be the first to upload a memory!
Share A Memory
Send Flowers