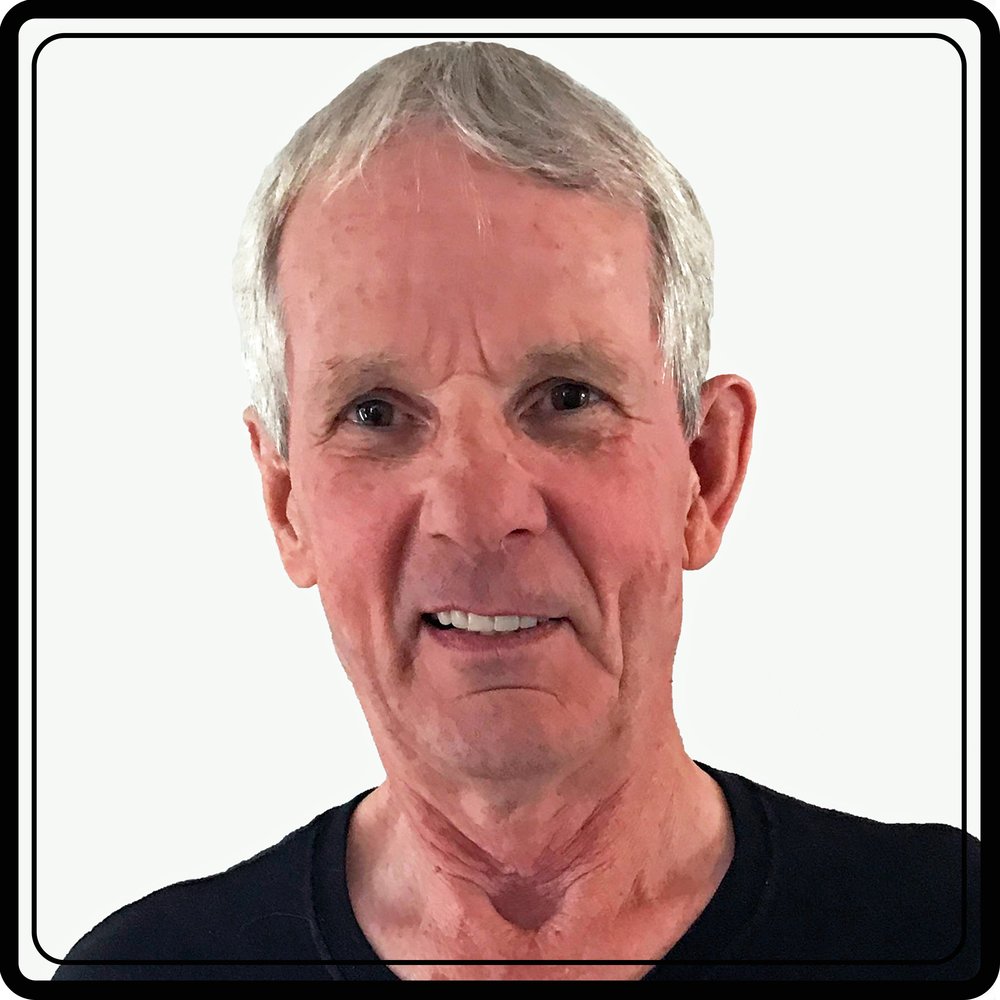 Clarke Arnold “Arnie” Watkins passed away on Tuesday, October 13, 2020, in his 71st year.  After months of declining health, Arnie died peacefully with his daughters at his side at the Hospital of Saint-Eustache in Québec.

After growing up in Norwood and formerly residing in the communities of Warkworth and Campbellford, Arnie is predeceased by parents Bernard and Bessie Watkins. He is also predeceased by his first wife, Linda Trumble who died in 1972, and wife Dorothy Beynon, who passed away in 2016.

Given the circumstances, we have decided against a traditional service for our father. More than ever, we must work to ensure the health and safety of ourselves and our communities. Instead, we have chosen to publish our heartfelt memories in celebration of our father, Arnie.

Receiving an Alzheimer’s diagnosis at the age of 65 forced us to imagine an untimely goodbye to a man we had long thought of as having nine lives. This disease is not merciful, nor is it particularly kind to the body. Anyone who knew Arnie could attest to his impressive physical strength. When we were children, we marvelled at his muscles and ability to build anything. This was a man who had worked with his hands his entire life, and it showed. With his calloused hands, cuts and bruises too numerous to count, and his year-round “farmer’s tan”, Arnie was as rugged as they came.  And in the end, despite the dramatic change in his physical appearance, his strength did not waver. That was our father though; a man who rarely gave up and when it counted, his instincts were always fight over flight.

Whether you were a dear friend or one of many acquaintances, it is certain that you knew he was an exceptional artist, had a deep connection to the outdoors and had an enduring love for the Canadian North and beyond.

Many know Arnie’s longstanding artistic heritage and are familiar with his work, depicting rich, rural landscapes. His grandfather was a noted English painter and set designer, with his grandmother also entrenched in the arts within the world of theatre. It was from one of her surnames that he took his professional pseudonym, Rossius. His most prominent artistic influence, however; came from his father, Bernard. Over four decades, Arnie had amassed an impressive body of work that is enjoyed in numerous private residences and institutions across North America, Europe, and Asia.

Like his father, Arnie loved nature and exploring the wilderness. His passion for hunting and the outdoors culminated in the opening of a sporting goods store, Sport Spot in 1989. We were often recipients of new ‘toys’ thanks to the store. We proudly tried our hands at archery behind the red barn, which also doubled as a makeshift driving range. Over the years, his free time was spent on the greens of the Warkworth, Pine Ridge and Salt Creek golf courses. Even the loss of sight in his left eye could not stop him from playing the sport that he loved…to hate. As was the case with many of his passions, Arnie was his worst critic. No matter how well he played, it was never good enough. This was especially true on hotter days when a few extra cold beverages had likely been enjoyed. That will add a few strokes to anyone’s game.

His love of the Canadian landscape took him to Alberta at a young age, but Arnie always found his way back.  In 1981, he moved home to rural Ontario with his wife, Dorothy, to raise us in Warkworth. His hiatus from adventure was short-lived and by the late 90’s he found himself working in construction, as a project manager in Nunavut and later, leading the development of numerous projects in Russia.

Becoming a grandfather brought out a softer, gentler side in him that we had not often seen. Arnie held his grandsons close to his heart. They revelled in his company and ‘Poppa’ would eagerly join in on the fun, no matter how silly. He had a special and unique bond with them, and it has been a great joy to watch those relationships blossom into memories which Hudson and Junho will treasure forever.

Instead of letting our father’s last days be defined by what was stolen from him, we remember him for the time and moments he so generously gave to us. We look back at his unbreakable spirit, silly sense of humour, sweet tooth, Johnny Cash dress code, hard work, artistic talent, love of music, nature, adventure and above all, love of his family and friends.

Arnie is greatly missed by his two daughters, Chelsey (Jonathan) and Niki (Alex) and is deeply cherished by grandsons Hudson and Junho.  He is survived by his brother Paul, and sisters Ruby, Frances, and Laura.  He is predeceased by siblings Bruce, Marjorie, Gordon, Morley, Jim, and David. Arnie leaves behind several nieces, nephews, and countless extended family members and friends. The world has lost a great son, brother, husband, father, and leader.

Arrangements entrusted to THE HENDREN FUNERAL HOMES, NORWOOD CHAPEL, 36 Queen Street, Norwood. Memorial donations may be made and condolences shared by visiting www.hendrenfuneralhome.com or by calling 705.639.5322.

People wishing to honour Arnie’s memory can make a donation to the Alzheimer Society of Canada in lieu of flowers.