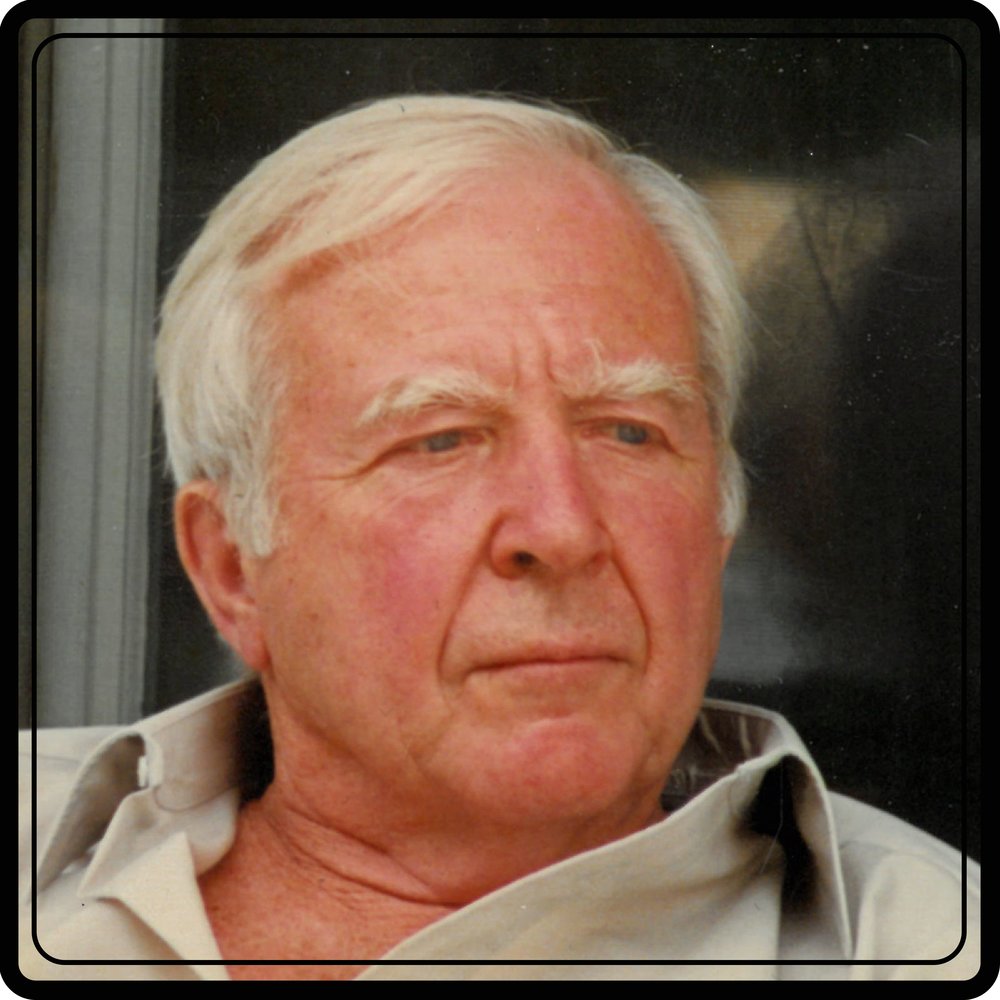 John’s sailboat left port on Sunday Feb. 21/21, headed for calmer waters, with his hand firmly on the tiller.

The family is grateful to Dr. Hughes for his compassionate and professional facilitation of the MAID assisted dying process. We also thank his family doctor Dr. Friesen for his care of John over many years. Appreciation to the Palliative Care Team (CE LHIN) for their support. John was the only child of John Playter McEwen Sherin and Edna May Case.

He was embraced by the extended Sherin family and, having completed his medical training (U of T 1955), set up practice in Lakefield in 1956. Proud of his heritage, he became the family “history-keeper” (well coached by his Uncle Harry Sherin). John’s love of the water, canoeing, and sailing was inspired by childhood summers spent on Stoney Lake at his grandparents’ cottage. Many adventures were aided and abetted by buddies Dave Barnes and Dave Baker. John and Blanche lived on Stoney Lake in an ancestral home for 22 years until at age 82 he decided that wood splitting and snow shovelling no longer excited him.

John practiced in Lakefield and area for 18 yrs. He was the last gov’t-appointed physician for the people of Curve Lake First Nation. Prior to John’s final voyage, former Chief Keith Knott, Singers and Drummers Mary Taylor and Janet McCue honoured him at his bedside with their words, songs and prayers. We express our respect and gratitude for their presence during his final days. As Surgeon Lieutenant CD, RCNR, John served on a number of ships, rounding out his medical training at sea. No doubt, this experience led to his second career as a Ship’s Doctor for Norwegian Cruise Lines.

In 1974 John joined the Dept. of Family Medicine at UWO London ON, practicing at Victoria Family Medical Centre, until he retired as Associate Professor in 1986. He thoroughly enjoyed mentoring trainees and residents, regaling them with stories of general practice in rural central Ontario. He is missed by former students and friends especially Dr. Hardy Friesen and Dr. Lesley Preston (Edmonton). His teaching legacy stretches from coast to coast. John was a Senior Member of the Canadian Medical Association, and former Chairman of the OMA section of Family Practice. Life at Stoney Lake during winter months is quiet...John decided to volunteer his time at a clinic in rural Nigeria for 3 months. It was a transformative experience dealing with intermittent electricity, “bush food”, lack of medical supplies, and losing patients that he could have saved in Canada. His interpreter made such an impression on John that he sponsored him (with support from Lakefield United Church congregation) to come to Canada to train as a nurse at Sir Sandford Fleming College. John left Nigeria a bit ahead of schedule when Head Chief of the Nigerian people he was helping began to offer him wives...John felt one wife back home was all he needed!

John leaves many friends in Lakefield, at Stoney Lake, and across Ontario, with special mention of Lynn and Vinny who have been a ‘life line’ to he and Blanche. A man of many accomplishments, John was not one to blow his own horn...his quiet and determined stoicism served him right to the end. After a rum or two, he’d talk about his unique experiences and those he encountered along the way.

When his children gathered in Lakefield before he left us, one asked if we were talking too much and did he want some peace and quiet.... his reply: “In about an hour I’ll have all the peace and quiet I need”....His last words to us: “Be good, and help others.”

You’ve earned your rest John. Thanks for the Memories.

Cremation has occurred as per John’s wishes. Arrangements are being handled by HENDREN FUNERAL HOMES, LAKEFIELD CHAPEL, 66 Queen Street, Lakefield, Ontario. Due to Covid-19 concerns, a Celebration of John’s Life will be held at a later date. The family would appreciate donations be made to the Lakefield United Church, Lakefield Community Food Bank, North Kawartha Food Bank or a charity of your choice.