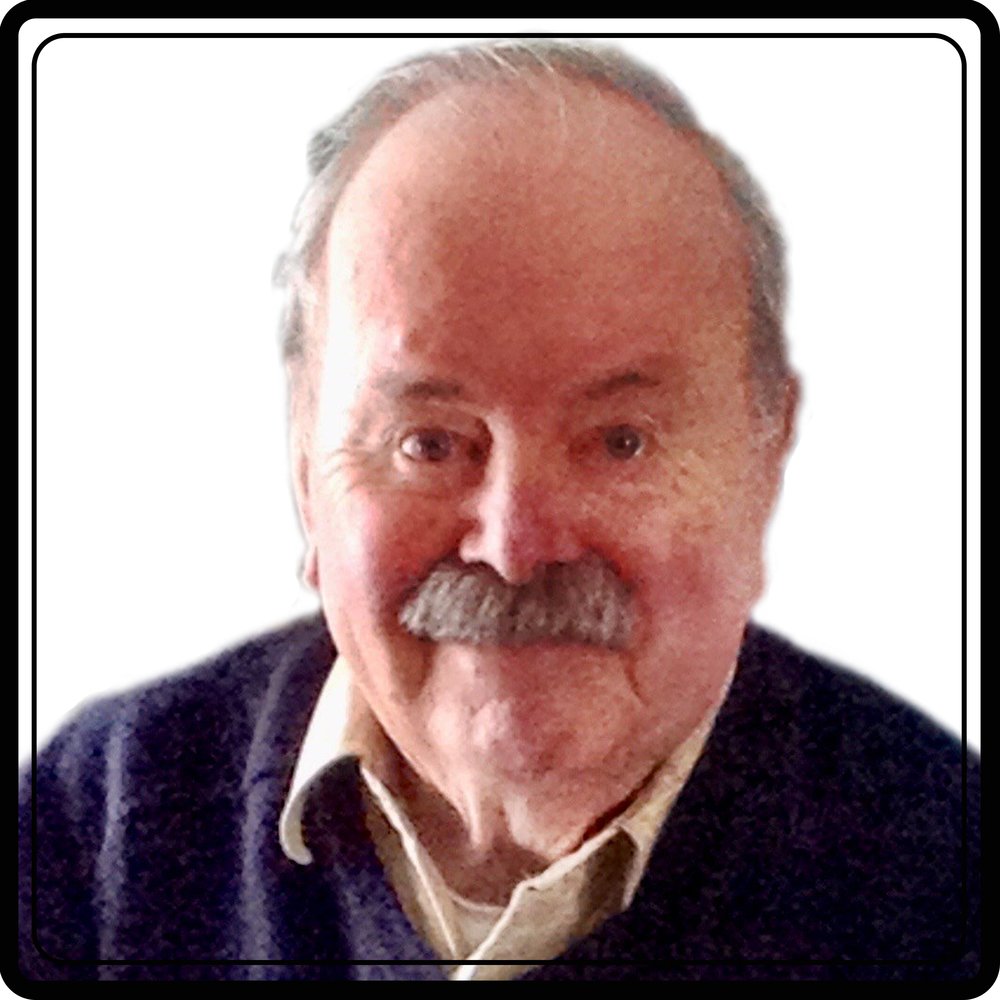 Passed away at the P.R.H.C. on Friday March 19, 2021 in his 101st year.  Loving husband of the late Kathleen D. Krenz “Kate”.  Son of Henry F. Krenz and Julia St. Clair Krenz of Peking, China.  Brother of Margaret Krenz St. Clair of Ashland, Oregon and brother-in-law of George Schotch of Vancouver.  Kim was predeceased by his sister, Dorlise Schotch.  Loved and missed by his great niece and caregiver Nancy Fischer of Lakefield. He will be remembered by many nieces and nephews from the Krenz family and nieces and nephews from his wife Kate’s family.  Kim was educated in China, the U.S.A. and the U.K.  He was a member of the international team of scientists and engineers developing atomic energy in Canada during World War II and for many years worked in this field for Atomic Energy of Canada Ltd. and the Canadian General Electric Company.  He later became a faculty member of Lakefield College School, serving as head of science and director of studies.  He deeply valued the many friendships with students and faculty formed during that period.  In retirement he became an Honourary External Associate of Trent University and for ten years worked and published in the field of Canadian military studies.  He has been a long-time member of St. John the Baptist Anglican Church in Lakefield, serving at different times as warden, treasurer and lay member for Synod.  He also sang in the choir.  Cremation has taken place.  A memorial service will be held at the church at a later date.  Interment Hillside Cemetery, Lakefield.  Memorial donations may be made to Community Care, Lakefield as expressions of sympathy and may be made by contacting THE HENDREN FUNERAL HOMES, LAKEFIELD CHAPEL, 66 Queen Street, Lakefield at www.hendrenfuneralhome.com or by calling 705-652-3355.

Services for Kim Krenz
There are no events scheduled. You can still show your support by sending flowers directly to the family, or planting a memorial tree in memory of Kim Krenz.
Visit the Tribute Store
Share A Memory
Send Flowers